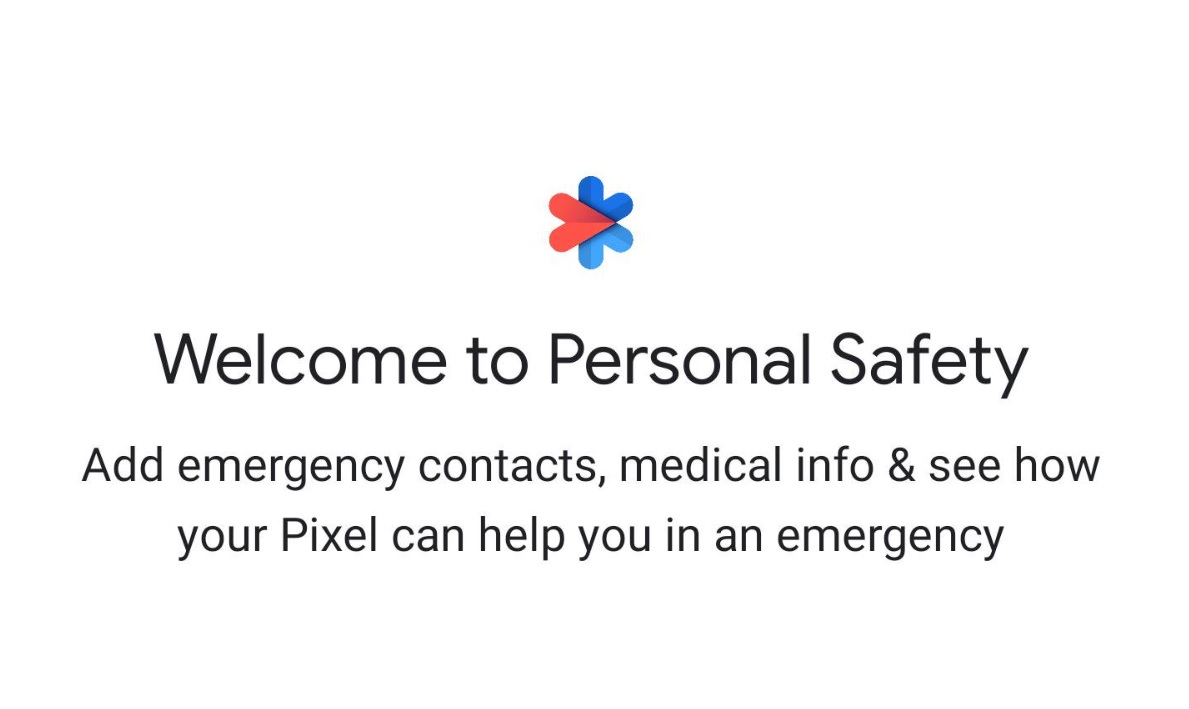 We’ve written on several occasions about just how essential Google’s mobile apps are on both Android and iOS, and now a new addition appears to be entering the fold. XDA Developers editor-in-chief Mishaal Rahman reports that the built-in Emergency Information app on his Pixel 2 XL received an update this week that changed the app’s name to Personal Safety and added a new feature that detects car crashes and can call 911 automatically.

As Rahman notes, he is the only person he knows with a Pixel device to have received the update, which he says is likely a result of “the numerous tweaks” he has made to his device. As such, he believes that this is likely an app that was intended to roll out with the Pixel 4, but it’s not clear if it will be exclusive to the Pixel 4.

The app uses your phone’s location, motion sensors, and ambient audio to determine whether or not you have been in an accident. If it detects a crash, it will vibrate, play an alarm at maximum volume, and ask if you need help. You’ll then be prompted to tap to confirm you’re ok or call 911. If you don’t respond, the app will call 911 on its own. If you tap “I’m OK,” Google will give you more prompts to make sure you were actually in a crash.

Here are all of the features of the unreleased Personal Safety app from the Google Play Store listing:

The app is not currently available on the Play Store, nor has Google said anything about it, but it seems likely that the new app will debut on or before October 15th, when the Pixel 4 is set to be officially revealed.