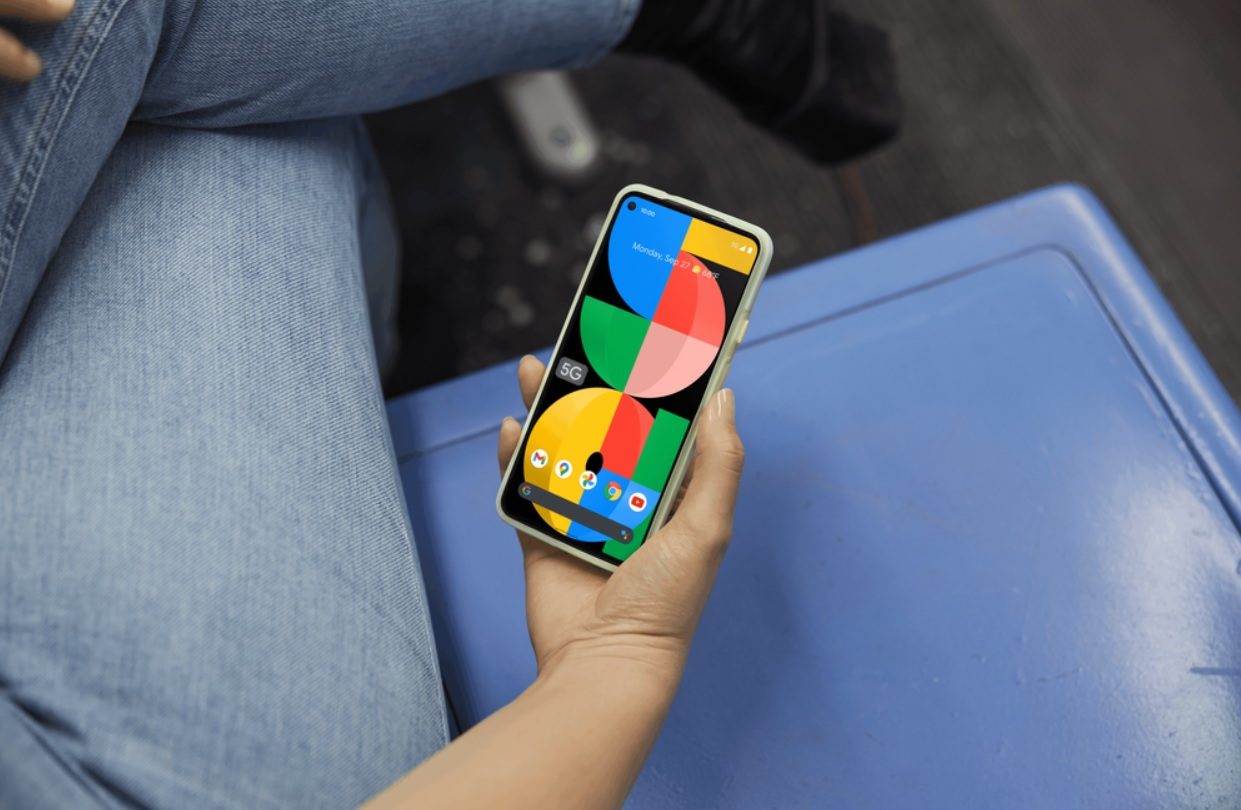 An exciting Pixel 6 rumor said earlier this summer that Google might do something unheard of. The Pixel 6 phones will get at least five years of software updates, which is something no Android device can offer. It’s usually Apple that supports older hardware for long periods. The 2015 iPhone 6s running iOS 15 is the best example of that extended software support. Not all iOS 15 features will work on the iPhone 6s, but the handset will still get the same core experience. That’s not something Android phone users can say.

But if Germany’s new plan is fruitful, smartphone makers might be forced to support devices for as many as seven years. The new initiatives might only concern security updates, but that’s still a fantastic start. And the new German proposal isn’t only targeting Android. Apple would also have to deliver seven years of security updates to iPhone and iPad.

The worst thing about Android is the state of updates, although Google and its partners improved it significantly in recent years. First of all, only the Pixel phones get the newest Android release as soon as Google rolls it out. Secondly, even Pixel handsets are limited to a few years of feature updates, and the same goes for security updates.

Samsung made a huge step forward in recent years. It committed to supporting various devices for several years, not just the Galaxy S and Note flagships. That’s something Samsung never did before — and Samsung has always been late with its Android updates.

On that note, it’s too early to tell whether that exciting Pixel 6 rumor is accurate. But if the German initiative gains support, Google will have to offer security updates to the Pixel 6 series for seven years, even better than the rumored five years of updates.

Security updates are not the same as full software updates, of course. Security updates only ensure that older devices get the newest protections against newly discovered threats. They don’t deliver the coolest features in the latest release to older phones.

But forcing smartphone makers to allocate resources to ensuring these 7-year security updates might have a significant side-effect. Android vendors might want to invest more into ensuring that older phones get the full feature updates for more extended periods. Running the latest software release might increase the security protections, on top of what security upgrades deliver.

There are no guarantees that Germany will convince the rest of the EU block to adopt its plan. But lengthening the minimum period of security updates could benefit the environment, as more people hang on to their phones for a longer time. The German plan could see support from other countries.

All Android and iPhone users will benefit, not just the EU

It’s also true that Germany is preparing for elections this year. Chancellor Angela Merkel is stepping down after leading the country for 16 straight years. That’s to say that the plan to mandate seven years of security updates on Android and iPhone is just the kind of promise that could sway some voters in a particular direction.

On the other hand, the EU is set to enact the five-year policy by 2023, according to a Heise report. Any mandates requiring a minimum period of software updates in the region would impact the entire world. That’s because Apple and Google will design iOS and Android so that the operating system will support multiple years of updates, as required in various places. And the same operating systems will power smartphones and tablets sold everywhere in the world, not just the EU.