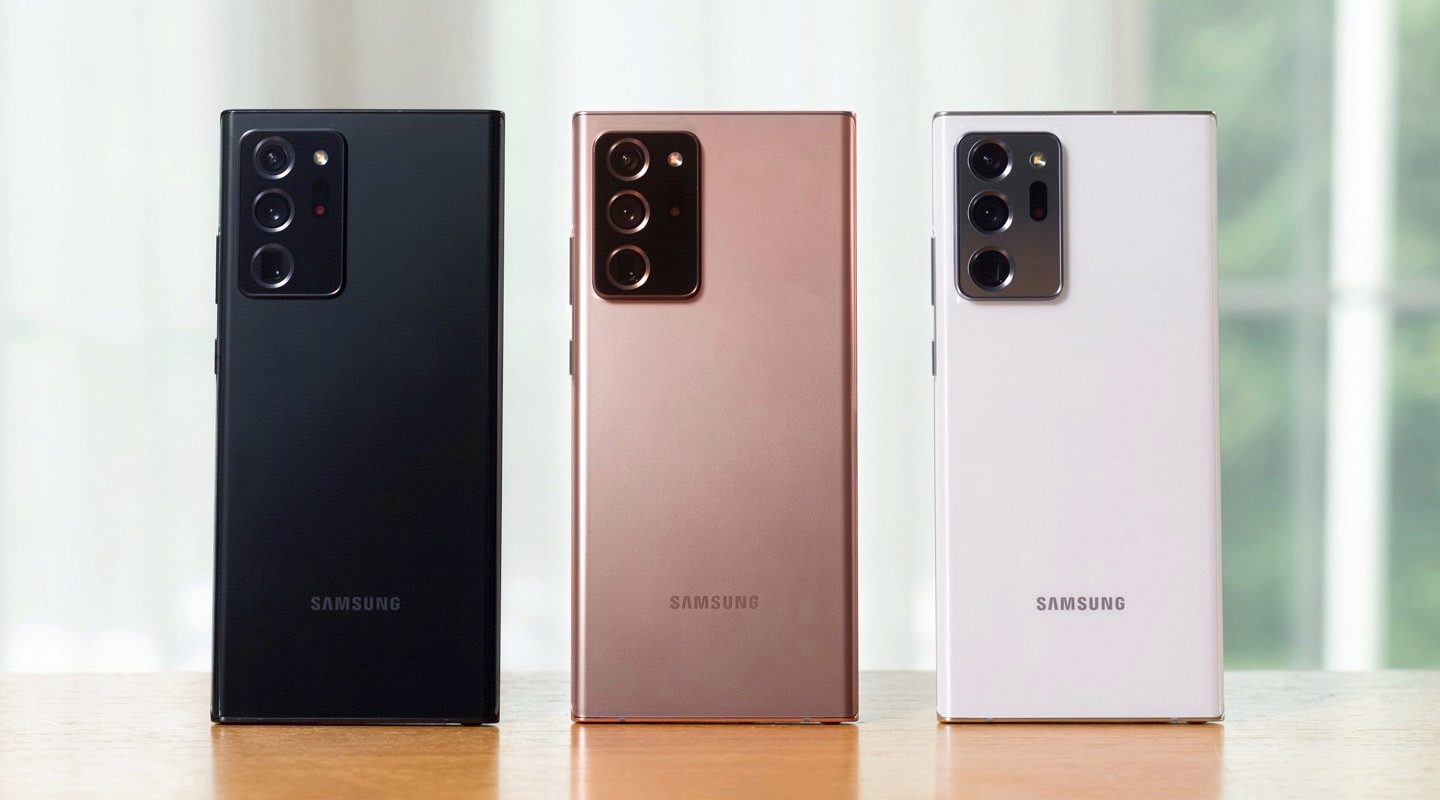 Samsung just launched a variety of new Android devices, including the new Note 20 series that’s already available to order. Sadly, the cheapest Note 20 is too expensive in spite of the numerous compromises that Samsung made to keep the price at $999. You can either wait for the price to drop, or go for one of the Galaxy S20 phones, which are retailing for lower prices than a few months ago. Also, Samsung has a variety of other mid-range and entry-level Android phones spread across a variety of price points. And the cost of a new handset is even more important this year, as the novel coronavirus pandemic caused a global economic crisis that’s here to last. Before you spend any money on a new Samsung tablet, you should know that Samsung did something unprecedented a few weeks ago, confirming that it’s ready to guarantee three years of Android updates for some of its smartphones and tablets. You should absolutely aim to purchase a device that could run Google’s latest version of Android in the coming years, especially if you don’t plan on upgrading the hardware anytime soon. While Samsung did not say which of its devices will receive guaranteed upgrades, the company just announced the full list of handsets and tablets that will be included in the program.

The good news is that the list covers a wide range of handsets and tablets, not just the most expensive models. Although, yes, the flagships will almost certainly be the first ones to get the latest Android updates — and the next-gen handsets will automatically be included in the list.

Here is the list of eligible Galaxy devices, as announced by Samsung:

Samsung confirmed that the Galaxy S20 will be the first lineup to get the Android 11 upgrade, which should roll out this year. Before you get too excited, you should know the fine print says the actual rollout will vary by market or carrier. Samsung has never been the fastest at rolling out Android updates, and that may not change anytime soon.

The Galaxy S20 should get two additional Android updates, so it’ll run Android 13 as well. As for the other models, the “upgrade schedule will depend on factors including but not limited to the complexity of the update, model, as well as market penetration and more,” Samsung explains.

That said, you should consider buying one of the handset and tablets in the list above if you plan on holding on them for several years, and want to ensure they’ll run the latest version of Android available. Samsung will keep updating that list as it launches new Android products, but you should always make sure the gadget you’re looking to buy can support the update.