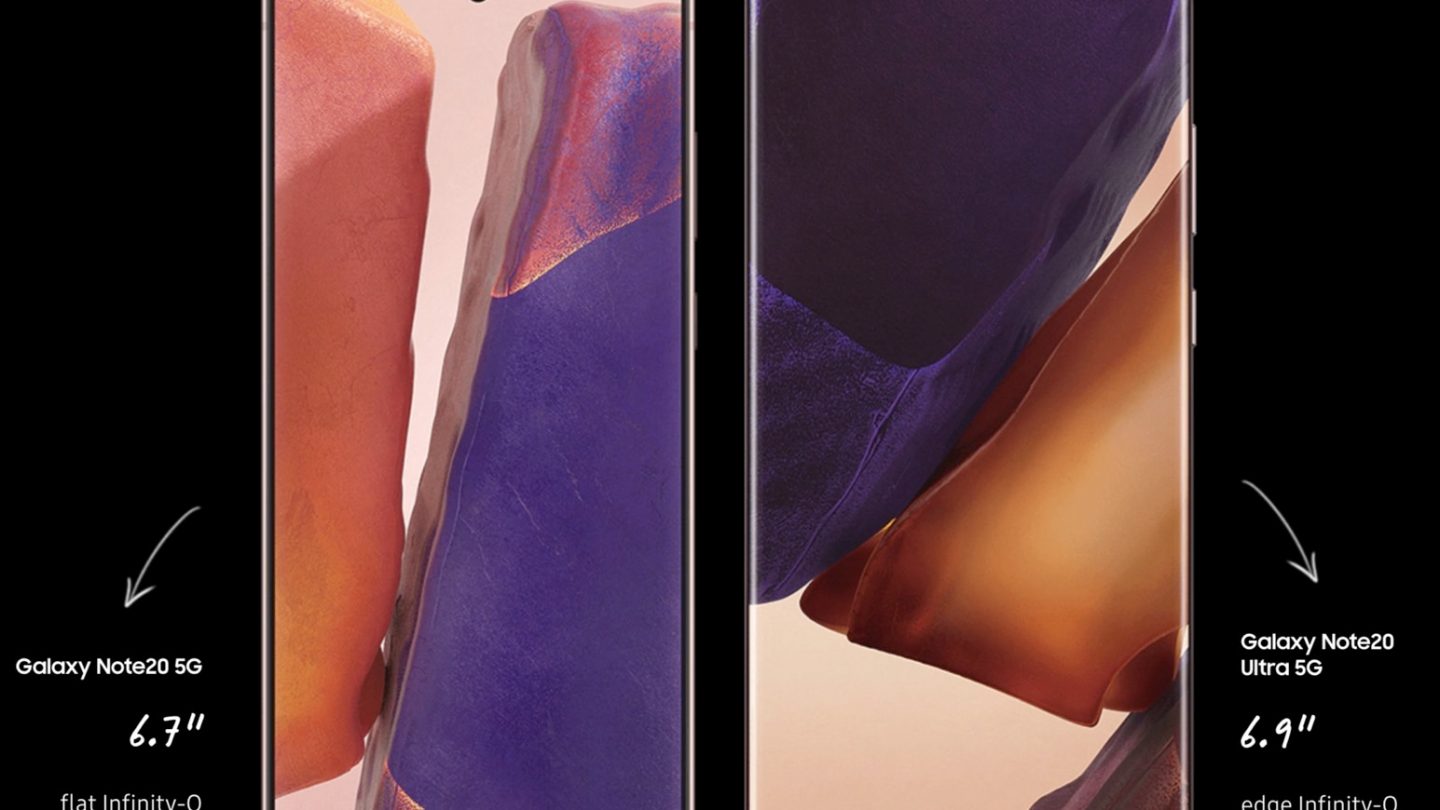 Samsung on Wednesday finally unveiled all the Galaxy products that leaked in the past few months. The Galaxy Note 20, Note 20 Ultra, Z Fold 2 smartphones were joined by the two Galaxy Tab S7 tablets, the Galaxy Buds Live earphones, and the Galaxy Watch 3. Some of these devices are already available for preorder, while others will hit stores later this fall. The Galaxy Note 20 preorders start on August 6th in the US and various markets, and Samsung is willing to throw your way the usual discounts that can make up for the sky-high price tags of the two handsets. The Galaxy Note 20 retails for $999 before any deals and promos, while the Galaxy Note 20 Ultra starts at $1,299. There’s no question, however, that the Note 20 is a significant disappointment considering what you get for $1,000. It’s not just the plastic that ruins the Note 20. It’s the entire package. Spec for spec, the Note 20 is a worse phone than the Note 20 Ultra. Or better said, it’s the Ultra that makes the Note series great again. There’s nothing wrong with the Note 20 being what it is. It’s the price that’s unsettling. Thankfully, there’s a way for anyone to save $999 on the Note 20 from the first day of preorders.

I already explained how annoying it is to discover that one of the worst Note 20 leaks came true. The phone features a polycarbonate rear panel, which is a fancy word for plastic, which is not a fancy material for a flagship phone in 2020. Samsung doesn’t really address this matter in its marketing materials for the phone, whether it’s the press release or website. But it does highlight all the other hardware differences between the two.

The following screenshots will show you all the differences you need to be aware of.

The Note 20 has a 60Hz display, and that’s it. The bezel is more prominent also.

The camera experience is nowhere near the Ultra, but this one was to be expected.

There’s less RAM, not enough storage, and no microSD support.

The Note 20 Ultra has a better S Pen, by the way, which is more responsive than the Note 20’s.

The first hands-on previews with the two phones are in, and reviewers aren’t exactly thrilled about the underwhelming $1,000 new Note. You’ll find below clips from MKBHD, Engadget, and The Verge.

You’ll get $100 Samsung credit for the Note 20 if you preorder the handset between August 6th and August 20th. Go for the Galaxy Note 20, and you end up with $150 in credit. You’ll be able to use the credit for other products, like the Galaxy Buds Live, which cost $170 — you’ll have to pay the difference.

When you factor in the fact that you can pay in installments, the price will be easier to swallow, but that doesn’t change the fact that the Note 20 is still an incredibly disappointing phone for that price. You could always go for a discounted Galaxy S20 version instead of the Note 20 if you’re willing to give up on the S Pen.

With all that in mind, there is an effortless way to save $999 on the Note 20 right now, that doesn’t involve any trade-ins, any new installment plan with a carrier, or credit from Samsung that’s good towards other products. What you have to do is go to Samsung’s Note 20 preorder page, and once it loads up, press Ctrl+W on Windows and Command+W on Mac. The page will vanish instantaneously, and you will have saved yourself $999.

The Note 20 will be a much better deal once Samsung is ready to shave a few hundred dollars off of the price. Like with the S20 series earlier this year, the best thing you can do if you really want the Note 20, especially in the novel coronavirus year, is to wait a few weeks for the price to go down.