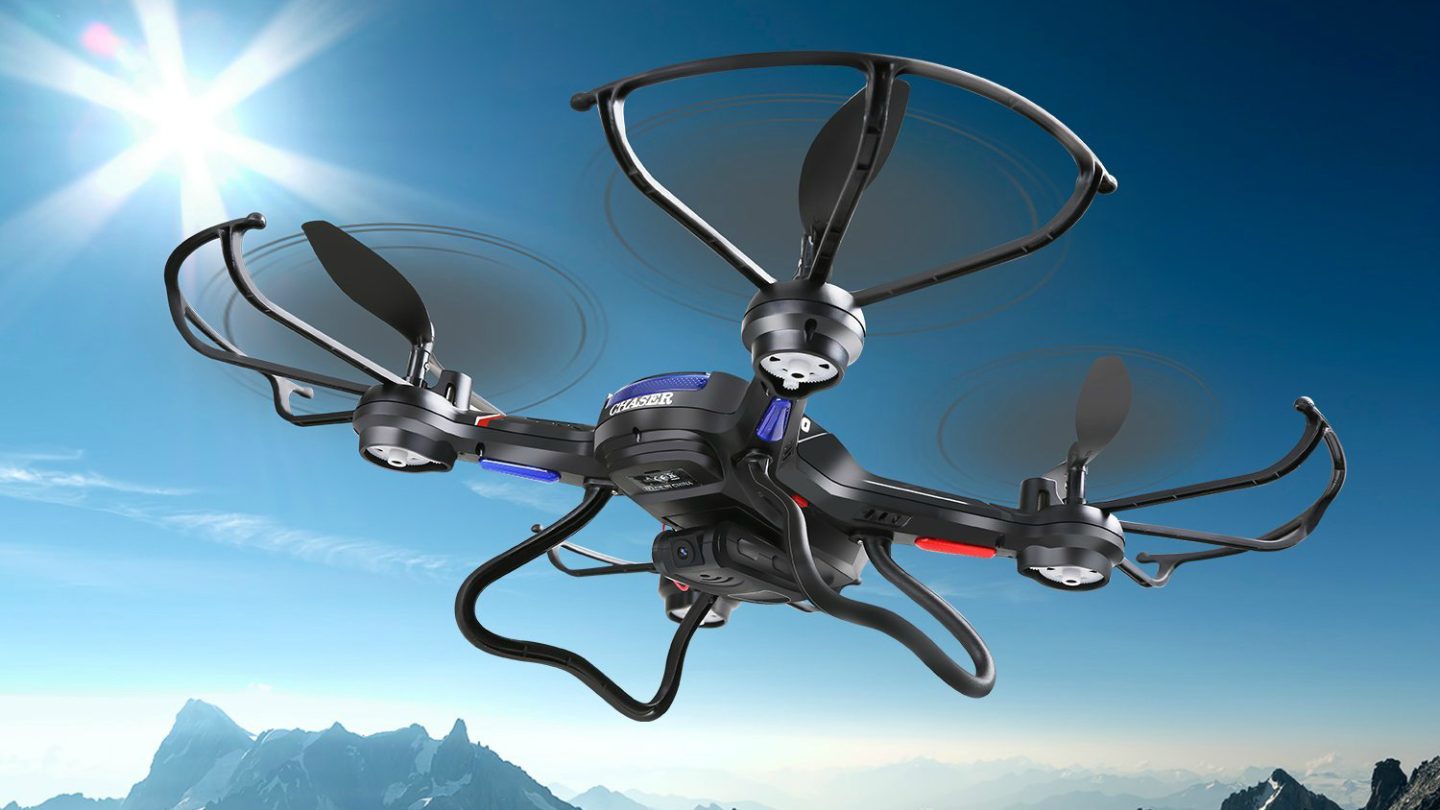 British police are still trying to get to the bottom of that incident from a few days before Christmas that’s still got them stumped — the incident involving drones spotted flying near Gatwick Airport, the second busiest in the UK, which temporarily shut down as a result of the sighting.

Reasons the police remain befuddled: They still don’t have any suspects. They don’t have the drones. And they don’t have a motive. All they know is the incident seemed purposeful, and it disrupted the holiday travel of more than 140,000 people in what officials say is the first such incident of its kind involving an airport anywhere in the world.

British police said over the weekend that they found two drones near the airport but ultimately determined they weren’t involved in the actual incident. According to Sussex Police Chief Giles York, in an interview with BBC radio, police have searched more than two dozen potential launch sites but still haven’t settled on where they think the drones where launched from.

Gatwick lies south of London and handles about 43 million passengers a year.

Per York, according to Sky News: “It is established that the incident, which led to widespread travel disruption, was caused by numerous instances of illegal drone activity at the site between 19 and 21 December … Police, supported by a range of partner agencies and working closely with Gatwick Airport, are currently examining relevant sightings by 115 witnesses — 93 from credible witnesses, people used to working in the busy airport environment, including a pilot, airport staff and police officers.

“This includes further information generated as a result of a public appeal for information and more than 1,000 house to house inquiries.”

Among the oddities about this incident, police said in the days after it that it’s possible there may not have been a drone at all. Then they backtracked. They also made a couple of arrests but then apologized, putting them back to square one, with no suspects at all.

Gatwick, meanwhile, does reportedly have military technology in place now to prevent this type of drone-related disruption in the future.