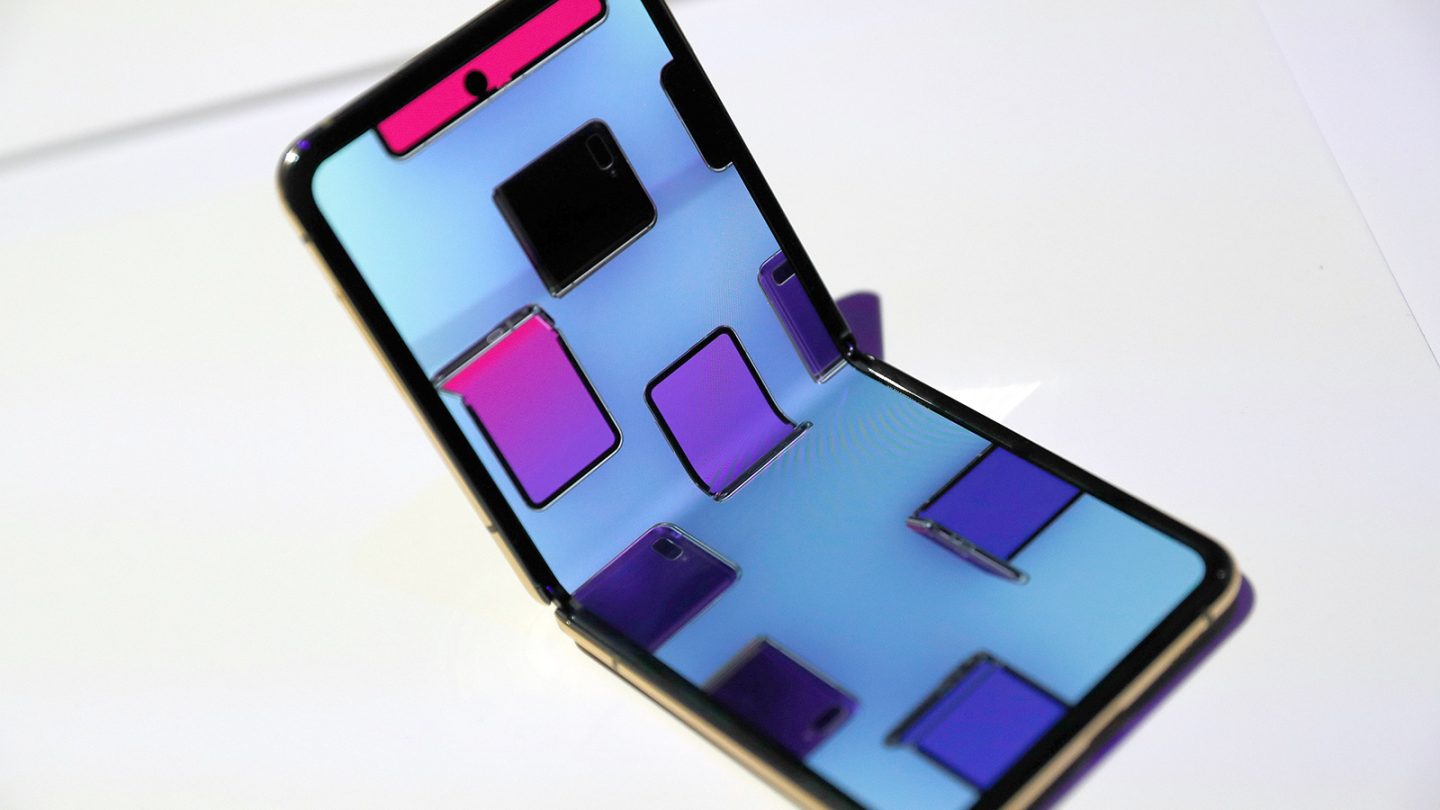 We cared about the Galaxy Fold for precisely three days last February. Then the Mate X arrived and made the Fold look incredibly ugly by comparison. Little did we know at the time that neither model would see a widespread launch, and that it would be months before they would end up hitting stores. The Fold came with a few glaring design issues that caused the phones to start breaking within hours of arriving with early reviewers. But you’d be better off steering clear of the redesigned version as well. The Mate X was delayed as well, and Huawei’s troubles with the US ban further hurt its chances of seeing a successful launch worldwide. Then the Motorola Razr came, trying to lure people in with a more affordable price tag, but it turns out that the Razr might have durability issues of its own.

A year later, Samsung launched a brand new foldable phone bearing a new name that’s not stained by the Fold’s inadequacies. The Z Flip features a breakthrough innovation that turns the handset into the new benchmark for foldable phones. Not to mention that it effectively kills the new Razr in the process.

The Z Flip is $100 cheaper than the Razr and features much better specs. The handset rocks last year’s Snapdragon 855 processor, which powered the Galaxy S10, OnePlus 7, and Pixel 4. In other words, it’ll provide a high-end Android experience, whereas the Razr is stuck with a mid-range Snapdragon chip and a higher price tag. But the chipset and the price aren’t the deciding factors that should make you want to buy a Z Flip — or that should make you buy any other foldable.

Samsung’s new Galaxy Z Flip is the world’s first foldable phone to ship with an ultra-thin layer of glass on top of the OLED hole-punch display. That Ultra Thin Glass (UTG) is a huge innovation and a big win for Samsung, one that everyone else in the business should copy.

Even after the redesign, the Fold’s screen was susceptible to damage, prompting Samsung to warn buyers to handle it with care to avoid scratching or piercing it. That’s not going to be a problem on a foldable phone with a glass display. Before you look at anything, the display type should be your primary concern for any foldable phone going forward. And Samsung deserves credit for being the first to achieve this milestone.

Sure, I’m writing these lines before actually getting my hands on a Z Flip unit, and before regular buyers have had a chance to handle it. And yes, the Z Flip will have a crease, an inescapable side effect for foldable devices for the time being. It still doesn’t change the fact that Samsung fixed one of the most annoying things about the Fold, and that it challenged the entire industry to do the same thing. Add to that the new and improved hinge that has added fiber that should prevent debris ingress into the handset, and the Z Flip looks like a winner.

The handset is still rather bulky when folded, and it’s more expensive than the cheapest Galaxy S20 or iPhone 11 model. And we’re still waiting for software makers to create experiences that would warrant the use of a foldable phone — Google is also trying. I’d personally need a lot more convincing before getting a foldable handset like the Z Flip. I’m more interested in foldable handsets that can become tablets, or in tablets that open up to laptop size. But I’d like those devices to survive day to day usage, which doesn’t seem likely right now.

This doesn’t change the fact that the Z Flip tells the world that bending glass without breaking it is possible. And that’s one of the innovations handset makers need to make the foldable design of our dreams possible. What’s the next one? Cutting the thickness of a foldable smartphone by at least 50% without hurting durability or battery life.