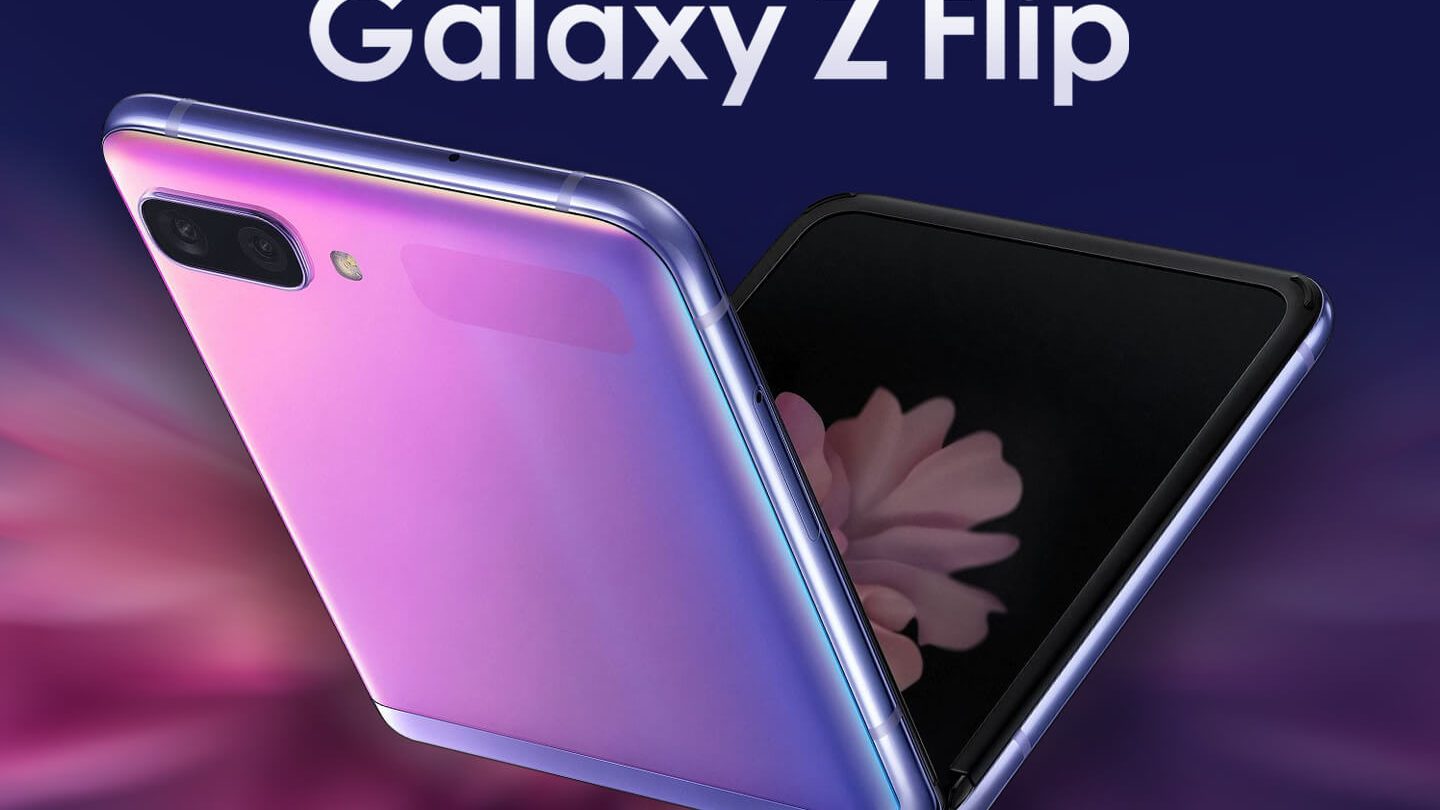 The Galaxy Z Flip foldable sounds a lot better than the Galaxy Fold, at least in theory. The clamshell has a significantly smaller footprint than the Fold, although it should be at least as thick when folded. The Z Flip is also expected to feature a screen made of ultra-thin glass rather than plastic, which would be a considerable advantage over its predecessor. Add to that a more budget-friendly price as well as high-end hardware, and the Z Flip becomes even more exciting than the Motorola Razr that’s already available to buy. Samsung will unveil the foldable phone next Tuesday, and rumors say the Z Flip will go on sale as soon as Friday, February 14th. But it turns out that some stores might already have the handset on display, and a huge new leak shows the phone in action ahead of its official announcement.

The Galaxy Z Flip first appeared on video a few days ago, when someone in a French-speaking country shared a quick demo of the handset that pretty much confirmed all the recent Z Flip rumors. Now it seems like anyone can record a hands-on video of the phone — you just have to be in the right place at the right time. SamMobile notes that the second hands-on video comes from an Instagram user who was able to walk into some retail store and check out the new foldable handset for himself.

The Z Flip in the new video has a thick protective case, but you can still see one of the Z Flip’s rumored features. You’ll be able to partially unfold the screen and leave it at an angle so you can use it in a sort of laptop mode that will let you enjoy hands-free video calls.

That said, the person who first uploaded the video online set their Instagram account to private, and a leaker who retweeted the clip removed the video soon after it made its way online. Samsung may look like it’s not even trying to prevent leaks at this point, after having recently listed the Galaxy S20 name and press renders on its website, but it can’t be thrilled about all these video leaks on social media.

Of course, nothing is ever truly erased from the internet, and the leaked clip already made its way to YouTube where someone stitched it together with the earlier Z Flip video leak. You can watch the new video below along with the older one that shows the phone without a protective case.