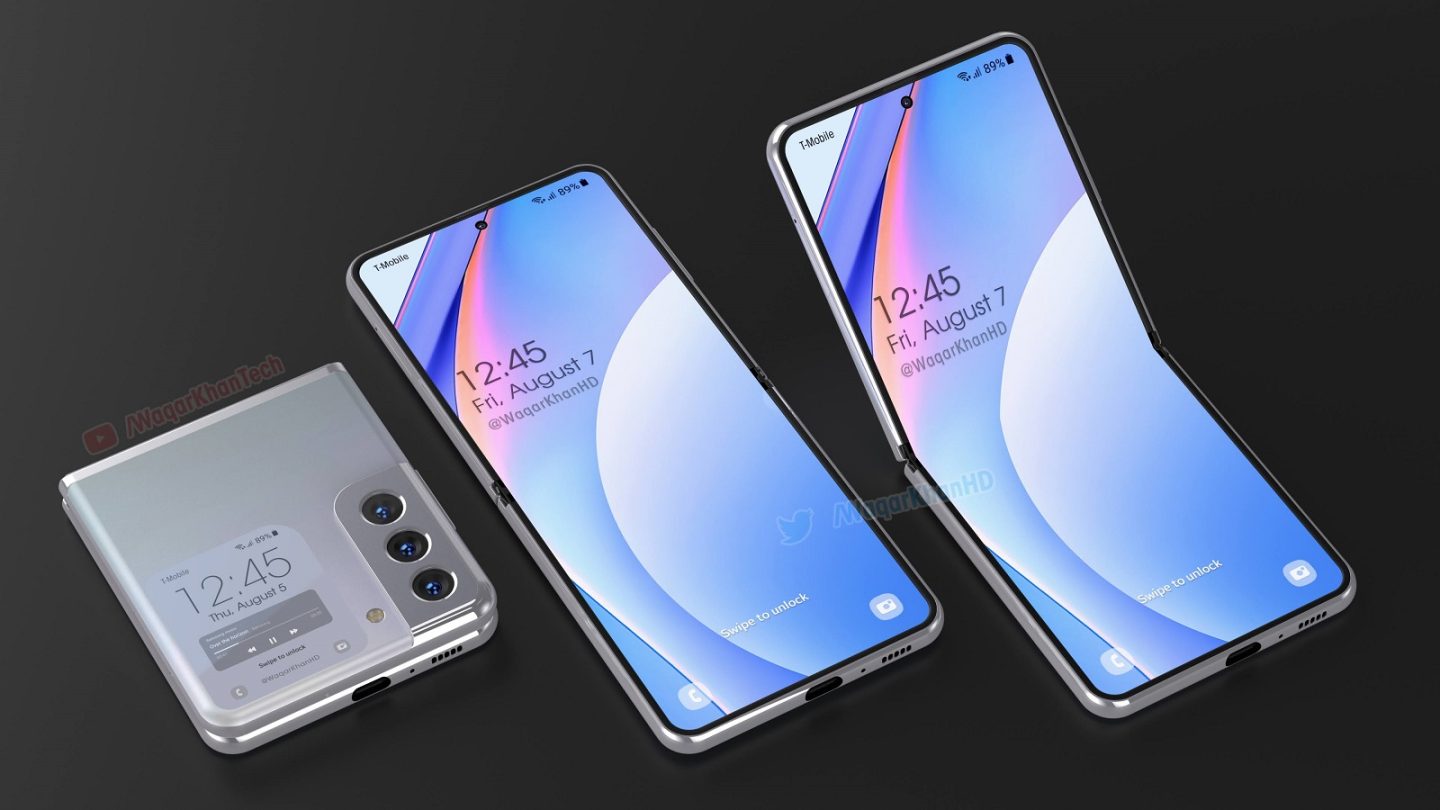 One of the more intriguing design trends to follow in recent years has been the resurrection of the flip phone. Back in the mid-2000s, the Motorola RAZR’s clamshell chassis was ubiquitous, and the concept of flipping a phone open and closed seemed natural. A decade later, smartphones had taken over, and the new goal was to have a display take up as much of the front panel as possible. But no trend ever truly dies, and over the past few years, some of the biggest names in the industry have revived flip phones with a modern twist: Foldable displays.

At this point, there are a number of foldable smartphones on the market, but Samsung’s have certainly received the most attention. The company’s first attempt at a foldable — the Galaxy Fold — was plagued with issues, but gave us a valuable peek into the future of phone design. Months later, Samsung introduced us to the Galaxy Z Flip, which did away with the book-like design of the Fold in favor of a layout similar to that of the old Razr. Later in 2020, Samsung revealed a 5G model of the Z Flip, but it looked virtually identical to the original.

A follow-up to the Galaxy Z Flip seems inevitable, and in anticipation of its arrival, Waqar Khan has mocked up a 3D model of the phone that draws heavy inspiration from the design of the recently-released Galaxy S21.

Not much about the Galaxy Z Flip 2 (or the Z Flip 3, if Samsung wants to align the naming scheme with that of the Z Fold series) has leaked yet, but there are rumors that the next Z Flip will feature a triple rear camera. If this turns out to be the case, it would certainly make sense for Samsung to carry over the same camera array that debuted on the Galaxy S21 series. The Galaxy S21 received significantly better reviews than its immediate predecessor, due to its lower price and its updated design, so it’s easy to see why Khan chose to include the camera on his concept:

In addition to the updated rear camera, Khan has also added a small touchscreen that would show the time and date, allow users to interact with media, and present notifications. This is one element of the all-new Motorola Razr that the current Galaxy Z Flip can’t match. It’s unclear if Samsung has any plans to add such a feature to the next Z Flip, but none of the upgrades that Khan proposes seem all that far-fetched for a sequel.

Samsung has yet to even hint at a release date for any future foldable phones, but the Galaxy Z Flip 5G was unveiled on July 22nd, so we might be waiting until at least this summer to see the Z Flip 3.