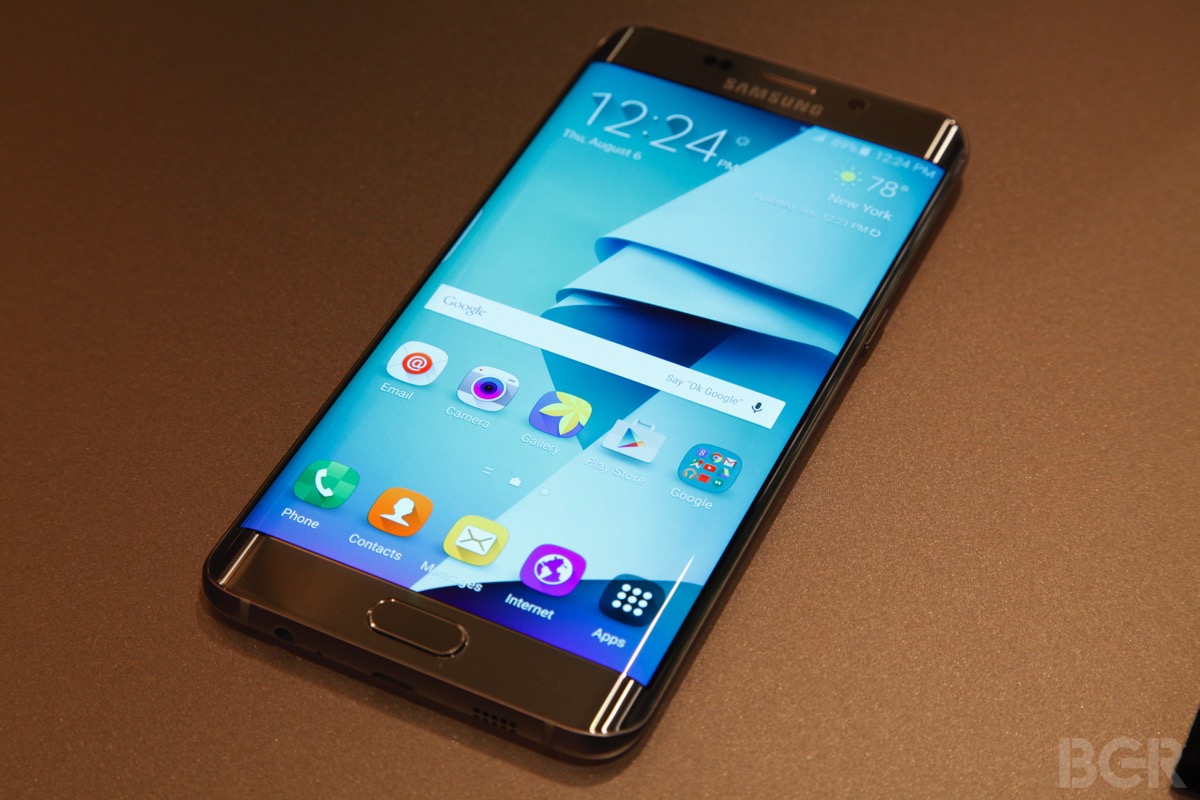 Although it’s nowhere to be seen at CES 2016, the Galaxy S7 will be Samsung’s main product announcement in the first half of the year. While we wait to see what the South Korean giant has thought of next for its next flagship phone, a new set of rumors is offering details on some of the Galaxy S7’s purported specs.

DON’T MISS: This is the Netflix hack the world has been waiting for

A new leak originating from China lists specs for both the Galaxy S7 and the Galaxy S7 edge, comparing the upcoming phones to their predecessors. According to the specs below, the devices will be essentially identical when it comes to hardware, with the only differentiating factors being screen and battery size.

Both phones are expected to be powered by either the Exynos 8 Octa 8890 or the Qualcomm Snapdragon 820 chip and feature 4GB of RAM, 32/64GB of built-in storage upgradeable via microSD (to a theoretical maximum of 200GB), and 12-megapixel f/1.7 lens main cameras.

Interestingly, Samsung is tipped to drop the resolution in the phones’ main camera, at least compared to last year’s models that had 16-megapixel f/1.9 shooters.

The Galaxy S7 is expected to have a 5.1-inch Super AMOLED display with 2560 x 1440 resolution and 3,000 mAh battery while the Galaxy S7 edge is supposed to have a curved 5.2-inch Super AMOLED screen with the same 2K resolution and a larger 3,600 mAh battery. In case the information from this leaked chart sounds familiar, that’s because these details match what a recent report said about Samsung’s 2016 top Android phone.