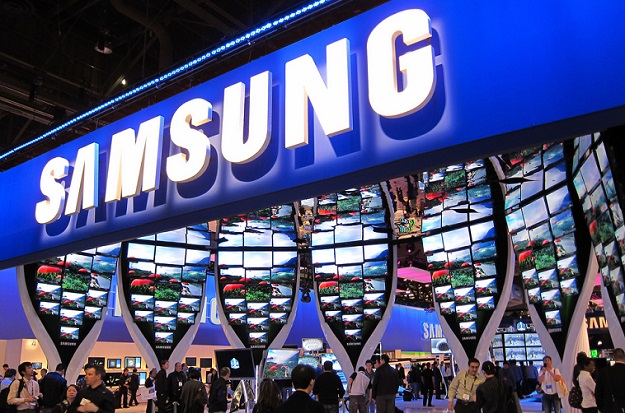 Given that the Galaxy S6 and the S6 Edge didn’t exactly become the runaway hits that Samsung executives initially envisioned, the pressure is on for Samsung to knock it out of the park when they release the Galaxy S7 and S7 Edge. That being the case, recent rumblings from the rumor mill suggest that Samsung’s upcoming lineup of smartphone flagships will incorporate a number of compelling new features, some of which might even make seasoned iPhone users a tad jealous.

Writing for VentureBeat, Evan Blass reports that both of Samsung’s upcoming S7 models will include impressively larger batteries.

“The packs are set to address at least one criticism with 2015’s power implementation,” Blass explains. “While neither handset will bring back the ability for end users to replace batteries, both models are receiving a capacity bump: to 3000mAh and 3600mAh for the S7 and S7 edge, respectively (up from 2550mAh and 2600mAh).”

By way of comparison, the battery capacities currently found on the iPhone 6s and iPhone 6s Plus check in at 1715 mAh and 2750 mAh, respectively. And as we pointed out earlier, there is a rumor floating around suggesting that the iPhone 7s Plus may include a 3100 mAh battery. The big takeaway here is that Samsung may finally be offering up a feature that iPhone users can get excited about. Especially with features such as 4K video recording and live photos, iPhones these days are zapping through battery life faster than ever because they’re being used so much more. At the same time, it’s worth noting that the incredible battery life offered up by the Droid Turbo 2 (24+ hours) didn’t seem to create a sizable crowd of iPhone-to-Android converts.

Battery issues aside, Samsung’s upcoming Galaxy S7 models will reportedly include a number of other interesting features, including a microSD slot and, as is to be expected, an IP67 rating against dust and water. As far as screen size is concerned, rumor has it that the Galaxy S7 will sport a 5.1 inch display while the curvier S7 Edge will measure in at 5.5 inches.

With respect to other specs, previous leaks have suggested that Samsung’s Galaxy S7 models will feature 4GB of RAM, a base level of 32GB of storage, a Snapdragon 820 processor from Qualcomm, and a 1440 x 2560 quad HD display. As far as camera quality is concerned, we’ve seen some sketchy rumors pointing to Samsung’s S7 lineup featuring 20 megapixel lenses.

It’s widely believed that Samsung will take the wraps off of its new S7 lineup this February.