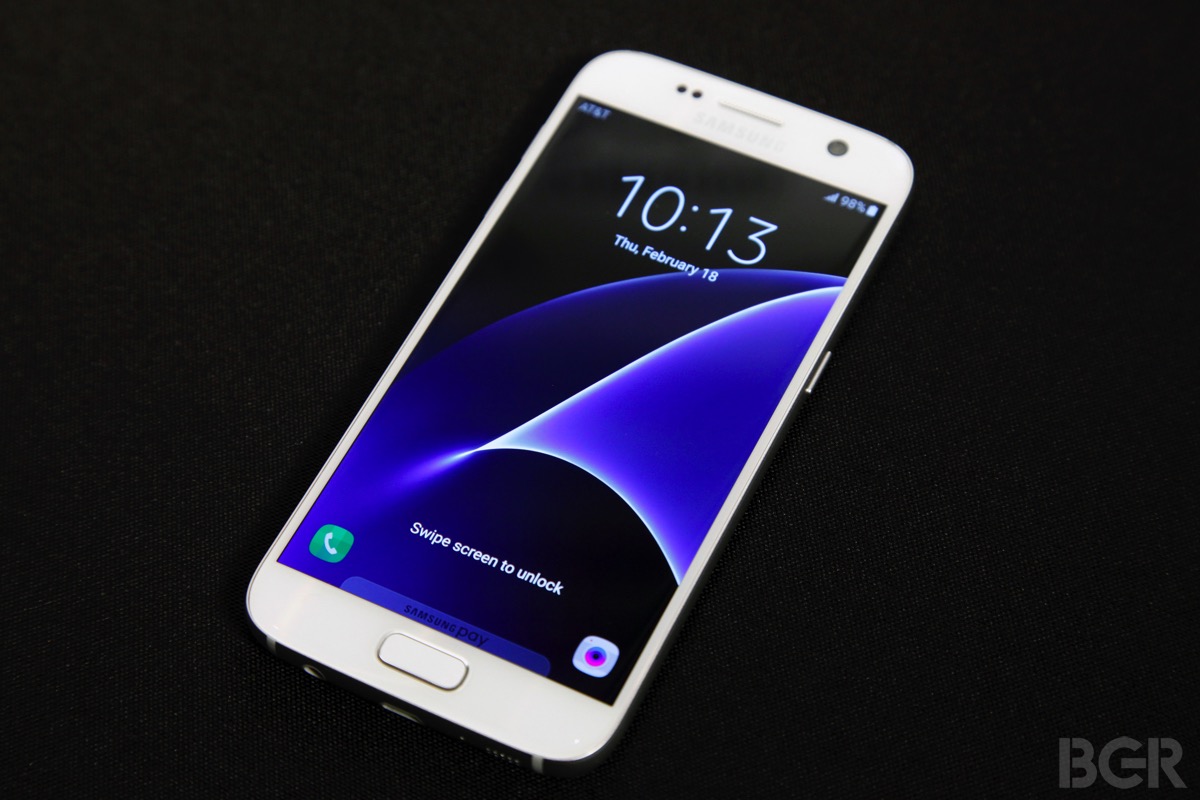 The Galaxy S7 and Galaxy S7 edge have been finally been unveiled during Samsung’s first major event of the year. And just as we thought, the consistent Galaxy S7 leaks were completely accurate. The design, specs and special features were all unearthed before the major event in Barcelona, but the rumors detailing preorder details weren’t exactly on the money.

The phones are launching soon, and Best Buy has an offer you should carefully consider before investing in a new Galaxy S7 or Galaxy S7 edge.

The Galaxy S7 will be available for preorder beginning Tuesday, February 23rd – recent reports said preorders would go live on February 21st – and Best Buy will let you try them out in stores beginning a day later, the company told BGR.

Both the Galaxy S7 and the Galaxy S7 edge will be on display in all Best Buy and Best Mobile stores at the Samsung Experience Shops, which is impressive. Think about it: you get to go for a hands-on test drive with the two phones just a few days after they were unveiled. That means Samsung has been working overtime to get enough stock out to its retail partners – and it explains all the leaks that preceded the event.

The best thing about Best Buy’s preorder deal is that the store will throw in a free Samsung Gear VR headset and a free 64GB microSD card. The free Gear VR is definitely a big deal, but the memory card is just as important since you’ll only find 32GB versions of either phone in stores.

Pricing details have not been released yet and a preorder page is yet to be listed on Best Buy’s site, but you can expect pricing to be in line with last year’s models at launch. You can also can look forward to buying either the Galaxy S7 and the Galaxy S7 edge with both contract and lease options – it’s up to you to choose your desired carrier and payment plan once Best Buy’s preorder pages are live on Tuesday at 8:00 a.m. EST.

The Galaxy S7 and S7 edge will officially go on sale starting on March 11th.

UPDATE: Pricing has been released and you can find details in this post.