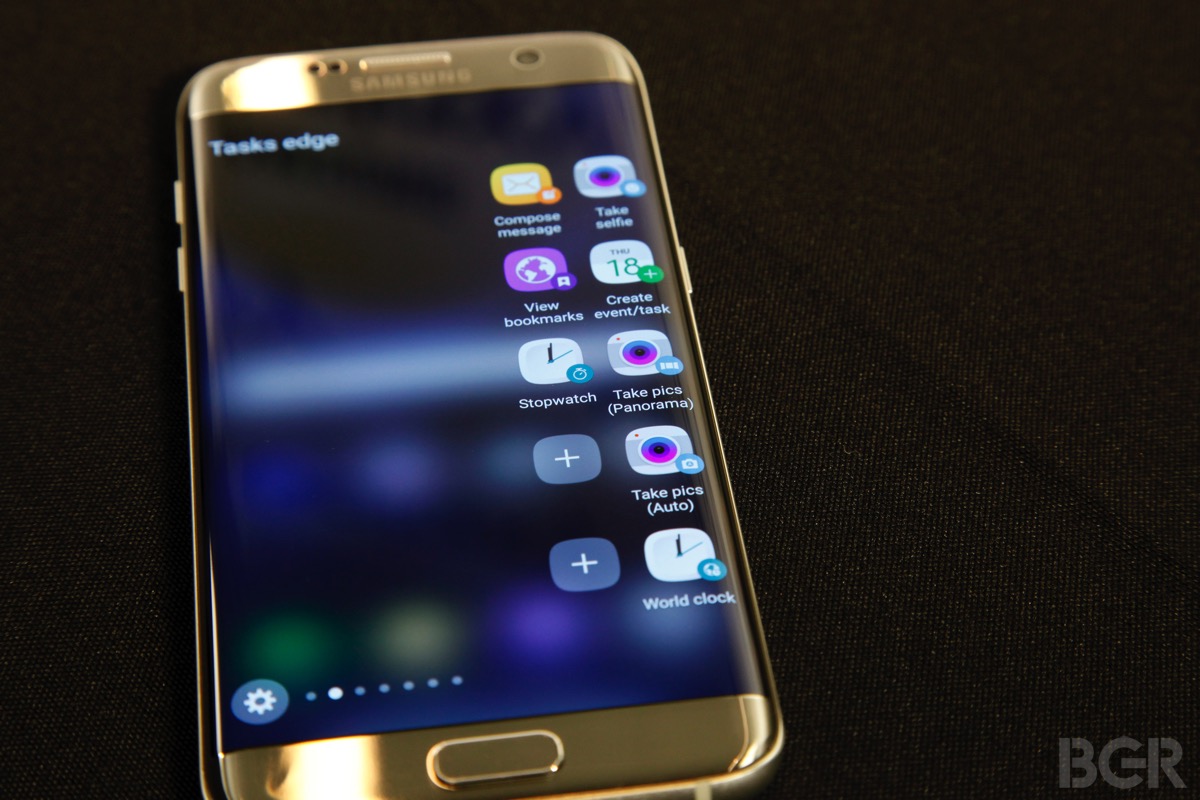 We’re still nearly two weeks out from the official launch date of the Galaxy S7 and Galaxy S7 edge smartphones, but some lucky customers who preordered the Samsung flagships have received their units early. As a result, several unboxing videos have been making their way on to the Internet over the past few days.

If you’re looking for a more extensive preview of the phones, be sure to check out our hands-on piece from last week, but for any impatient Samsung fans, these videos should help tide you over until your order arrives.

One of the first Galaxy S7 edge unboxing videos actually popped up in the middle of last week while Mobile World Congress 2016 was still going on:

More than just an unboxing, the video also gives us a chance to see the phone in action, if only momentarily. A few days later, another S7 edge owner posted his own unboxing video, as well as two separate videos showing off the slow-motion recording capability of the phone and the improved speed of the fingerprint sensor:

Interestingly, I couldn’t find a single Galaxy S7 unboxing video (other than T-Mobile’s underwater unboxing from last week). If you find any, feel free to link them in the comments below, but in the meantime, here’s one last Galaxy S7 edge video for your viewing please.

Both the Galaxy S7 and Galaxy S7 edge launch on March 11th.