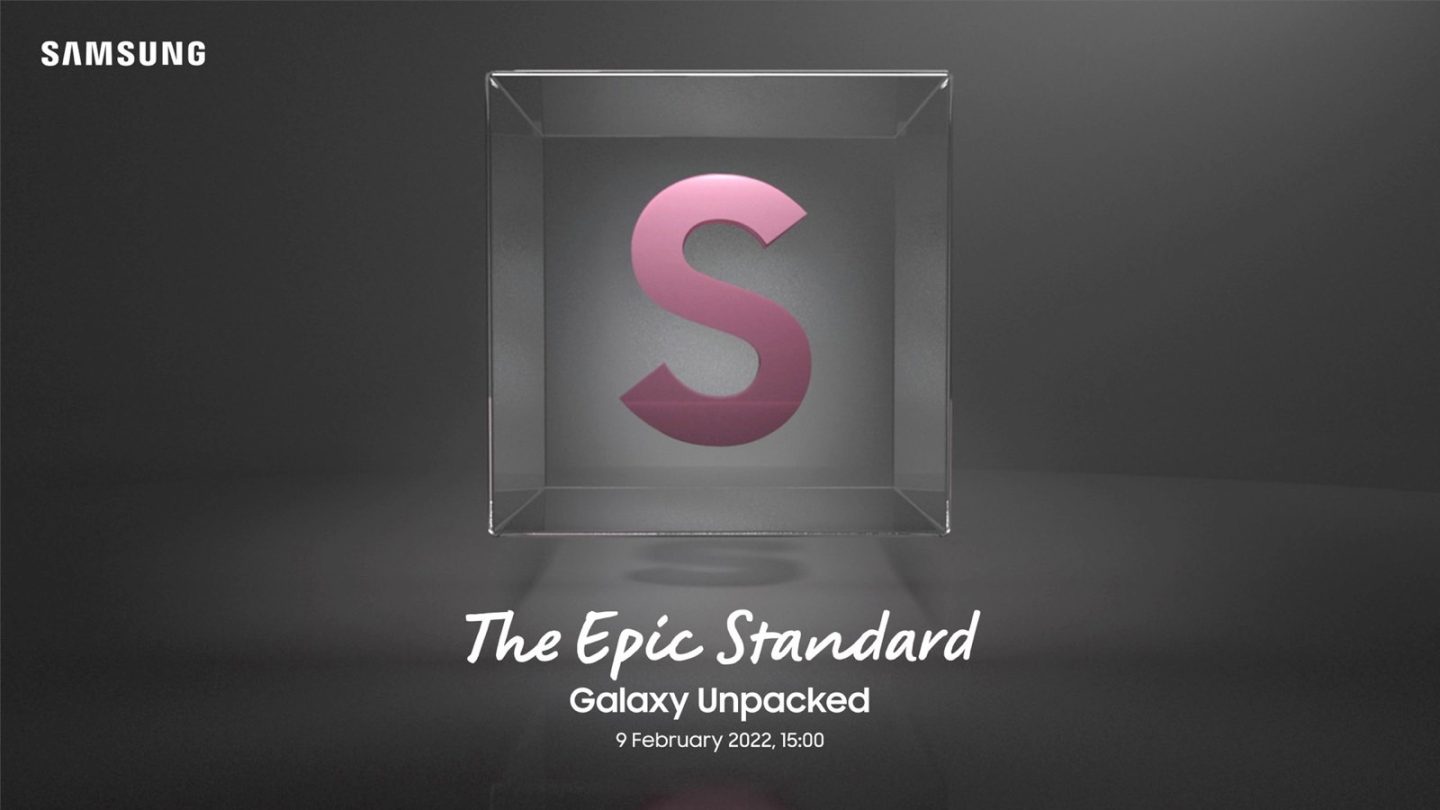 Samsung will host the first Galaxy Unpacked event of 2022 on Wednesday, February 9th. Samsung will live stream the event on its website and on YouTube starting at 7:00 AM PT / 10:00 AM ET, and we expect the event to be packed with huge announcements. The star of the show will be the Galaxy S22, but the next Galaxy tablet should make an appearance as well. You can also follow along in the metaverse, if you are so included.

How to watch the Galaxy S22 live stream

The easiest way to watch the live stream today is to click play on the embedded video above. It begins at 10:00 AM ET and should probably last about an hour if the past is any guide. You can also watch the event on Samsung’s website, if you’d like.

We should also point out that you can enter Samsung 837X, which Samsung describes as “an immersive metaverse experience modeled on the physical Samsung flagship location in New York City,” to watch the event. You can check out Samsung 837X in Decentraland.

What to expect from Galaxy Unpacked 2022

While Apple has staked a claim on September, Samsung prefers to unveil its flagship phone in the first quarter of the year. The Korean phone maker actually launched the Galaxy S21 in January last year. In 2022, we’ve had to wait an extra month to get an official glimpse of the Galaxy S22. I say “official” because the phone has leaked extensively in recent weeks.

Samsung will pull back the curtain on the Galaxy S22, Galaxy S22 Plus, and Galaxy S22 Ultra today. The S22 and S22 Plus look very similar to last year’s models, but feature Qualcomm’s Snapdragon 8 Gen 1 processor plus marginally smaller displays (6.1 inches and 6.6 inches, respectively), both of which will be capable of 120Hz refresh rates.

Tablets and everything else

Leaks suggest that Samsung will also debut the Galaxy Tab S8, Galaxy Tab S8 Plus, and Galaxy Tab S8 Ultra. We know virtually all that there is to know about these tablets as well thanks to a leaked press release from earlier this week.

The Galaxy Tab S8 will feature an 11-inch display, while the Tab S8 Plus will have a 12.4-inch screen. As for the Tab S8 Ultra, Samsung is apparently going all out with a massive 14.6-inch display that has a notch at the top to house the selfie camera.

It’s hard to imagine Samsung having much time to announce anything else with all of these devices on the docket. That said, we’ll be keeping an eye out for any surprises.