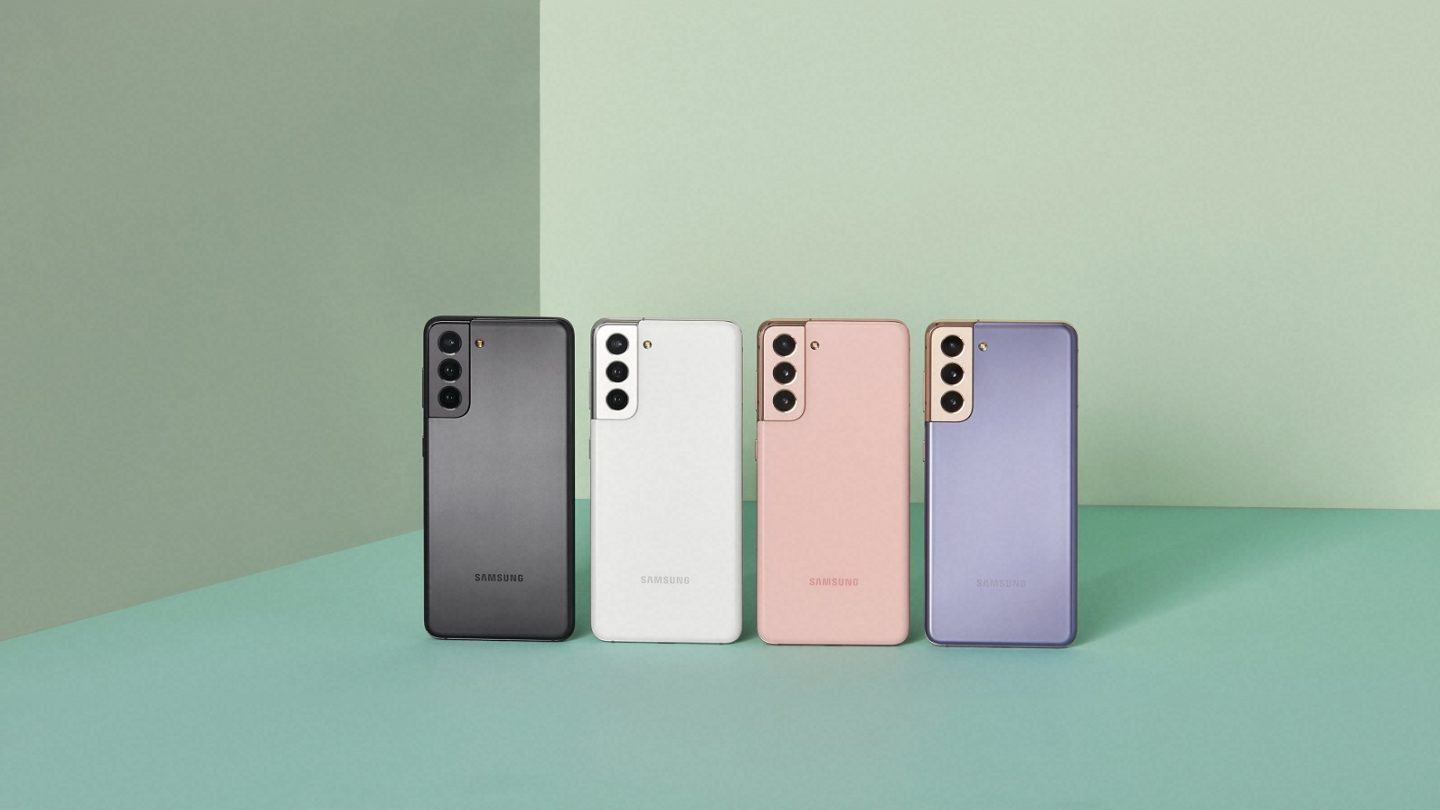 Between the global pandemic and the $1,000 starting price, Samsung’s Galaxy S20 never had much of a chance. There wasn’t anything wrong with the new models themselves, but for whatever reason, Samsung opted to raise the price points across the lineup while simultaneously eliminating the cheaper “e” model altogether. Of course, Samsung never could have predicted that the world would shut down just days after the phone’s launch, but it wasn’t being set up for success. The good news is that the company learned its lesson before releasing the Galaxy S21.

According to market research firm Counterpoint Research, the Galaxy S21 series outsold last year’s Galaxy S20 series by a two-to-one margin over the first six weeks of availability. The firm believes that the cheaper $799 entry point has been one of the keys to the turnaround, as has stronger support from US carriers in 2021.

“There has been a significant change compared to last year in terms of the model mix, with one-third of S21 Series sales coming from the base model S21,” said Counterpoint’s US Research Analyst Maurice Klaehne — yet another reason the S21 has taken off. “Lower cost coupled with trade-in offers that essentially make the S21 device free, is helping increase demand for these ‘entry-level’ flagships. Samsung also got the camera configuration on the base model right, giving it three on the rear to match up with the deluxe S21 Plus.”

According to the firm’s data, the standard Galaxy S20 model accounted for just 26% of sales of the 2020 lineup, while the Galaxy S21 has made up 35% of sales of the 2021 lineup. Slashing $200 off the price of the entry-level model has clearly made a huge difference, perhaps more so than anything the pandemic did.

While interviewing retailers and speaking with consumers, Counterpoint discovered a number of interesting factors that resulted in such a marked improvement for Samsung’s flagship line this year. First, as Klaehne alluded to in his quote, aggressive promotions from carriers have driven sales, with T-Mobile and AT&T offering an $800 credit with a new plan and a trade-in device. Verizon’s was only slightly lower with up to $750 trade-in value.

Consumers were also fans of the new design of the camera array, which now sits flush against the edges of the phone rather than protruding out of the back panel as it did on the Galaxy S20. They also were fans of the plastic material, because even if it’s less premium, it can be easy to grip than metal.

In the near term, Samsung’s biggest rival might be itself, as Klaehne explains that with tax returns being delivered and stimulus checks being deposited in bank accounts, many consumers will spring for devices they can purchase all at once, such as Samsung’s A-series phones that are much cheaper than its Galaxy line.