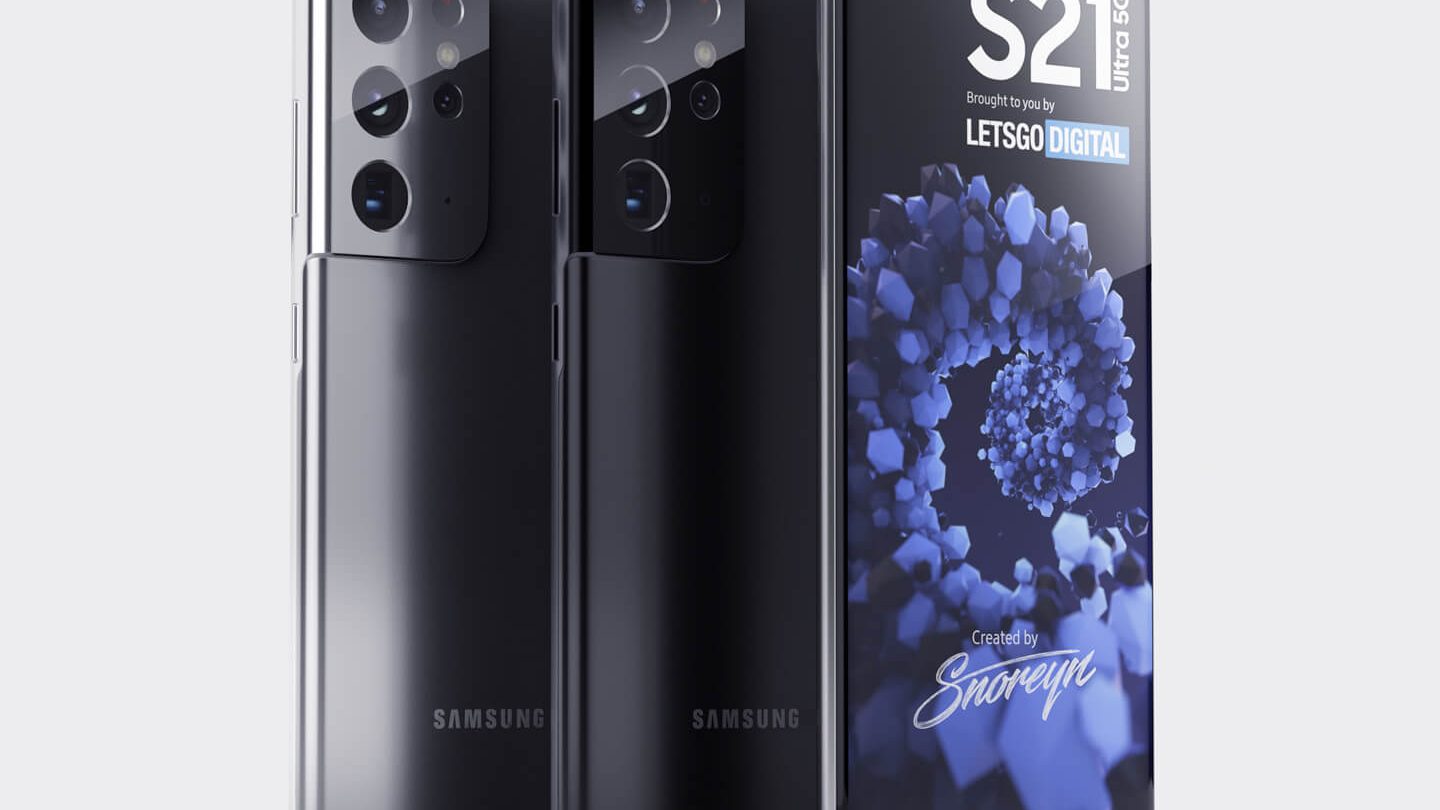 We’re just three weeks away from Samsung’s first Unpacked press conference of 2021, where the Korean giant will unveil the Galaxy S21 smartphone series. Samsung has not announced the event, but we already have a large number of leaks in the wild that indicate the launch is near. It’s not just renders based on leaks. It’s pretty much everything, like with every Galaxy S and Note that Samsung launched in the past few years. We know the final design, the specs, and the camera details. We’ve even seen hands-on preview videos from people who got their hands on prototype units. We even know that the Galaxy S21 will copy the iPhone 12 when it comes to the contents of the retail box — do not expect free chargers and earphones with these Galaxy handsets. The last one comes from Samsung documentation filed with Brazil’s telecom regulator, not just a well-connected leaker. The latest Galaxy S21 leak also comes from a similar source, the FCC, which tells us that the Ultra version will have two exciting features that are not available on any Galaxy S handset. One of them will not even come to the Galaxy S21 and the Galaxy S21+.

It’s Android Authority that found the FCC listing for the Galaxy S21 Ultra. That’s the best Galaxy S21 version you’ll find in stores in late January, offering a few unique advantages over the other handsets. The most expensive Galaxy S21 handset gets a bigger screen and battery, and it’s the only phone of the three S21 to feature a display with curved edges. It’s also going to be the only Galaxy S21 option with a rear panel made of glass. The other two only get plastic.

The FCC has now confirmed an exciting feature that was first rumored several weeks ago, sparking speculation that the Galaxy S21 Ultra will be Samsung’s way of telling the world that the Galaxy Note’s days are numbered. The FCC says the handset will support S Pen input, although the handset won’t actually house the stylus. This isn’t a Note, after all. The S Pen will probably be optional, and previous rumors said Samsung would have a special case for the Ultra with room for S Pen storage.

The FCC documentation indicates the S Pen will support two different modes, including “Hover and Click.” It’s likely the S Pen will work just like it does on the Note series.

The FCC also reveals the Galaxy S21 Ultra will feature support for Wi-Fi 6E. That’s the next-gen Wi-Fi standard that follows Wi-Fi 6. It’s unclear whether all three Galaxy S21 will support Wi-Fi 6E, although they should, considering they’re all 2021 devices. The feature would also give Samsung bragging rights for launching a Wi-Fi 6E device before most players in the business.

The new Wi-Fi standard will support an additional frequency compared to Wi-Fi 6. That’s 6GHz on top of the 2.4GHz and 5GHz spectrum that most wireless connections offer. The extra bandwidth should further improve the Wi-Fi experience, but that’s only assuming you’ve also got a Wi-Fi 6E router at home.

It’s not enough for the Galaxy S21 to support Wi-Fi 6E if the Wi-Fi hardware isn’t also upgraded.

Samsung is expected to unveil the Galaxy S21 on January 14th, so an announcement of the press event is due soon.