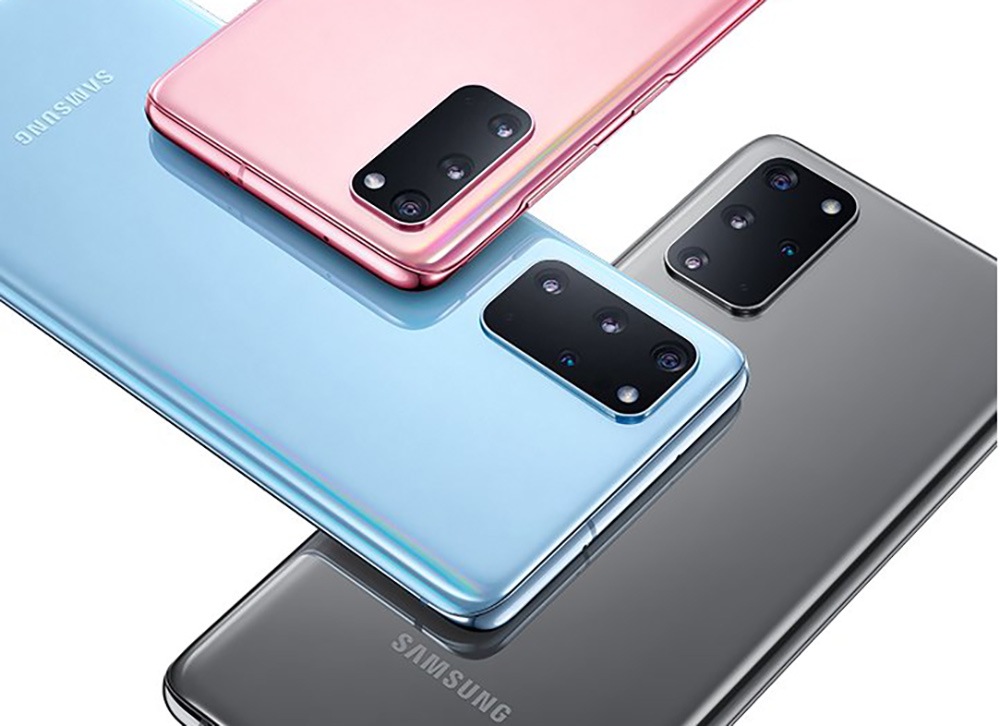 Following months of rumors, reports, and leaks from every corner of the internet, Samsung finally takes the stage on Tuesday to reveal its latest flagship smartphones. If you’ve been keeping up with the leaks, you know what to expect from the South Korean company Tuesday, but this should be an interesting show nevertheless, as Samsung tries to build upon the success of the Galaxy S10 and bring foldable phones into the mainstream.

If you want to watch the Samsung Galaxy Unpacked 2020 event live, just click play on the embedded video at the top of this page, or head over to the Samsung Global Newsroom. The event begins at 2 PM ET / 11 AM PT on February 11th in San Francisco, where Samsung will showcase its “latest innovative devices.”

The main focus of the Unpacked event will undoubtedly be on the Galaxy S20, Galaxy S20+, and Galaxy S20 Ultra, which are the successors to last year’s Galaxy S10 line. In addition to upgraded hardware, the phones will feature a few notable design tweaks as well, such as a centered selfie camera at the top of the display and a new rectangular array to house all of the cameras that Samsung is squeezing on to the backsides of these phones.

Aside from the Galaxy S20, we also expect to get our first (official) look at the Galaxy Z Flip, which, unlike the Galaxy Fold, appears to be incredibly compact. It’s not expected to compete directly with any of the flagship smartphones set to launch this year, but it could be an important step forward as foldable phones pick up steam. In fact, simply having better durability than the new Motorola Razr would be a win for the Galaxy Z Flip.

In addition to the new phones, the Galaxy Buds+ should make an appearance, and the Galaxy Home Mini speaker may make its debut as well. The only way to find out is by tuning in when the live stream begins.