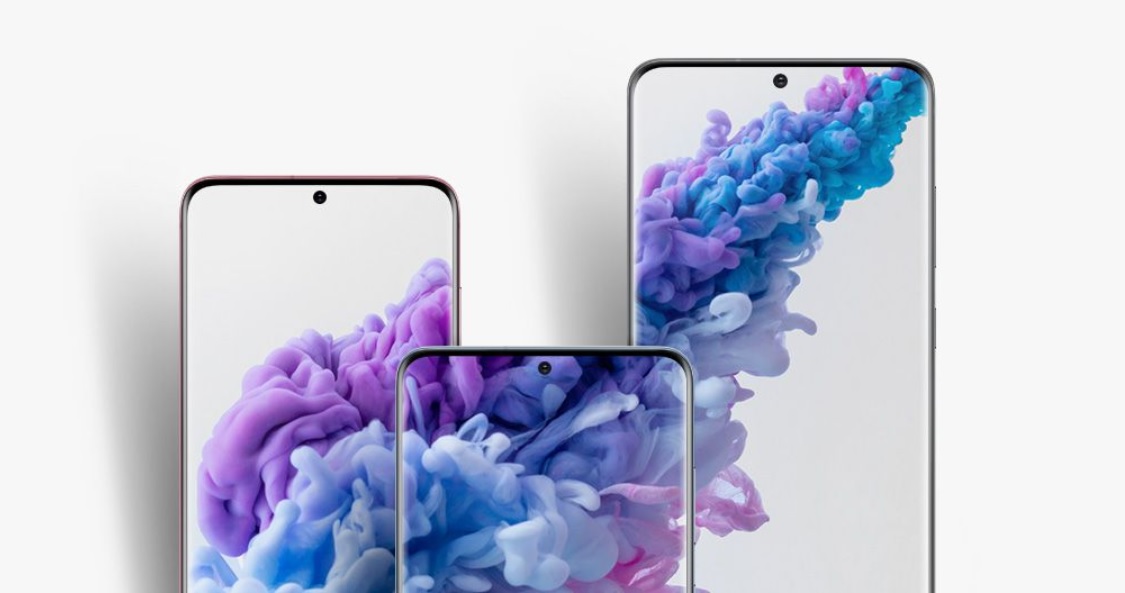 Samsung last week unveiled the phones we’ve been discussing for the better part of the year, including the Galaxy Z Flip foldable and the new Galaxy S20 flagship series. The Z Flip was the first handset to hit stores, going on sale last Friday. The S20 preorders went live on Friday, with Samsung and its partners expected to ship the handset on March 6th. All three Galaxy S20 versions, including the S20, S20+, and S20 Ultra, come with 5G support, and you won’t be able to score a 4G-only variant in the US. That also means all of them are more expensive than we’d have expected, with prices starting at $999 for the cheapest option. We’ve already told you that it might be a good idea to wait a few more months for the prices to go down. It always happens with Android phones, and last year’s S10 series proved price cuts arrive a lot sooner than expected. We’ve also shown you a few deals that make Samsung’s prices much easier to swallow, especially if you’re looking to trade-in an old device fro the brand new phones. But carriers also have their own S20 deals in place that might get you additional savings right now.

As a reminder, each S20 preorder comes with free credit from Samsung, ranging from $100 to $200, depending on what model you get. The credit is good towards accessory purchases from Samsung.com, and you’ll get it no matter what deal you select from carriers or electronics retailers — here’s the base pricing structure for the Galaxy S20 series:

Carrier deals will include installment payment plans, buy-one-get-one deals, and trade-in discounts. Also, most of the savings will be applied via bill credits for the entire duration of your contract. so make sure you read the fine print on all deals before going forward.

AT&T sells all three S20 versions and has a few special offers in place for customers:

Sprint also stocks all three versions of the S20, and has a couple of S20 deals for you:

Like AT&T and Sprint, T-Mobile has all three S20 phones available for preorder, and offers buyers a couple of deals:

Verizon will only stock the S20+ and S20 Ultra, as the regular S20 lacks the mmWave support that Verizon requires. Therefore, you’re already looking at paying $1,199 for the cheapest S20 5G phone that will run on Verizon’s network. However, Verizon is looking to make up for it by offering buyers a variety of deals that can be combined for extra savings:

Other retailers will also have the S20 available for preorders, including Samsung, Best Buy, and Sam’s Club. Samsung.com won’t get you a better deal than its partners, but the company will award all buyers who preorder the phone that free credit, no matter how they buy it. Best Buy is ready to get you up to $850 off the S20 phones with a qualifying trade-in. Sam’s Club will get you a $200 Sam’s Club eGift card with preorder, purchase, and activation of the phone (on AT&T, Sprint, or Verizon).