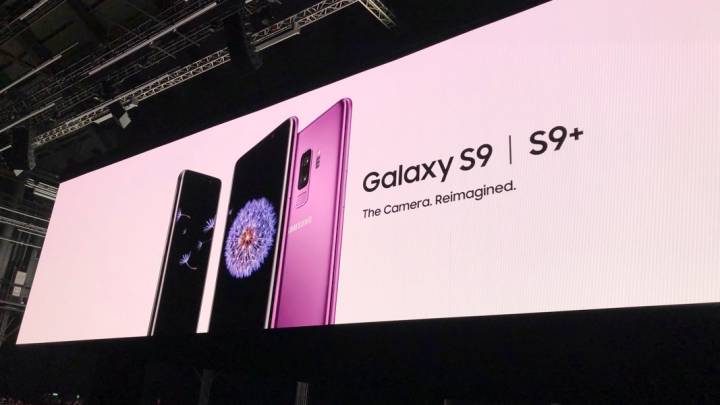 One of the many Galaxy S9 leaks that popped online in the past months offered a pretty wild claim about Samsung future. Supposedly, there’s no Galaxy S10 in it. Before you freak out, you should know the report referred to a name change planned for Samsung’s flagship line. Samsung, the story said, might replace the Galaxy S line with the Galaxy X, prompting us to wonder whether next year’s flagship will also have a foldable display. After all, the Galaxy X is the name reserved for Samsung’s first ever foldable handset.

It turns out that rumor wasn’t entirely off, as Samsung mobile division chief DJ Koh confirmed in an interview at the Mobile World Congress that Samsung is indeed toying with the idea of not using the Galaxy S10 name going forward.

According to The Investor a reporter asked Koh at a media conference after the Galaxy S9’s Unpacked event whether Samsung has plans to change the name of the next Galaxy S model.

“Although Samsung will stick to Galaxy, we have been thinking about whether we need to maintain the S moniker or the numbering system,” Koh said.

Apple already changed the name of its iPhone last years, but it’s not clear where it’s going with iPhone branding in the future. Last fall, Apple skipped an “S” beat, moving from iPhone 7 directly to iPhone 8 and iPhone X. That X is read ten. Yes, this means there’s no iPhone 9 in Apple’s lineup right now, and there’s no telling if we’ll ever see one.

Going forward, Samsung might copy Apple in this regard. Or, as Koh recently put it, Samsung will “work seriously based on my own roadmap.”

To be fair, the Galaxy X name was leaked online well before the iPhone X became official, although Samsung’s moniker is just an unconfirmed rumor. Not to mention that Sony launched a Xperia X phone some two years ago.

Like we said before, Apple and Samsung aren’t the only companies that are rebranding their flagship phones. Google did it in 2016, when it launched a first Pixel model, replacing the Nexus line. LG’s next flagship won’t be the G7, reports said. Instead, it might use a different numbering system, so that consumers know they’re buying a new device.