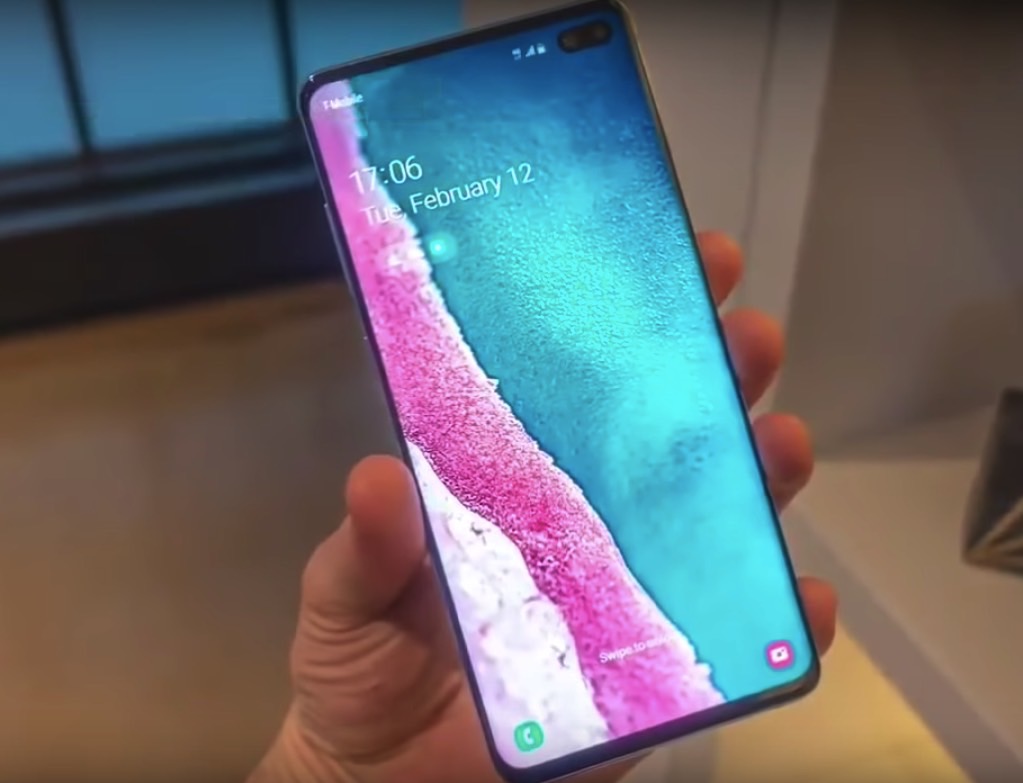 It’s not like the Galaxy S10 will be a huge surprise when Samsung unveils the handset on Wednesday. We know so many things about the unreleased flagship series that a prominent leaker last week actually got angry about someone else posting the full specs of the phones, as if those details were a very well-kept secret. For months we’ve known how many Galaxy S10 versions Samsung will make and what they’ll look like. We then learned the specs and the signature features, and we saw the prices, press renders, and pre-order details. What could be better than all that? How about a video preview of the Galaxy S10, which was just accidentally posted a few days ahead of the phone’s launch?

Yes, it happened! Someone posted on YouTube a preview showing the Galaxy S10 and Galaxy S10+. And while the original hands-on video was removed, the internet never forgets. The clip was quickly downloaded and re-uploaded by other YouTube users, and you can watch it in full right here:

The clip shows both the Galaxy S10 and Galaxy S10+ in great detail, focusing on several of their unique features. We get to see the Infinity-O display with the single-lens and dual-lens hole-punch cameras, the in-display fingerprint sensor, and the 3.5mm headphone jack. The rear cameras are also thoroughly explained in the clip, and the reverse wireless charging feature is now confirmed. On top of all that, the video also features Samsung’s new Galaxy Buds wireless earphones, which can be charged wirelessly by the Galaxy S10.

The cheap Galaxy S10e model isn’t shown in the clip, but you’ll notice the yellow Galaxy S10e version in the background if you look closely. We know it’s the S10e because it only has two cameras on the back. And because it’s yellow, a color coming only to the cheapest Galaxy S10 model, according to recent leaks.

The Galaxy S10 launches on Wednesday in San Francisco and should go on sale soon after that.