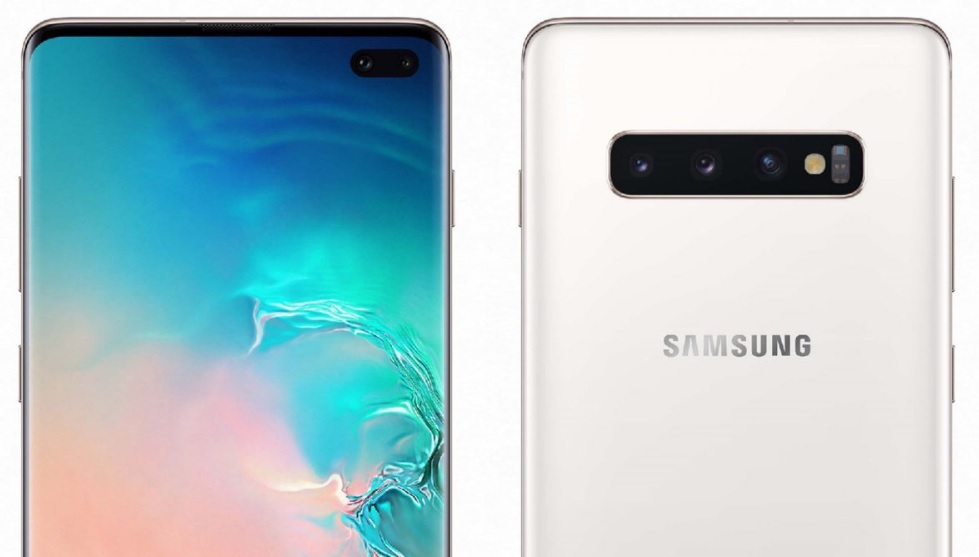 The most expensive Galaxy S10 will be a limited edition Galaxy S10+, rumors tell us, that will have 12GB of RAM and 1TB of built-in storage. The Galaxy S10+ will become the first phone in the world to rock this kind of RAM/storage combo, which seems like overkill for smartphones right now.

That particular version will also be the most expensive of the bunch, with recent leaks suggesting a price of around $1,800 for that much memory and flash storage. This limited edition Galaxy S10+ will also have one additional feature that won’t be available on any other Galaxy S10: A ceramic back panel, available in black or white. Today, a leaker shared images on Twitter of the ceramic Galaxy S10+ next to a regular Galaxy S10+.

As you can see in the images below, the Luxury Ceramic White Galaxy S10+ is virtually identical to the Prism White model. We’ve got the same horizontal triple-lens camera module on the back and the same Samsung logo. On the front, we have an Infinity-O screen with its dual-lens punch-hole camera and the same tiny bezels. The fingerprint sensor is hidden underneath the display, which is the only place where it could be located, considering there’s no rear-facing fingerprint sensor on either model. The only differences are the material and the specs:

Exclusive: Your First Look at the the Samsung Galaxy S10+ 'Luxurious Ceramic White' (12GB+1TB)! It has subtle brownish-accents which look good tbh. I'm definitely getting this one! So, now we have no renders left to reveal.
Link: https://t.co/S26yXwinV0#UNPACKED#GalaxyS10Plus pic.twitter.com/gvKLm25Elr

Ishan Agarwal, a leaker who posted several other details about the Galaxy S10 in the past few days, as well as for other upcoming devices, says the white ceramic model has “subtle brownish accents.” It’s unclear whether he actually saw the phone in real-life, as these are only press renders.

Due to a huge Galaxy S10 leak from a few days ago, we know that Samsung is indeed making a 12GB/1TB Galaxy S10+ phone that will be available in black and white, and we expect Samsung to reveal price and availability details on February 20th, during its Galaxy S10 Unpacked event in San Francisco.