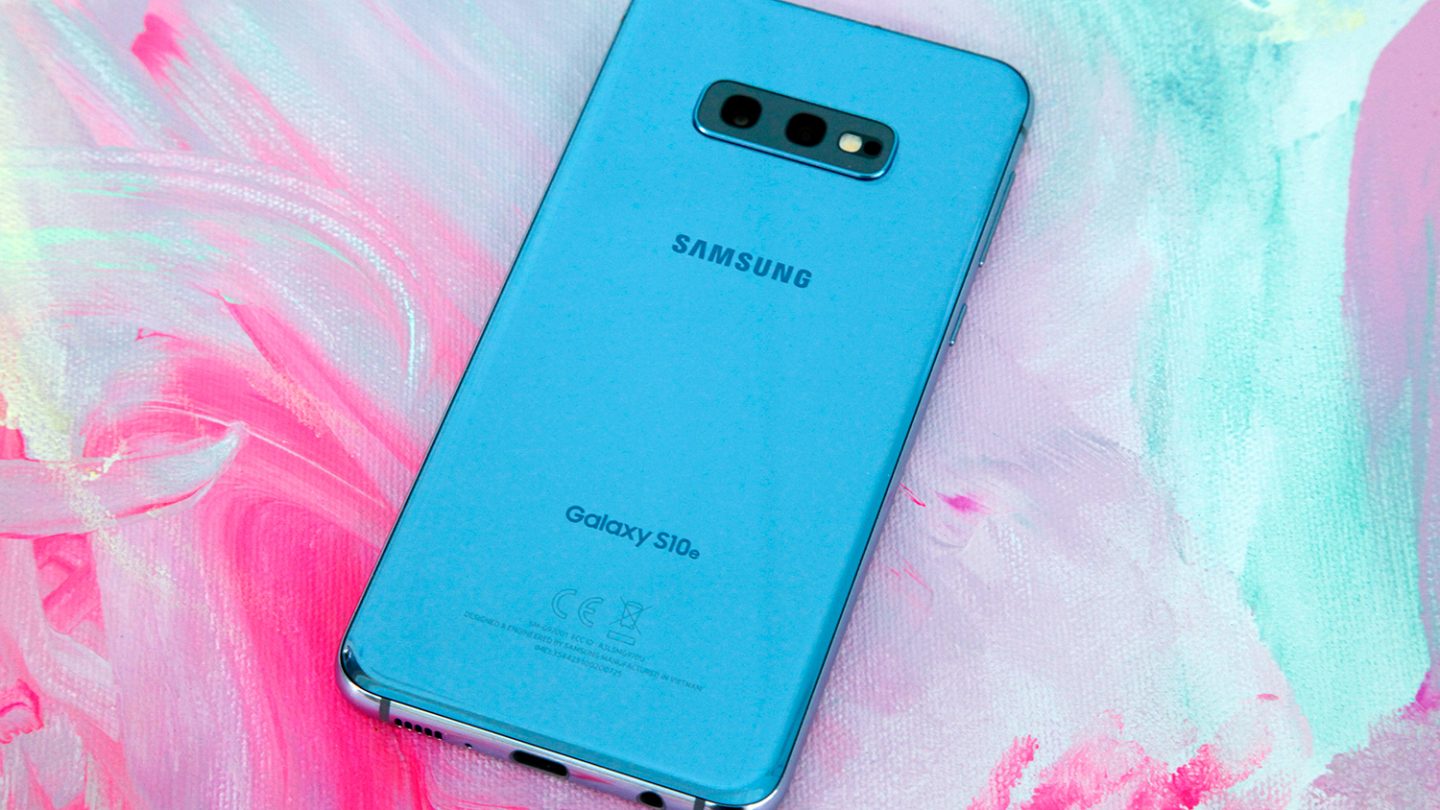 Samsung has already refreshed both of its flagship smartphone brands this year, but according to a recent report, the company isn’t even close to done yet. According to 91mobiles, a source familiar with Samsung’s plans claims that the South Korean company will launch three more phones before the end of 2019. If the source is correct, Samsung will launch the Galaxy S10 Lite, Galaxy Note 10 Lite, and Galaxy A51 in December.

This doesn’t line up with previous reports, but with the Galaxy S11 expected to hit the market next spring, December might be as good a time as any to unload a bunch of affordable handsets. That said, it may be best to take this report with a grain of salt until more leaks and information come out to corroborate it.

There have been countless leaks in relation to all three phones, including most of the specs for the Galaxy S10 Lite. The Lite model is expected to feature a 6.7-inch display, 45W fast-charging support, 8GB of RAM, 128GB of internal storage, the same Snapdragon 855 processor as its siblings in the S10 family, and a triple-lens rear camera. In other words, it will be virtually identical to the Galaxy A91, save for some minor alterations.

As for the Galaxy A51, leaks have suggested that the midrange phone will feature a 6.5-inch display, 4GB of RAM, up to 128GB of storage, Exynos 9611 processor, 4,000mAh battery, and a triple-lens camera of its own.

We don’t know much about the Galaxy Note 10 Lite, which makes us question whether or not it will really be ready to launch alongside the other phones next month, but maybe (as SamMobile speculates) it is simply a slightly larger S10 Lite with support for the S Pen. If this were the case, it might not require the same time gap we typically see between the release of a flagship Galaxy S and Galaxy Note phone.