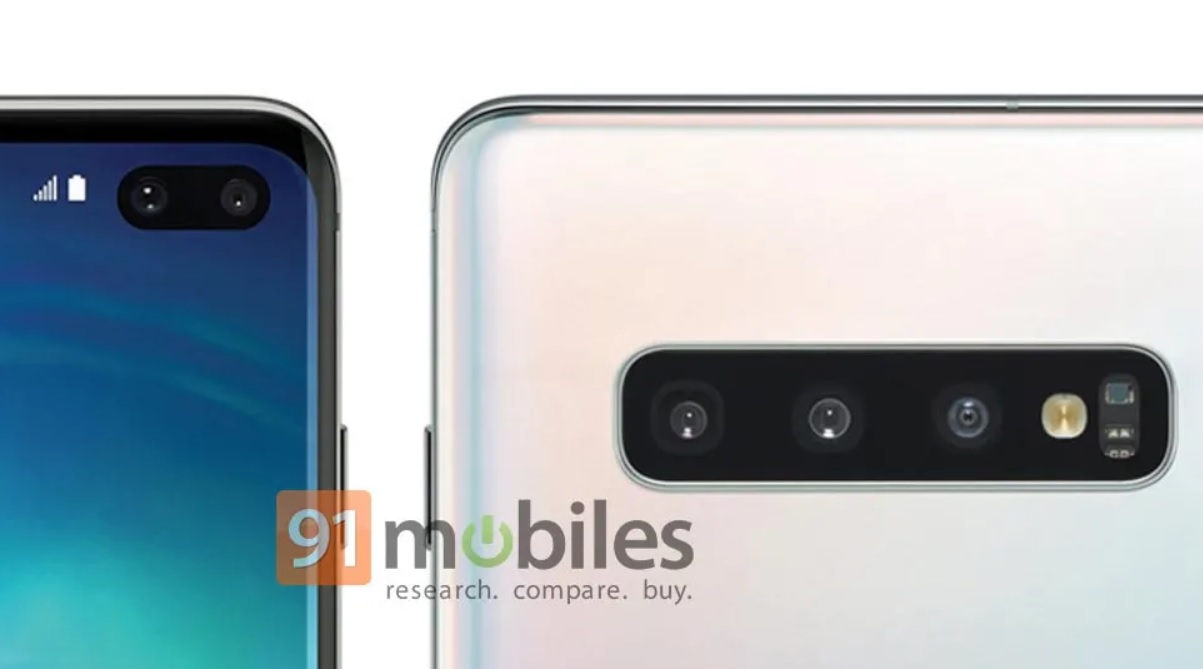 The last several weeks have seen an absolute torrent of Galaxy S10 leaks pour on to the internet, from press renders and live photos to videos and feature reveals. In fact, the leaks have been coming so fast and furious that we haven’t had time to take a step back and examine the bigger picture. Thankfully, that’s exactly what MySmartPrice and Ishan Agarwal did on Friday morning, piecing together several leaks to give us a detailed look at the multitude of Galaxy S10, S10+ and S10e color options expected to be available on launch day next month.

Earlier this morning, MySmartPrice published the first press renders of the Canary Yellow Galaxy S10e. The color will be unique to the S10e, which Samsung appears to be positioning as an iPhone XR competitor. But with the unveiling of the Canary Yellow model, we’ve now seen every color option for all three phones.

With that in mind, self-described tech enthusiast Ishan Agarwal decided to put together a comprehensive comparison of every color option for the Galaxy S10, Galaxy S10+, and Galaxy S10e. We’ll start with the Galaxy S10e: 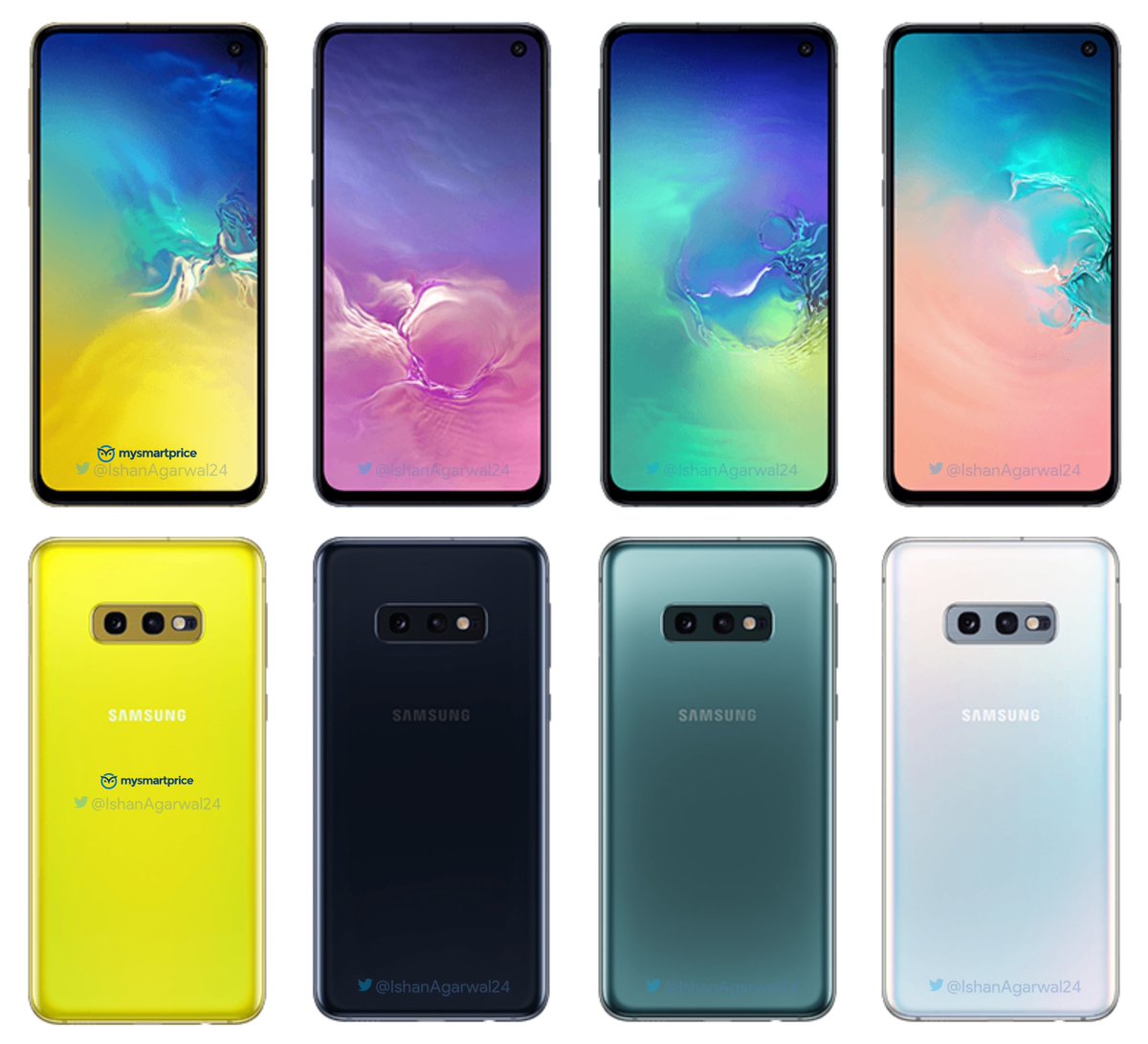 While not quite as colorful as the iPhone XR lineup, the Galaxy S10e is a bit more festive than we’re used to seeing from Samsung. Up next, we have the color options for the Galaxy S10, as well as the Galaxy S10+: 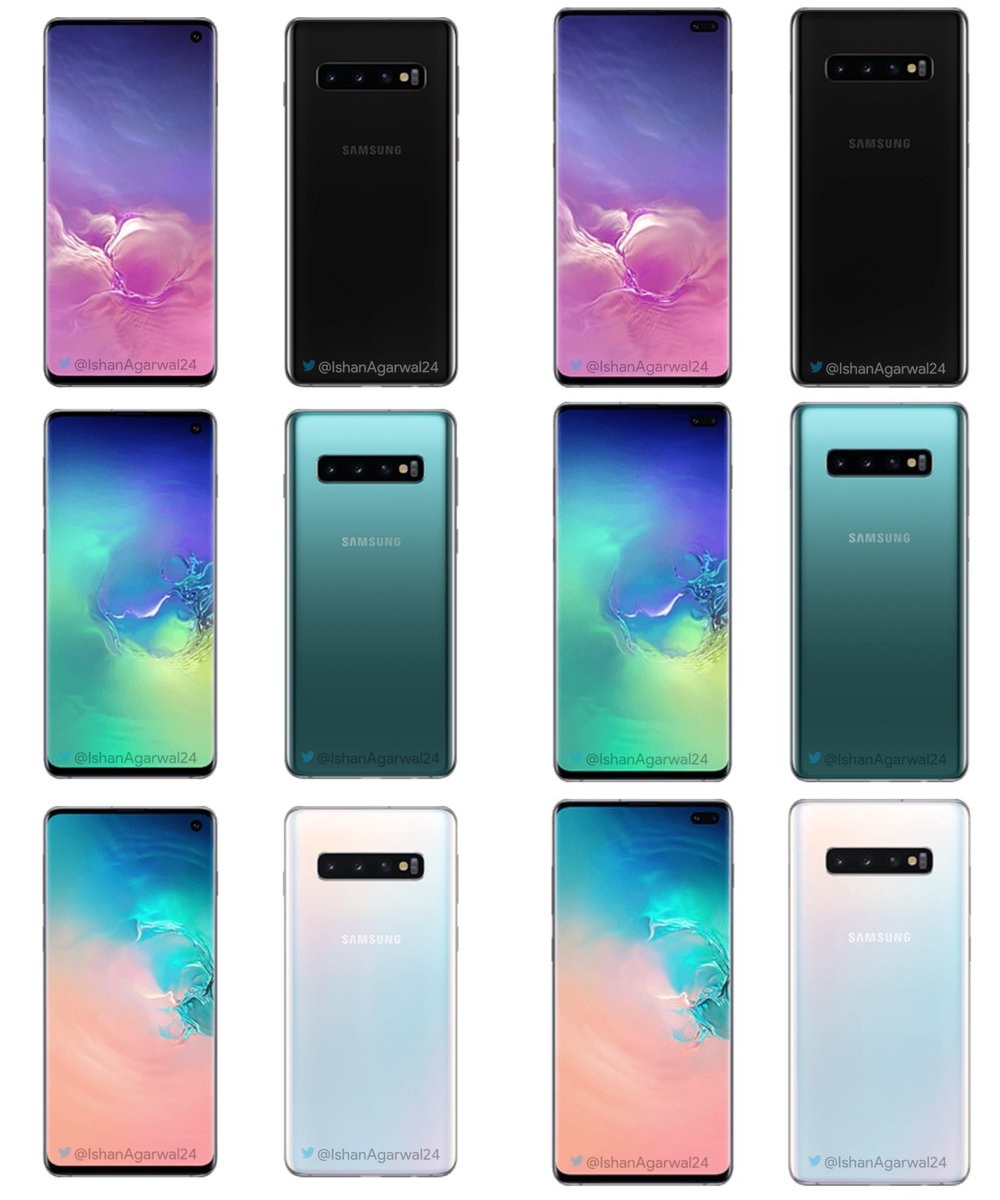 Agarwal notes the ceramic variants aren’t included in his comparison, and a blue color option is set to launch later this year, but this is pretty much what we expect to see on store shelves this March. Of course, before that, Samsung will unveil the phones at its Unpacked event in San Francisco on February 20th.