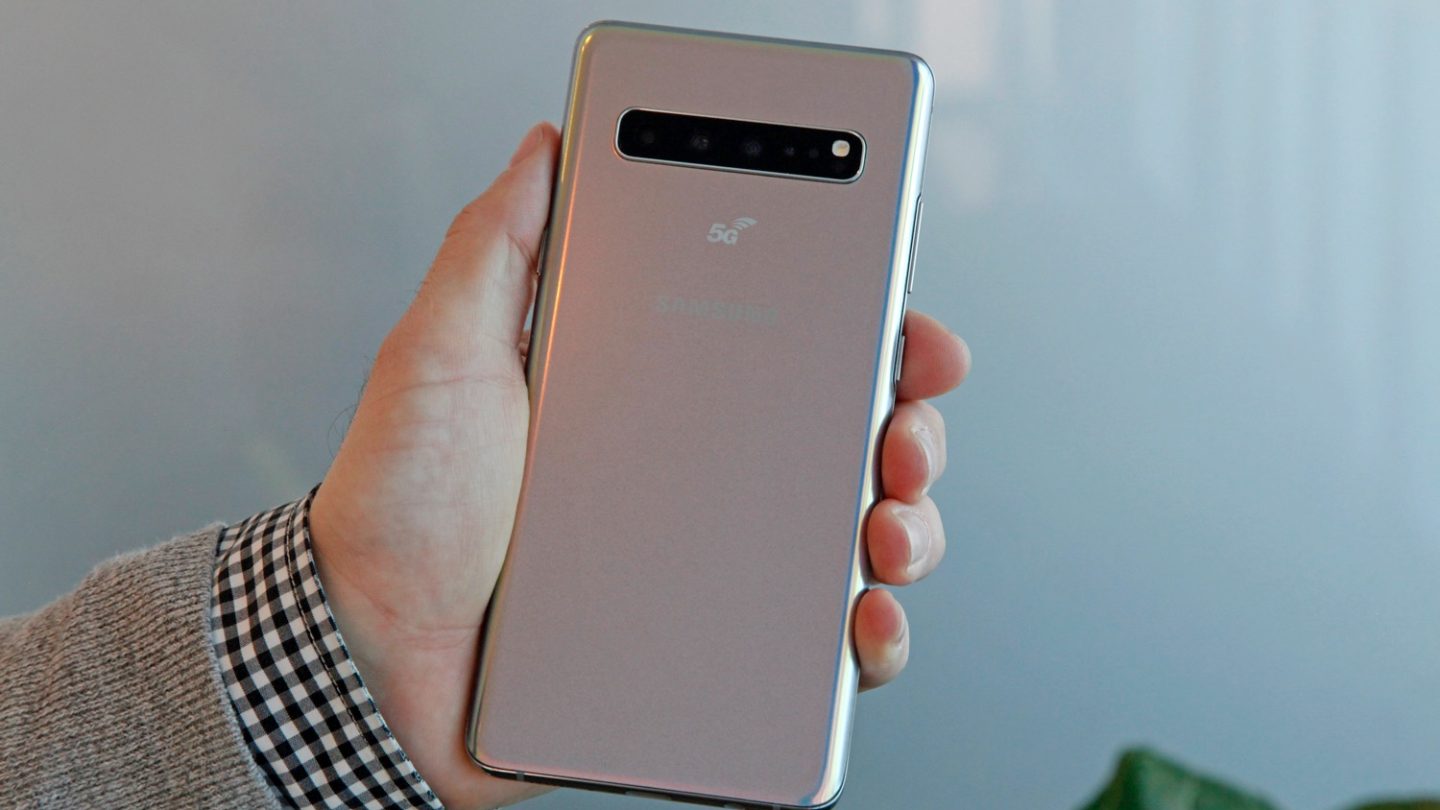 It took a bit longer than expected, but Samsung finally announced the release date for its first 5G phone on Monday. The Galaxy S10 5G, revealed during the Unpacked 2019 event keynote in February, will launch in Samsung’s home market of South Korea on Friday, April 5th in Majestic Black, Royal Gold, and Crown Silver colors.

As Samsung notes in its press release, the 5G commercial network in Korea has been active by carriers since last December, which means that early Galaxy S10 5G adopters will be able to experience the gigabit speeds of the new technology right away. Although it ended up coming a few weeks later than Samsung had hoped it would, the Galaxy S10 5G will be the first 5G phone on the market, heralding a new era of transmission speeds.

“We are at the beginning of a new era where the incredible speed and connectivity of 5G becomes a reality, bringing the world closer to Samsung’s vision of connected living,” said DJ Koh, President and CEO of Samsung Electronics, in the release. “We are proud of the work we’ve accomplished to bring our first 5G smartphone to market and look forward to bringing it to everyone around the world in the coming year.”

The release goes on to confirm the specifications of the S10 5G, which include a 6.7-inch Quad HD AMOLED display, a quadruple rear camera with dual OIS, a 4,500 mAh battery compatible with Super Fast charging, 8GB of RAM, and up to 512GB of storage, all running on Android 9.0 Pie. Samsung also reminds consumers that 5G is roughly twenty times faster than 4G, which means a full season of a TV show can be downloaded in just minutes.