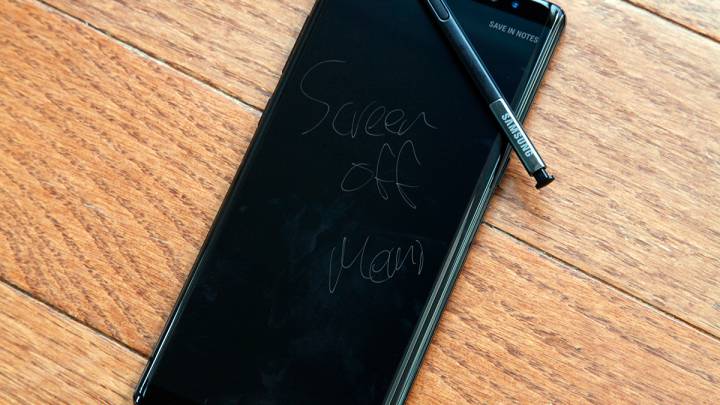 The spotlight is on Apple this week, and especially on Monday when its keynote will kick off WWDC 2018. But Apple’s competitors are also prominently featured in the news. Microsoft is rumored to announce its GitHub acquisition on Monday, and there are rumors about iPhone rivals including the Pixel 3 and Galaxy Note 9 abound. The latest addition to the fray is news that Samsung will unveil the new Note model in early August, just as we’ve been hearing for the past few months.

People familiar with the matter shared the news with Bloomberg, revealing that the phone will feature a new camera as well as an “upgraded processor from Qualcomm” for some markets.

Before you get too excited about that processor, we’ll tell you it’s most likely the Snapdragon 845 that powers almost every other Android flagship out there. It’s the same CPU found inside the Galaxy S9 and S9+ in the United States. Any upgrades the version in the new Note 9 will have will likely be minor.

The Galaxy Note 9 will be similar to last year’s Galaxy Note 8, but the report doesn’t offer much detail regarding the phone itself. Bloomberg doesn’t even say what camera improvements are in the cards for the Galaxy Note 9, so we’ll have to wait for more rumors.

However, the site’s sources told Bloomberg that Samsung will unveil the Galaxy Note 9 two weeks earlier than last year, with the launch event set to take place in New York. Samsung is reportedly aiming to release the phone as early as late August, although plans could still shift. An earlier report said that a last-minute design changed forced Samsung to delay the Galaxy Note 9’s launch, which was initially scheduled to take place as soon as late July.