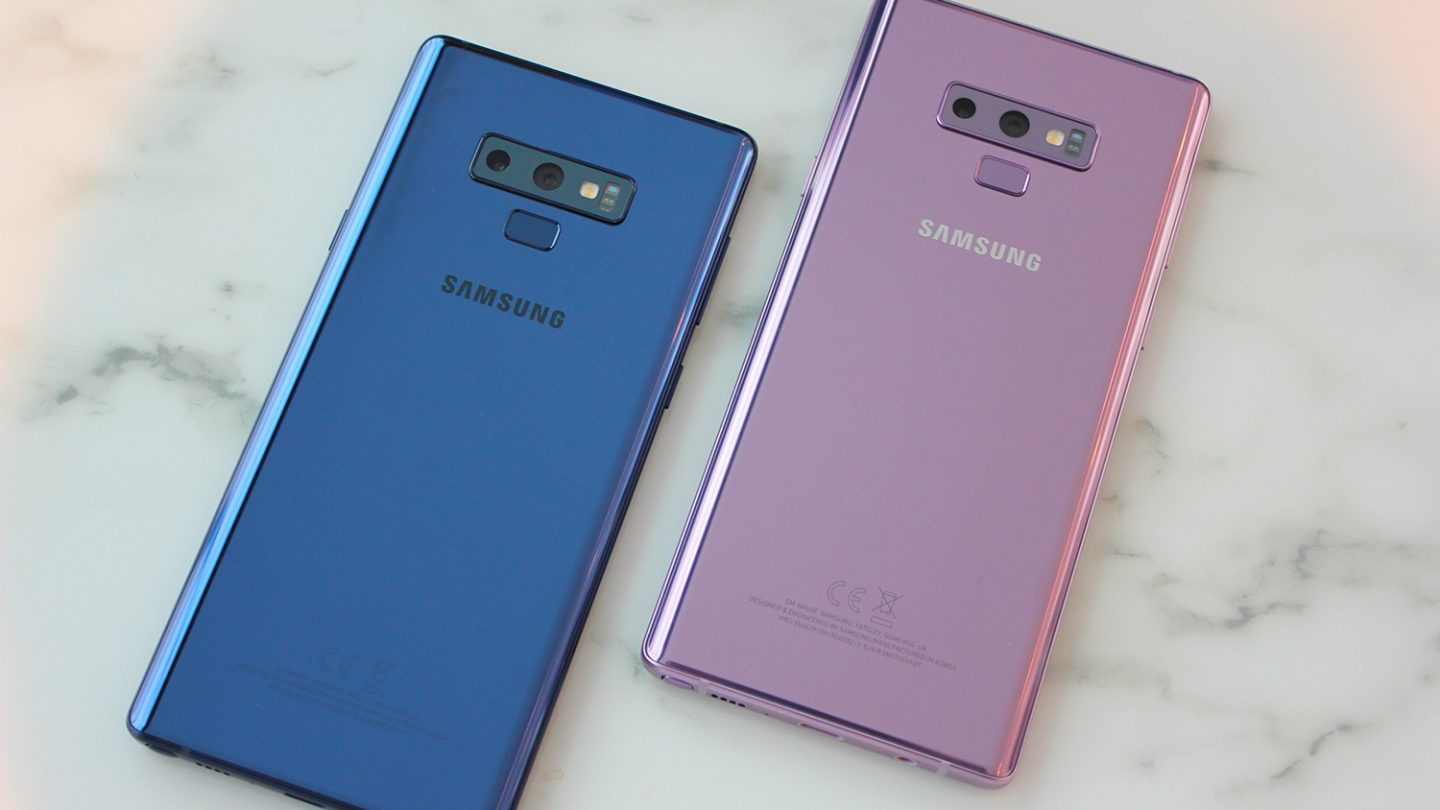 Samsung’s year hasn’t gone according to plan. Disappointing preorder numbers turned into disappointing sales for the Galaxy S9, as the company’s latest (normal-sized) flagship broke an undesirable record or two by failing to attract an audience. Although the Galaxy Note 9 won’t actually start shipping until later this week, early reports suggest that, at the very least, the Note 9 is off to a better start than its smaller, more affordable cousin.

“The number of preorders for the Galaxy Note 9 is roughly 30 to 50 percent higher than the Galaxy S9,” a local mobile carrier source in Korea told The Korea Herald on Monday. Those figures are still just 80% of where the Galaxy Note 8 stood at the same point last year, but it’s still a marked improvement over the Galaxy S9.

It’s also worth noting that the Note 8 was technically the first Samsung phablet in two years, as the Note 7 ended up being recalled after the battery-exploding saga of 2016. While some customers may have ditched the brand following the incident, any pent-up demand for the Note line was most likely satisfied with the launch of the Note 8 last August. Whatever Samsung’s projections were for the Note 9, this has to be considered a win.

Preorders are one thing, but Samsung has to hope that the Note 9 has a longer tail than the S9. All in all, sales for the S9 didn’t look too dire until the second quarter, which is when it became clear that all but the most faithful of Samsung fans were skipping the new phone. And while the Galaxy Note 9 is basically a Note 8 with a few new features (as we pointed out in our review), Samsung seems to be doing a better job highlighting those new features this time around. Whether or not that will translate into sales remains to be seen.