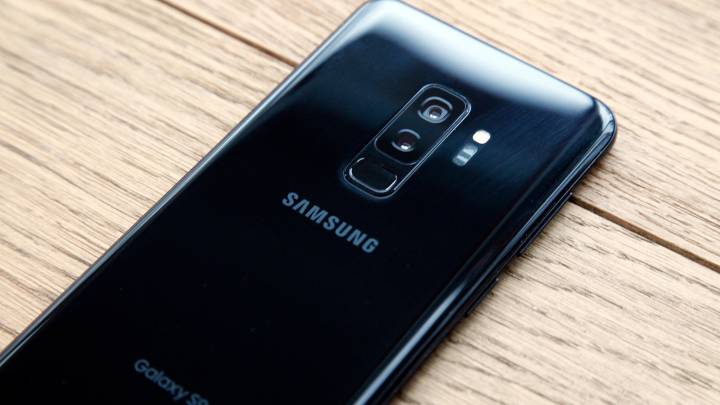 While expectations for the Galaxy S9 — a phone that virtually mirrors its predecessor — were never sky-high, there was no way any of us would have predicted it would perform this poorly. After all, both the S9 and S9+ are attractive, powerful devices packed with great features and some of the best cameras on the market, but the further we get into 2018, the more dire things look. In fact, even more bad news emerged this week.

Korean news site The Bell reported on Thursday that Samsung shipped fewer Galaxy S9 units in the second quarter of 2018 than it did in the first quarter. This would be the first time in the history of the Galaxy line that Q2 sales have trailed Q1 sales. This doesn’t bode well for the Galaxy Note 9 launch in August.

Based on the figures provided by The Bell, Samsung sold 10.2 million Galaxy S9 units in Q1 2018, which in and of itself is a good sign. Keep in mind that Galaxy phones always launch at the end of the first quarter, while the second quarter is typically the first full quarter for keeping track of sales. Therefore, Q2 sales have always managed to outdo Q1 sales, even in years when the latest Galaxy phone launches in early March instead of April.

But 2018 was different. Samsung only sold 9 million Galaxy S9s in Q2, bringing the total sales for the first half of the year to 19.2 million units, which is lower than the S8, S7, or S6 were at the same point in years past.

Samsung is still the global market share leader, but record-breaking results like these (the kinds of records you don’t want to break) can’t be encouraging. Samsung is set to reveal the Galaxy Note 9 next month to get a jump on Apple’s upcoming iPhone X sequels, but without any major design changes or feature additions, it’s hard to imagine another Galaxy phone, albeit with a larger display, tipping the scale at all.