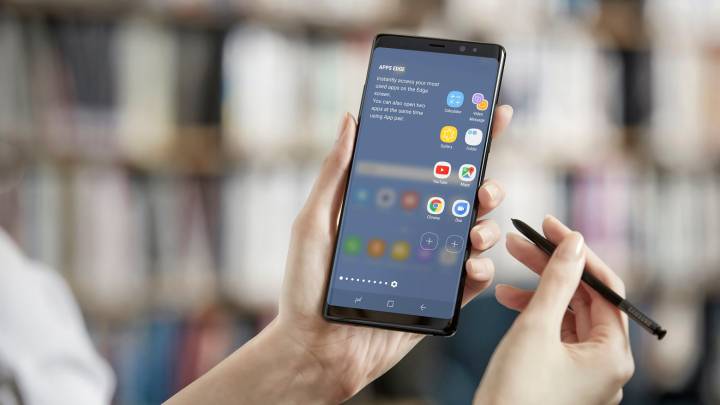 Year after year, Apple comes out with better mobile processors that are very tough to beat. While every new iPhone has fewer cores and less RAM than its competitors, it’s Apple’s handset that wins in performance tests, whether they’re synthetic benchmarks or real-life tests performed by regular smartphone users. Very rarely, Android phones come out ahead in these real usage tests.

The Galaxy Note 8 is finally available, and it’s Samsung’s best phone and best hope against the upcoming iPhone 8. But can it beat last year’s iOS flagship?

YouTube channel EverythingApplePro set out to find out whether the iPhone 7 Plus can still hold its ground against Samsung’s newest phone. The iPhone 7 Plus crushed the Galaxy S8 earlier this year in similar tests. And while the Note 8 is basically a super-sized Galaxy S8 version, it does come with more RAM under the hood. Last time someone paired more RAM with 10nm chips, it was the iPhone 7 that saw defeat.

Don’t get too excited about the Galaxy Note 8 though. It may do a better job than the Galaxy S8, and it may beat the iPhone 7 Plus when opening single apps and boot slightly faster. But in the “standard” real-life app usage simulation we’ve come to expect from these tests, the Galaxy Note 8 still trails behind Apple’s best iPhone to date, which is almost one year old.

These standard tests include opening up the same series of apps, including games and web apps in a first round. Then, the same apps are reloaded from memory. The first phone to complete both laps is the winner.

The purpose of the test is to determine how responsive each phone is. How fast do they open app and how fast can they retrieve those apps from memory when it comes to multitasking.

The extra RAM comes in handy, as you’ll see in the following video, but the iPhone 7 Plus is still the overall winner.

While the test isn’t a standardized method to measure performance, it does prove that Appel’s hardware and software optimizations are far superior to what’s available on Android. Furthermore, this also seems to suggest that the iPhone 8 will be even speedier that Samsung’s best iPhone 8 alternative.

The Galaxy Note 8 does score better in benchmark tests including Geekbench (multi-core) and AnTuTu, as you can see in the full clip below. But, again, the iPhone 8 is coming.