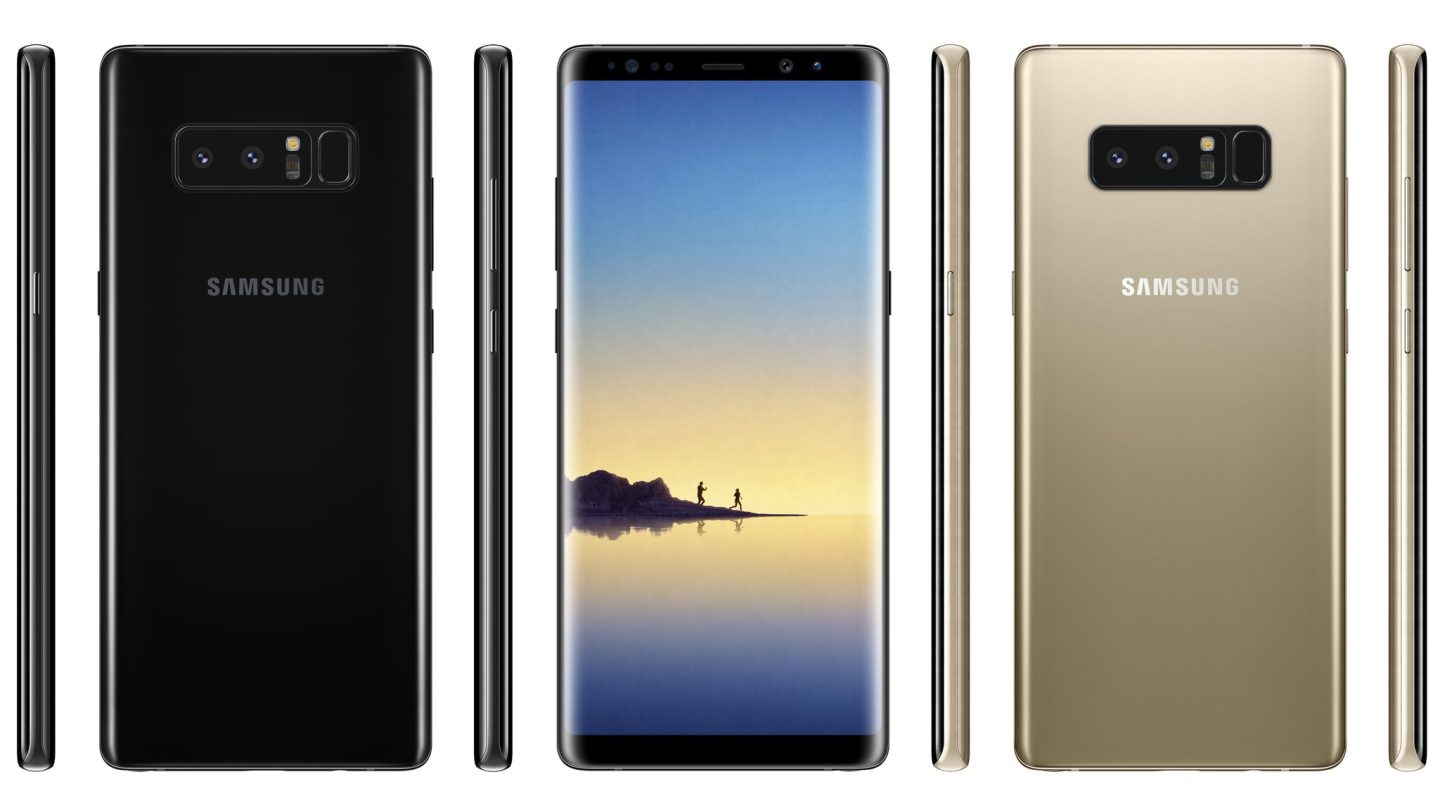 The Galaxy Note 8 is going to be unveiled on August 23rd, and rumors say the phone could go on sale during the same week. However, we already know everything there is to know about the handset, thanks to an increasing number of Galaxy Note 8 leaks. The latest report shares the final specs of the upcoming phablet, and they’re probably accurate, considering the source.

The final specs sheet is based on statements from a person briefed on the device’s final configuration, Blass wrote.

The Galaxy Note 8 is powered by two chips, including the Exynos 8895 and the Qualcomm Snapdragon 835, just like the Galaxy S8 series.

The phablet does have more memory, with 6GB being the RAM standard for the phone. The base model has 64GB of storage, and the Galaxy Note 8 supports microSD cards, just like the Galaxy S8.

On the back, the phone has 12-megapixel cameras, including a wide-angle lens with f1.7 aperture and Dual Pixel autofocus, and a telephoto lens with f2.4 aperture and 2x optical zoom. Both of them come with optical image stabilizations.

The selfie camera has an 8-megapixel sensor and an f1.7 autofocus lens.

The Galaxy Note 8’s battery has 3,300 mAh of juice and supports fast-charging via USB-C and wireless charging.

The handset will be available in various colors at launch, including Midnight Black, Maple Gold, Orchid Grey, and Deep Blue Sea. The Galaxy Note 8 should ship in September and will cost around €1,000 in Europe, the report notes.