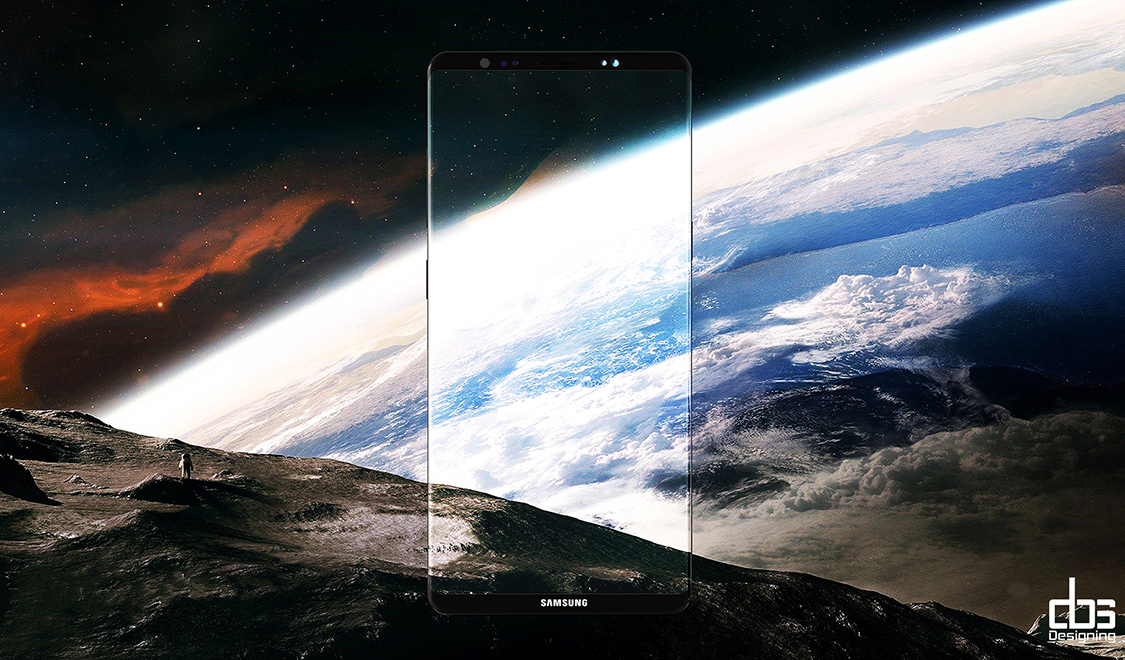 As always, these synthetic tests do not tell the same story. But what’s important to remember is that both the Galaxy S8 and Galaxy Note 8 will pack the same exact hardware. Both devices will rock 10nm chips, which are the best mobile chips currently available. Apple, meanwhile, will only launch iPhones powered by 10nm chips later this fall, including the iPhone 8 and iPhone 7s.

That said, we’ll also have to consider the possibility that the Note 8 in this test was not running the final, stable software the phone will ship with.