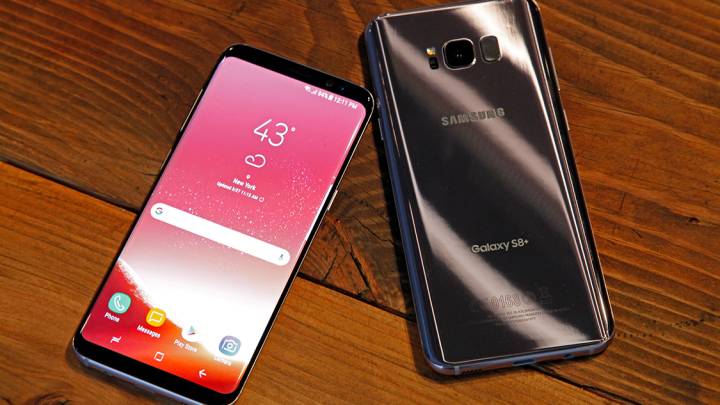 The Galaxy Note 7 lived a short life, but at least it made Samsung rethink its commitment to product quality and served as a warning to other smartphone makers. But Samsung isn’t going to ditch it’s second most popular smartphone line in spite of all that, and the company will launch a new Galaxy Note 8 model in less than two months.

Earlier this year there was speculation that Samsung might kill off the Note brand following the many fires and explosions that forced it to discontinue the Note 7 just a couple of months after its launch. But Samsung’s mobile chief dispelled those rumors, saying that the company will make “a better, safer, and very innovative” Galaxy Note 8.

One other indication that the phone is made to restore the honor to the Galaxy Note family is the Galaxy Note 8’s internal codename. Evan Blass, who’s well known for his mobile leaks, just tweeted that Samsung refers to the upcoming new phone internally as the “Samsung Gr3at.” Yes, with a “3” replacing the “e.” I can’t wait for Samsung’s marketing jargon-filled Galaxy Note 8 design stories that’ll surely tell us more about the phone’s gr3atness.

The Galaxy S8’s codename was “Dream,” as Samsung dreamt of surpassing Apple with this particular handset.

The Galaxy Note 8 is apparently meant to make the Note family great again. And that puts plenty of pressure on Samsung to deliver a product that’s better than the Galaxy S8, and just as safe. To date, there have been no Galaxy S8 battery fires, according to reports.

Blass did not reveal any other details about the Galaxy Note 8 aside from the codename. But the phone is expected to feature the same design and hardware as the Galaxy S8, with a few improvements. For example, the phone will have a built-in stylus and a dual lens rear camera.

The Galaxy Note 8 should be unveiled by early September, a recent report said, which means it might hit stores before the iPhone 8.