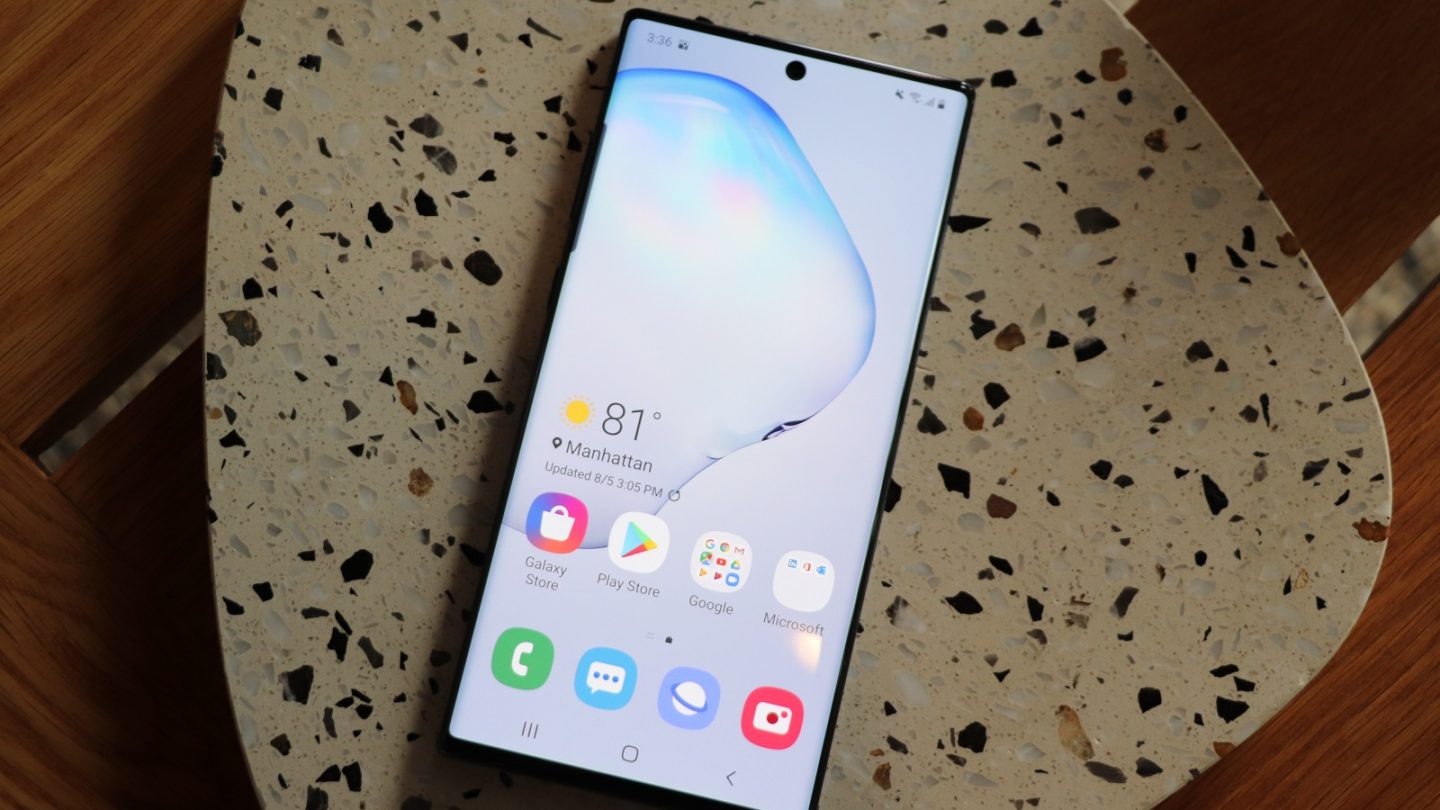 When Samsung unveiled the Galaxy Note 10 at its Unpacked event last week, the company confirmed all the rumors that preceded the press conference, including reports that said the phone would feature deeper integration with Microsoft’s Windows 10. It turned out that Microsoft was indeed a very special guest, with CEO Satya Nadella hosting a short portion of the presentation. But the Note 10 isn’t the only Samsung phone that supports the awesome new “Link to Windows” feature, and you can already get the same app right now on older Samsung phones.

Link to Windows is basically a version of Microsoft’s “Your Phone” companion app that’s been rebranded and slightly tweaked for the Note 10. With the help of this new app, you’ll be able to connect your Note 10 to your Windows PC and access data on your smartphone from your laptop or desktop. The app is not to be confused with Samsung’s new DeX app for Windows and Mac that essentially lets you interact with everything on your phone from a Windows or Mac computer.

Your Phone is something Microsoft invented so that Android device users can easily pair their handsets to their Windows 10 workstations and PCs, so it’s not surprising to hear that Samsung smartphone users have already figured out how to transform it into Link to Windows on other devices.

A redditor pulled it off on the Galaxy S10+, and the steps are fairly easy to follow on any other device that can support the Your Phone app — here’s what you need to do to get it going:

The process does involve sideloading apps, which is something you should know before going forward with the installation. That said, it wouldn’t be surprising to see Microsoft and Samsung bring official Link to Windows support to other Samsung devices in the future. If you can’t wait that long, the full Reddit post is available below, complete with download links and screenshots that prove it’s all working.

‘Link to Windows’ working on Galaxy S10+ from galaxys10