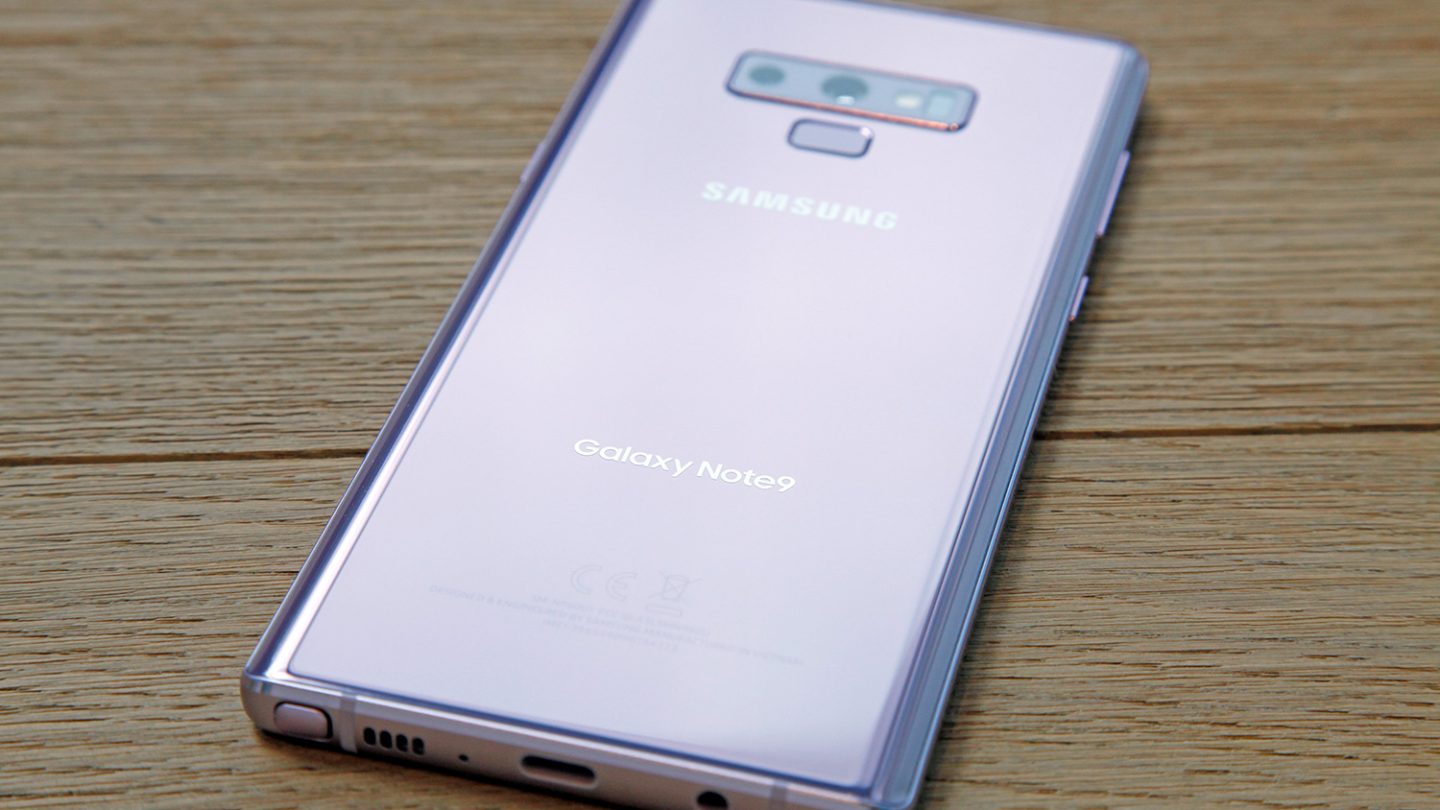 Samsung has been dealing with the fallout of the Galaxy Fold issues and subsequent launch delay for the past few weeks, but another (hopefully less flawed) smartphone is right around the corner. At some point this fall, Samsung is expected to announce the Galaxy Note 10, but leaks regarding the upcoming flagship device have already started to drop. And as of this weekend, we may know one more detail about the Pro version of the phone.

According to Twitter leaker Ice Universe, the standard 4G model of the Galaxy Note 10 Pro will ship with a 4,500 mAh battery. This is a 500 mAh upgrade over the battery of 2018’s Galaxy Note 9, and equal to that of the Galaxy S10 5G (which is the highest-specced and most expensive of the current S10 models).

Based on previous leaks, we believe Samsung is prepping four Galaxy Note 10 models for release this year. There will be two 4G models and two 5G models, with a 6.28-inch display for the standard version, and a 6.75-inch display for the Pro version. The design will also likely mirror that of the Galaxy S10, with an Infinity-O display and an in-display fingerprint sensor. The Note 10 might also lack physical buttons altogether.