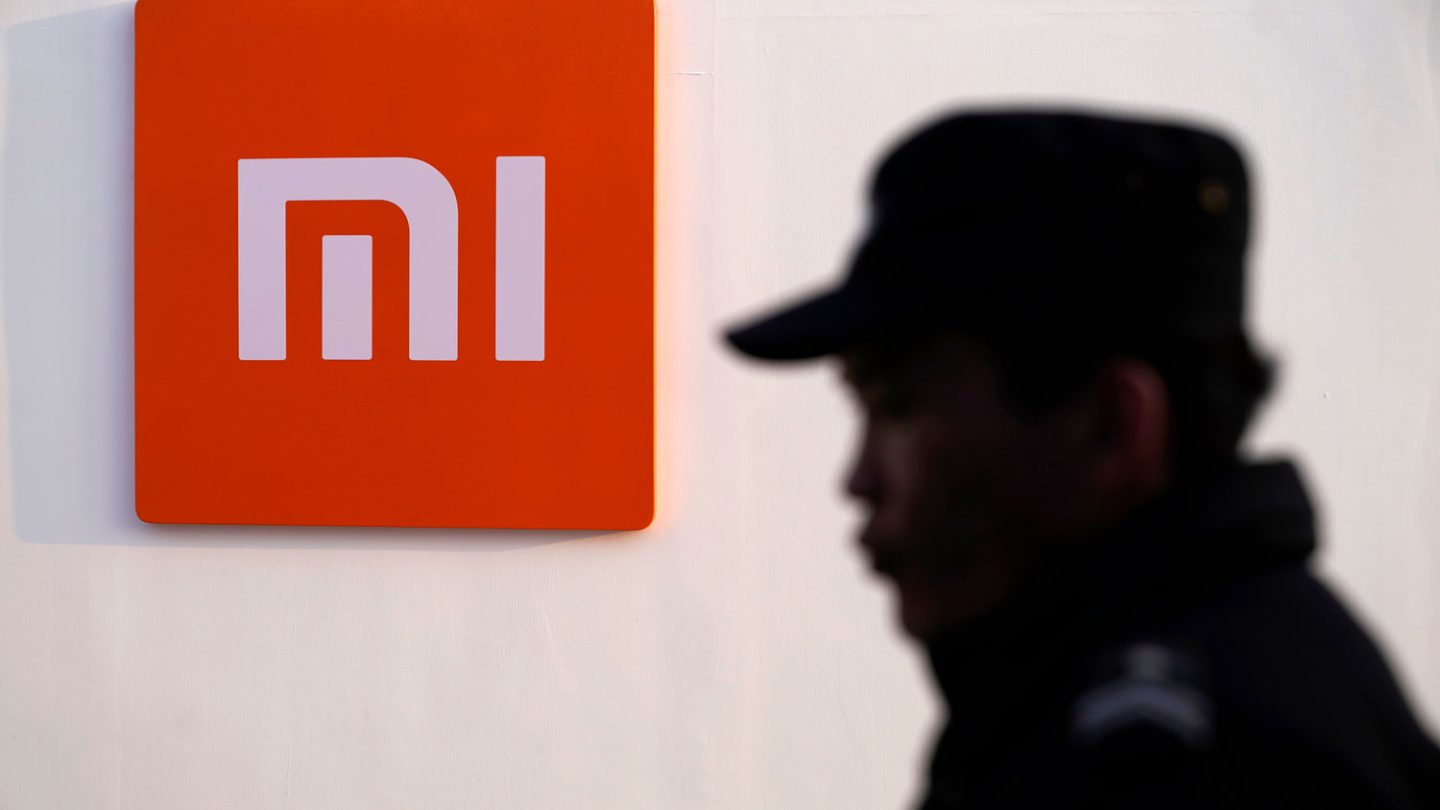 Mere days after Motorola launched its Razr foldable phone that represents a nostalgic throwback to the Razr flip phone from the early 2000s, a patent from Xiaomi surfaced that seemed to indicate the Chinese-based company is prepping a foldable similar to the Razr that would seemingly also try to give Motorola a run for its money.

The patent depicts a foldable phone with a clamshell design that you flip open and which also has a display on the outside. Meanwhile, WindowsUnited has prepared some imagery showing what Xiaomi’s foldable might look like, and you can check out the imagery in the video above which draws inspiration from the various rumors and patent details about this device.

Among the differences that stand out so far when comparing the Razr with Xiaomi’s still-conceptual handset, the latter is envisioned as sporting four cameras instead of the Razr’s two. Xiaomi would also go with a smaller display on the front of the device that would be useful for when it’s closed and in a folded state, while the camera arrangement would include two front-facing sensors for when the device is open and another two on the back. 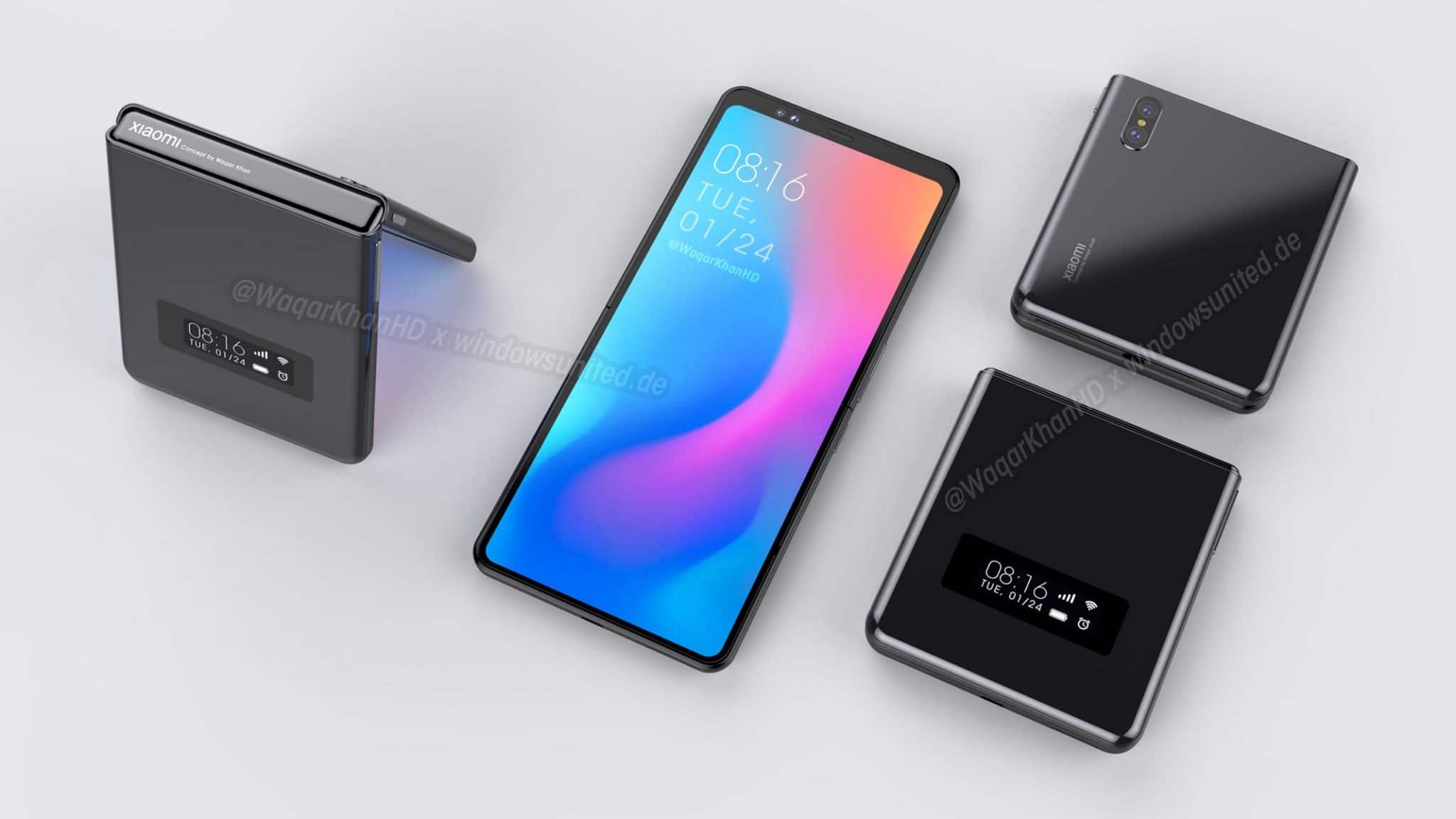 Pretty much all of the major smartphone makers, from Apple to Samsung as well as Chinese brands like Xiaomi and Huawei, have experimented with foldability at this point, so while Xiaomi’s patent in and of itself isn’t conclusive that such a device will materialize there’s no doubt the interest is certainly there within the company. And it’s certainly been one of the key smartphone design trends of 2019. 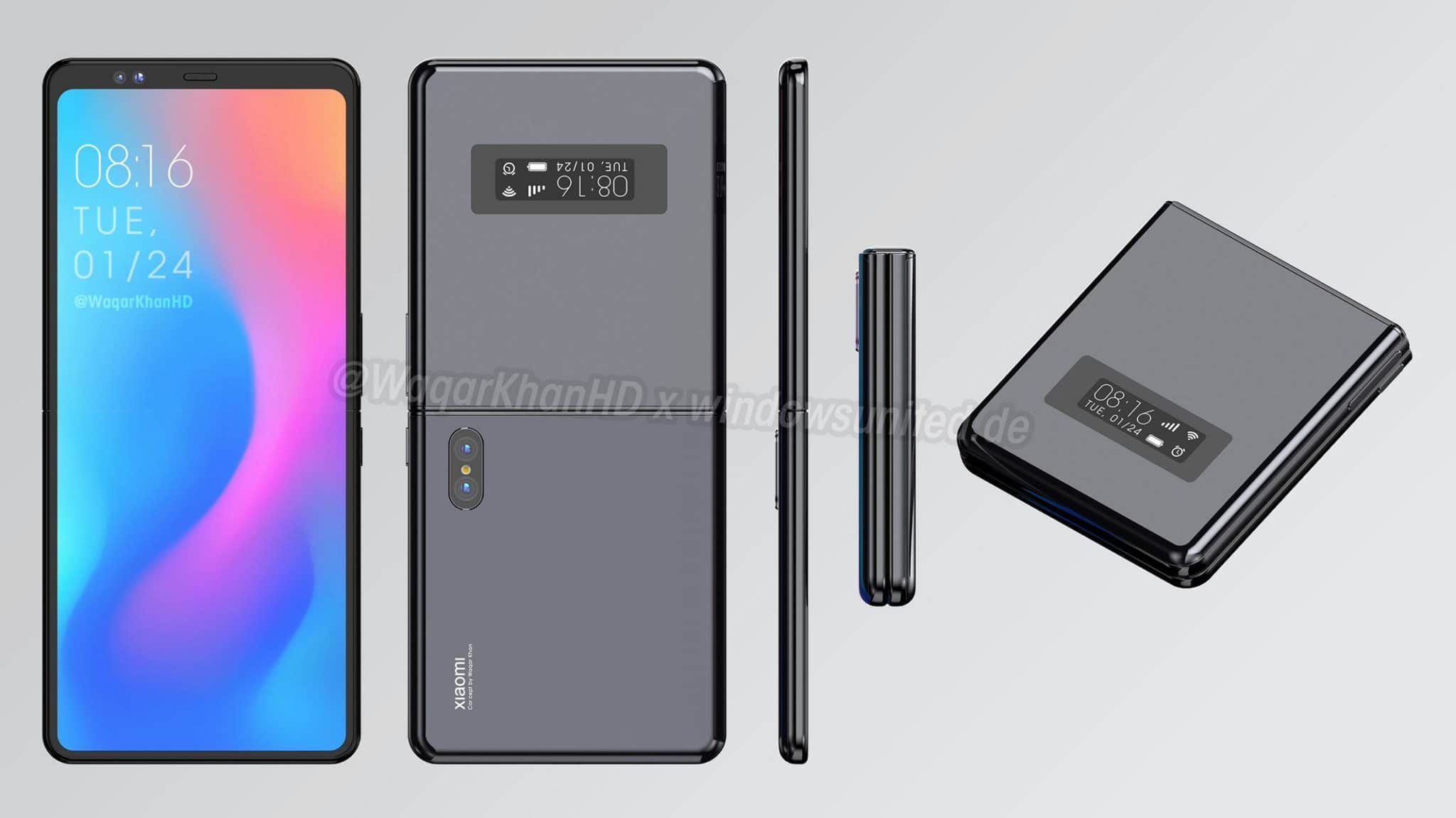 WindowsUnited notes that there’s definitely an opportunity for a device like this one from Xiaomi to try and rival Motorola. That’s partly because the latter’s Razr comes with a $1,500 price tag that’s making some people flip out (ba-dum-tss), which could leave an opening for a phone from Xiaomi to best the Razr’s specs, which include a Snapdragon 710 and 2510mAh battery. And if Xiaomi could keep the price below four figures, all the better.