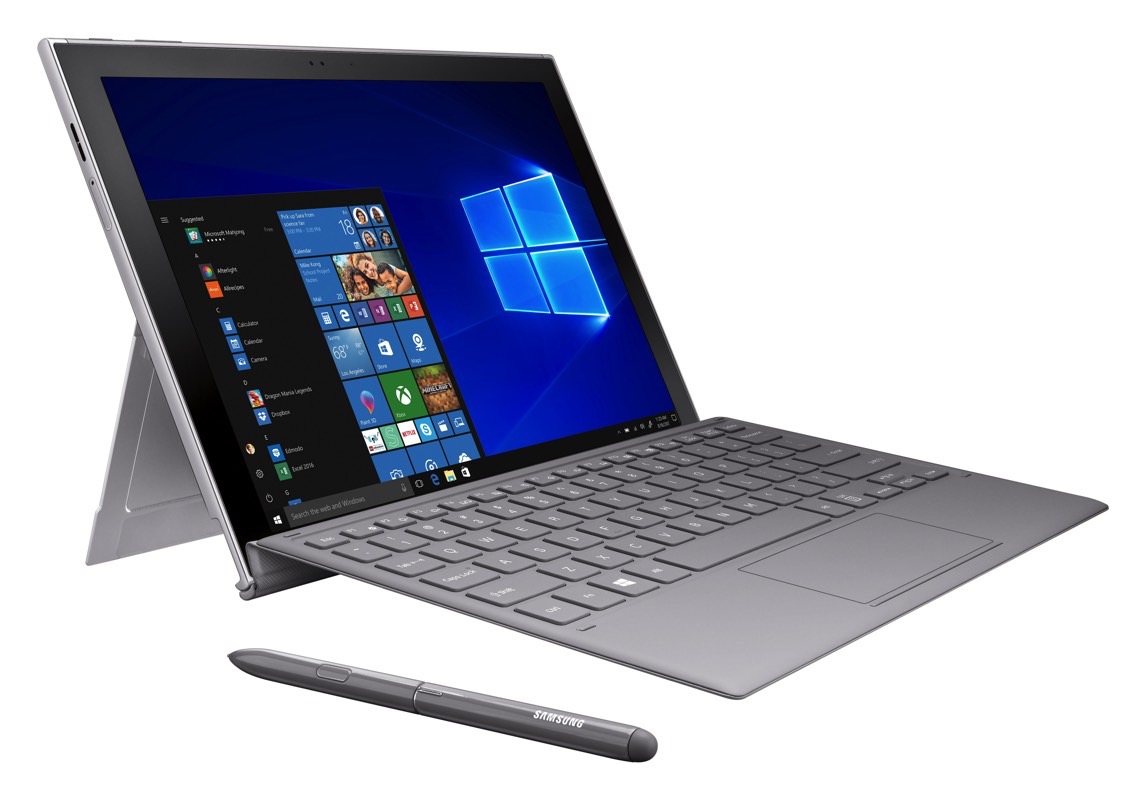 Microsoft a few weeks ago unveiled its brand new Surface Pro 6 and Surface Laptop 2 models, but these aren’t the only new Windows 10 toys in town. In fact, if you’re a fan of machines that run Windows 10 on ARM, you should know that Samsung just launched such a 2-in-1 tablet, the brand new Galaxy Book 2.

As you can see in the image above, the device looks pretty much like what you’d expect from Surface Pro copycats. The Galaxy Book 2 is basically a Windows 10 tablet that features a built-in stand as well as a keyboard “dock” that lets you turn it into a laptop. It also comes with stylus support, just like other Windows 10 tablets.

Battery life is also a highlight of always-on devices, and the Galaxy Book 2 will get up to 20 hours of life per charge, according to Samsung.

The whole package including the tablet, S Pen stylus, and keyboard costs $999.99, and it’ll be available online from AT&T, Microsoft, and Samsung on November 2nd. The Galaxy Book 2 will hit store shelves later in the month.