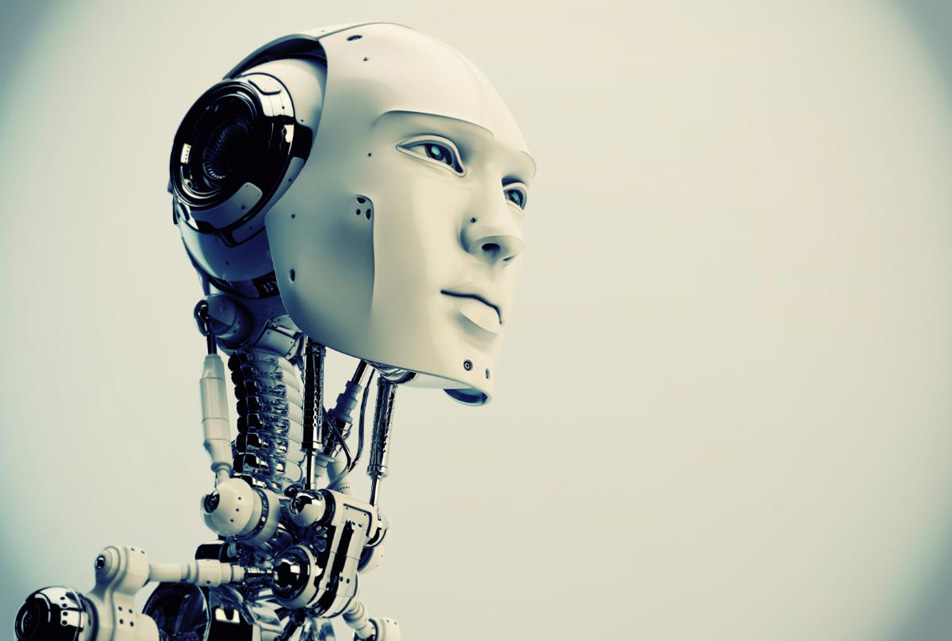 When you think how far the world has come technologically-speaking since 1993 — well, it’s breathtaking, to say the least. Think about everything from how powerful smartphones are now to what today’s Internet connectivity enables, as well as streaming content and other digital conveniences obliterating the need for physical media, bricks-and-mortar and so much more. Back in ’93, AT&T ran an ad campaign called “You Will” that, oddly enough, laid out a series of forecasts about technology advances the world could expect to see — and the company actually got many things right! From being able to make video calls to using GPS navigation in your car, they were forecasts that include many things we don’t even think about as amazing or big discoveries, really, anymore.

But the fact that AT&T actually got a lot right is what makes this next part interesting: To mark the 25th anniversary of that earlier set of predictions, AT&T has assembled a group of experts to basically do it again. “25 years ago, AT&T shared their vision for the future in a series of TV ads called ‘You Will,'” the company explains in a description accompanying its video above. “They asked people to imagine a world where you could take a meeting from the beach, talk on a watch, and even get directions from your car. Today, nearly everything has come true, and to mark the 25th anniversary, AT&T brought together AT&T experts and futurists to share their visions for tomorrow.”

Among the predictions this time around:

Andrew McAfee, an MIT research scientist, foresees an abundance of robots that serve as caretakers in the home, especially for seniors with dementia or children with mental challenges. Other futurists — like AT&T vice president of operational automation and program management Alicia Abella — predict a time when we’ll be able to essentially make AI copies of ourselves. She goes so far as to imagine using a kind of AI copy of her deceased father to teach her son how to play baseball.

Health care is likewise a big focus of this new round of predictions. One futurist predicts wearable clothes eventually being able to detect if, say, your heart has stopped beating and then send out a signal that hails a defibrillator-toting drone. Regarding the smart home, film production designer Hannah Beachler imagined automatically-changing temperature settings and paintings that digitally change within a room whenever you want.

As far as other predictions here, some futurists ask what if you could send an avatar to do your grocery shopping? Or to try on clothes for you in the store? Cars, meanwhile, are expected to be able to communicate with each other via cell networks, according to some of the other prognostications.

One of the most intriguing predictions comes from AT&T Entertainment Group vice president of product management Wayne Purboo, who paints a picture of a future with immersive movies. In a theatre today, of course, you’re free to sit wherever you want, essentially giving yourself whatever vantage point you want. But what if you could do that to the movie itself? Changing the perspective, looking more over here, studying longer over there.

Of course, no one knows what will happen a year from now, let alone as far out as 25 years from now. But AT&T’s predictions in these categories certainly sound exciting, to say the least. Especially when you remember how accurately they got this all when they did it before.