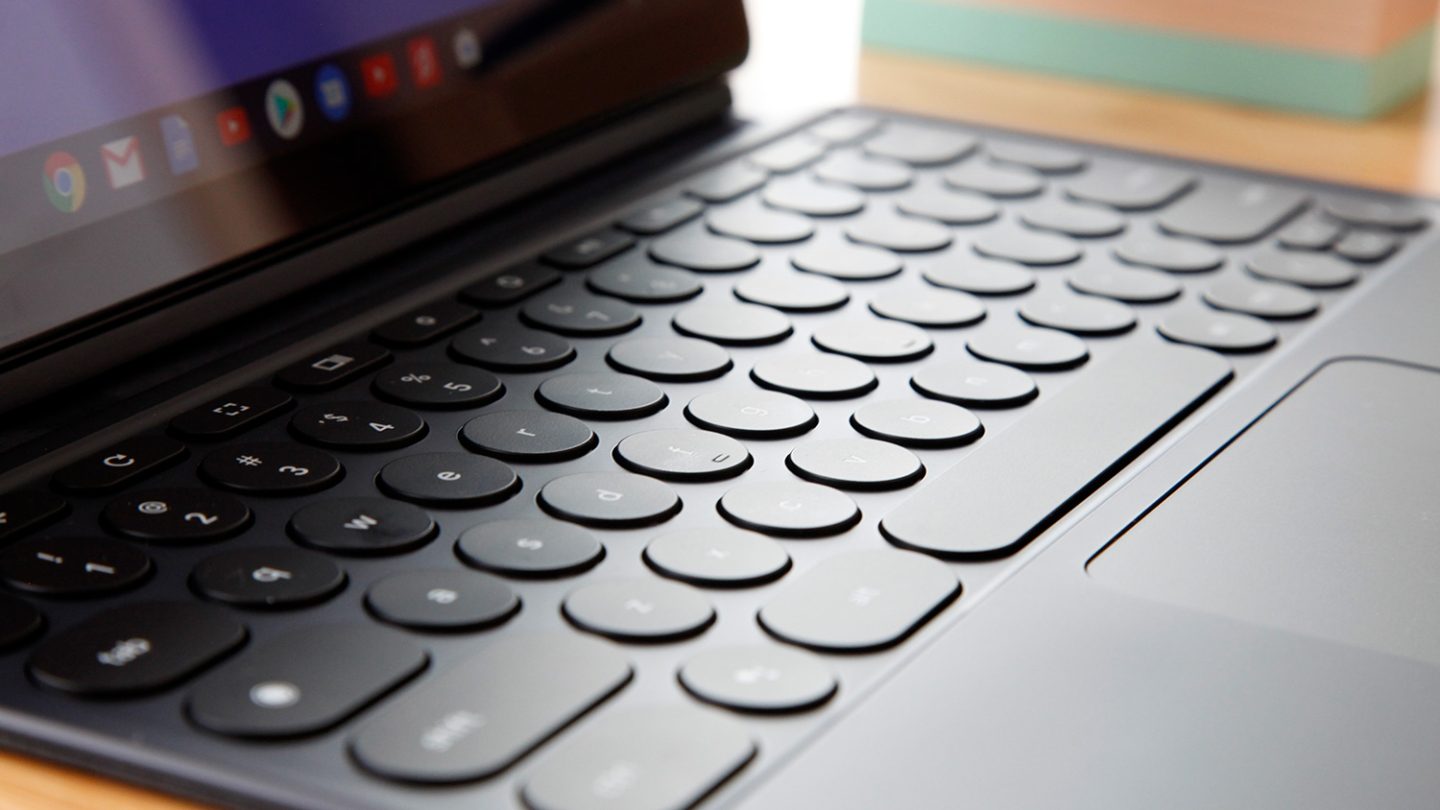 A few days ago, we talked about a strange Google Coral device that was spotted in benchmark tests, wondering whether it happened to be the first sighting of the Pixel 4. The scores the Coral obtained were in line with what’s expected from Qualcomm’s Snapdragon 855 processor, and the Coral moniker is aquatic enough to make sense for Pixel hardware. But that’s not the only mysterious Google device that showed up on Geekbench.

Google Rammus is an even stranger breed, and that’s because it’s rocking Intel Core m3 and Core i7 chips. Nothing strange about that, you might say, as Pixel-branded Chromebooks do run on Intel chips. But the Rammus isn’t a Chrome OS device, as it runs Android 9 Pie, according to the benchmark.

This is the second sighting of the Rammus, Phone Arena explains. Back in late October, the device showed up on Geekbench running Android 7.1.1.

Of course, Geekbench listings can be spoofed, and Google isn’t going to confirm any of these findings. But what if the Rammus is the codename of an actual test device for something else? Like that “secret” operating system that will supposedly run on a plethora of devices in the next few years, replacing Android and Chrome OS?

Fuchsia, the operating system we keep seeing in leaks and rumors, is being built from the ground up to run on smartphones, tablets, laptops, and smart devices without displays. Various reports have shown that Google is working on a dynamic user interface that would automatically adapt to any screen size to offer users the same familiar Fuchsia experience. The OS would also run Android apps out of the box, and Google has already created a coding toolkit that lets you build iPhone and Android apps at once — and those apps will run on Fuchsia too.

There’s absolutely no telling whether this Rammus is a future Android laptop/tablet device of some sort, and it doesn’t make sense to see Google develop an Android-based laptop when Chrome OS can also run Android apps.

So maybe Rammus, Phone Arena speculates, is a device that could be intended to run Fuchsia. Google needs test devices for the new operating system, and these gadgets will probably be powered by all sorts of chips, from Intel and Qualcomm, for Google to be able to prepare for the road ahead. But the Rammus, providing it’s more of a laptop than a smartphone — hey, it could always be an Intel-based foldable for all we know — can’t be Google’s first ever Fuchsia gadget. If anything, the first Google product to run Fuchsia should be a Pixel phone of the future, because Fuchsia is meant to replace Android.

Besides, the first Fuchsia gadget is expected to launch within the next few years, and that product could be a smart speaker or a smart home gadget, according to reports.

On a different note, it looks like the Rammus would come in multiple variants when it comes to processing power. As expected, the Core i7 scores much better than the Core m3 model, as seen in the screenshots above. Also, the i7 model is paired with 8GB of RAM, while the cheaper model has 4GB.

Finally, we do know that Google just stole a macOS veteran from Apple. And macOS veterans will likely work on Fuchsia devices that look more like traditional computers rather than phones.