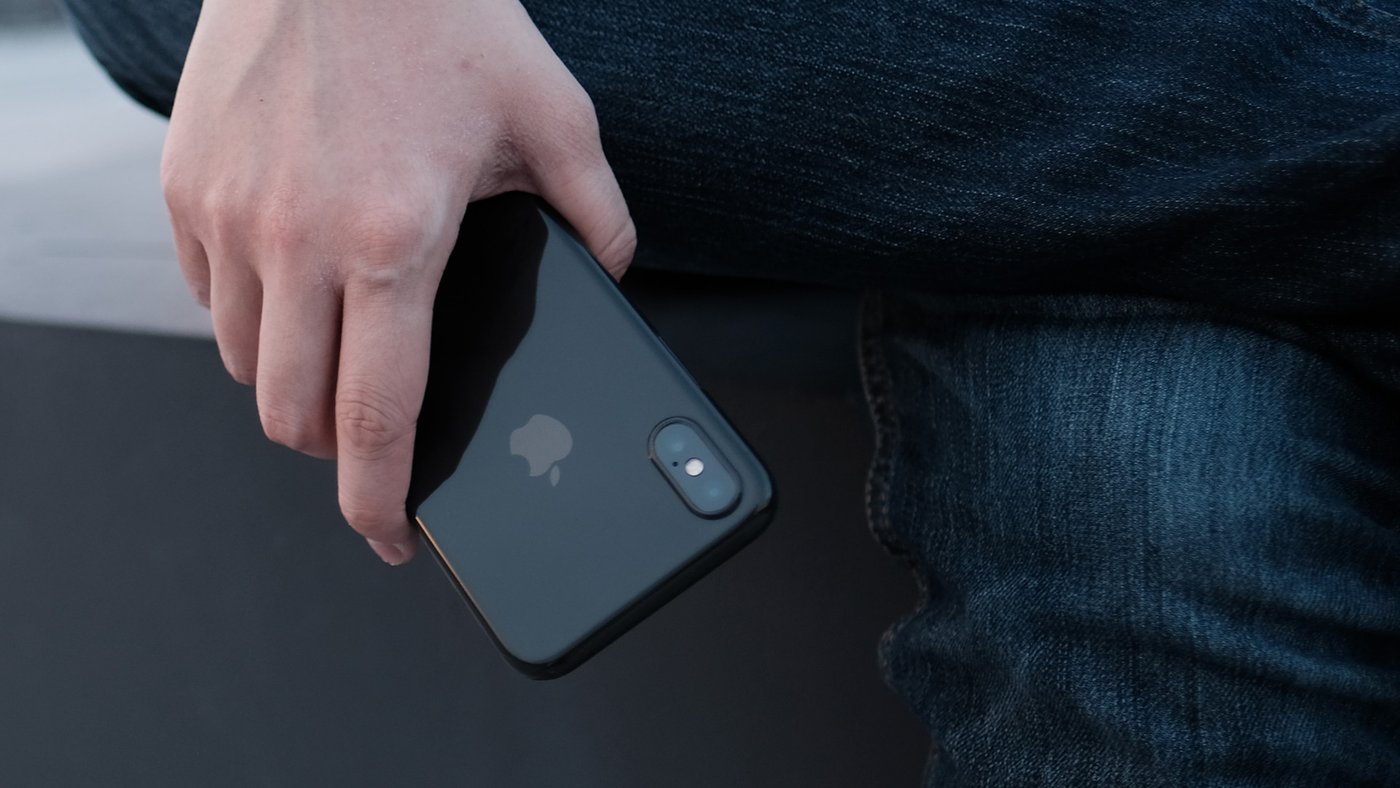 Spam calls have been a problem in the United States for quite some time now, but things have really gotten awful over the past couple of years. The issue varies by region, of course, but here in the New York area I personally get at least a dozen spam calls each week now. It’s truly infuriating. The worst part is there’s really nothing you can do to stop it. There are a bunch of services that help reduce the number of spam calls you get, and some wireless carriers now even offer their own free spam call blocking apps. Unfortunately, they typically don’t work very well.

Because spam calling rings use number spoofing to constantly make calls from new numbers, there’s simply no way to completely eliminate spam calls at this point. Some apps do a better job than others, and Nomorobo is widely regarded as being one of the best options out there. It works fairly well if you’re willing to pay for it, but now there’s a new iPhone app that takes a new approach to spam call blocking. And best of all, it’s currently on sale for free.

iOS developer Sean Harding recently released an app called No Neighbor, and it typically costs $0.99 in Apple’s iOS App Store. For the time being, however, it’s on sale for free. The app is quite simple, and yet it’s one of the most effective tools I’ve found in my ongoing quest to stop spam calls.

You’ll find No Neighbor’s full description from the App Store page below, followed by a download link. Definitely get it while it’s free.

Completely stop spam phone calls that look like they’re coming from phone numbers similar to yours. No Neighbor is a call blocking extension sends these scam calls, known as “neighbor spoofing” or “neighbor spam” directly to voicemail, so your phone never rings.

Please note that No Neighbor sends ALL calls with the same area code and prefix as your number to voicemail. This means that if you have legitimate friends or family with phone numbers like that, their calls too will go directly to voicemail.

No Neighbor works only with phone numbers from the US and Canada.