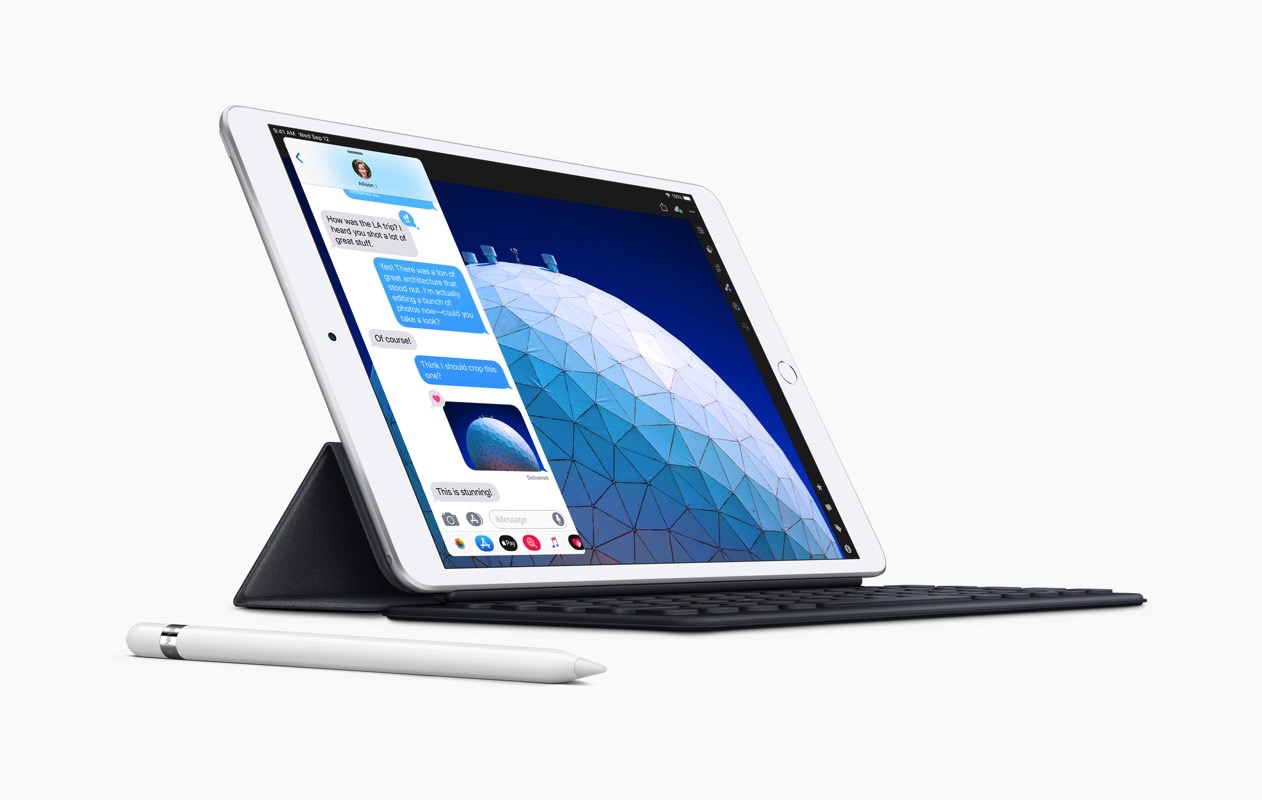 My personal experience with Apple’s iPad line has been a positive one. I’ve had a 2nd-gen iPad Air since 2015, and it still runs as well today as it did when I bought it, even if there are an increasing number of iOS apps that are no longer compatible with it. Unfortunately, not every iPad owner can say the same, as Apple recently announced a program to address an issue with 3rd-gen iPad Air models that causes screens to go permanently blank.

On the dedicated page for the service program, Apple explains that models affected by the issue were manufactured between March and October of 2019. If you own an iPad Air 3 and have experienced the blank screen issue, you are likely eligible for a repair, and it won’t cost you a penny, as Apple says on its site:

Apple has determined that, under certain circumstances, the screen on a limited number of iPad Air (3rd generation) devices may go blank permanently. A brief flicker or flash may appear before the screen goes blank.

Affected devices were manufactured between March 2019 and October 2019. Apple or an Apple Authorized Service Provider will service eligible devices, free of charge.

Note: No other iPad models are part of this program.

In order to begin the process, you have a few options: you can find an Authorized Apple Service Provider in your area by entering the relevant information on this page, you can make an appointment at an Apple Store, or you can contact Apple Support to arrange to have your iPad mailed in for repair service.

Apple recommends that anyone who opts to take advantage of the free service program should backup their iPad to iCloud if possible before heading to the store or shipping it off. It’s also worth noting that if there’s any damage to the iPad which makes it more difficult for the repair to be completed, such as a cracked screen, it will have to be resolved beforehand and may end up having a cost associated with it.

Finally, while the program just started in the past few days, it will only cover affected 3rd-gen iPad Air models for two years after the first retail sale of the unit. The 3rd-gen model went on sale last March, so if you bought one on launch day, you might only have a year left to get your tablet fixed, so don’t dawdle. Oh, and the standard warranty coverage of the iPad Air 3 hasn’t changed due to this program, so it’s still up when it’s up.