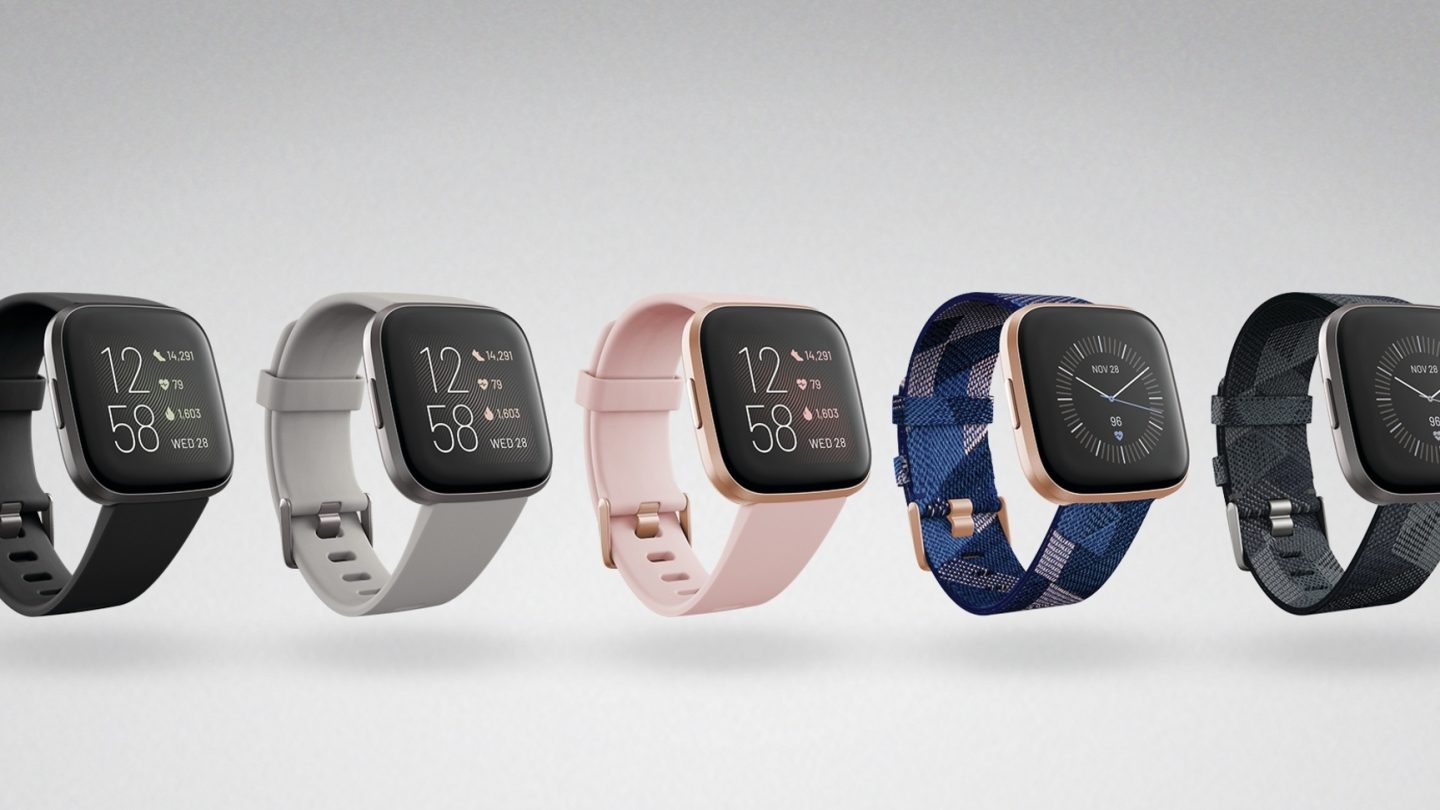 Apple is expected to introduce new Apple Watch models at its annual September unveiling of new iPhones and other products, but Fitbit decided to go ahead and get the jump on the company by teasing a forthcoming Versa 2 smartwatch. It will cost $199.95 and launch on Sept. 15 – with a ton of features that’s already led to the watch being talked up as a serious competitor to Apple’s signature wearable.

Among some of the enhancements Fitbit brought to the Versa 2, it has an AMOLED screen that can stay always-on (unlike the Apple Watch, which lacks an always-on display and forces you to raise your wrist to “wake” the watch). Likewise, Fitbit is promising up to five days of battery life with the Versa 2, compared to a little less than half that which you get from an Apple Watch.

The Versa 2, which features support for Amazon’s Alexa voice assistant, also will give you a “sleep score” that tracks you while you’re snoozing at night. Using Alexa, you can ask her to start a workout for you or perform a task like responding to text messages and rearranging your schedule.

Presales start today at Fitbit.com, and the Versa 2 will be available in-stores starting Sept. 15 at retailers including Best Buy, Kohl’s, Macy’s, Target, Verizon, and Walmart, in addition to availability via Amazon. Two exclusive editions of the watch — in emerald and a wine red, both with a copper rose case — will be available only via Fitbit’s website and select retailers.

In tandem with today’s announcement of the Versa 2, meanwhile, Fitbit also announced the launch of Fitbit Premium, which the new watch will support. Fitbit Premium is a paid subscription service that will use a user’s unique data to deliver more personalized experiences from Fitbit, including guidance and coaching to help users achieve their health and fitness goals.

Fitbit Premium will start rolling out in September at $9.99 per month or $79.99 per year. All Fitbit users will be eligible for a one-week free trial, and Fitbit Versa 2 Special Edition owners will get a 90-day free trial.