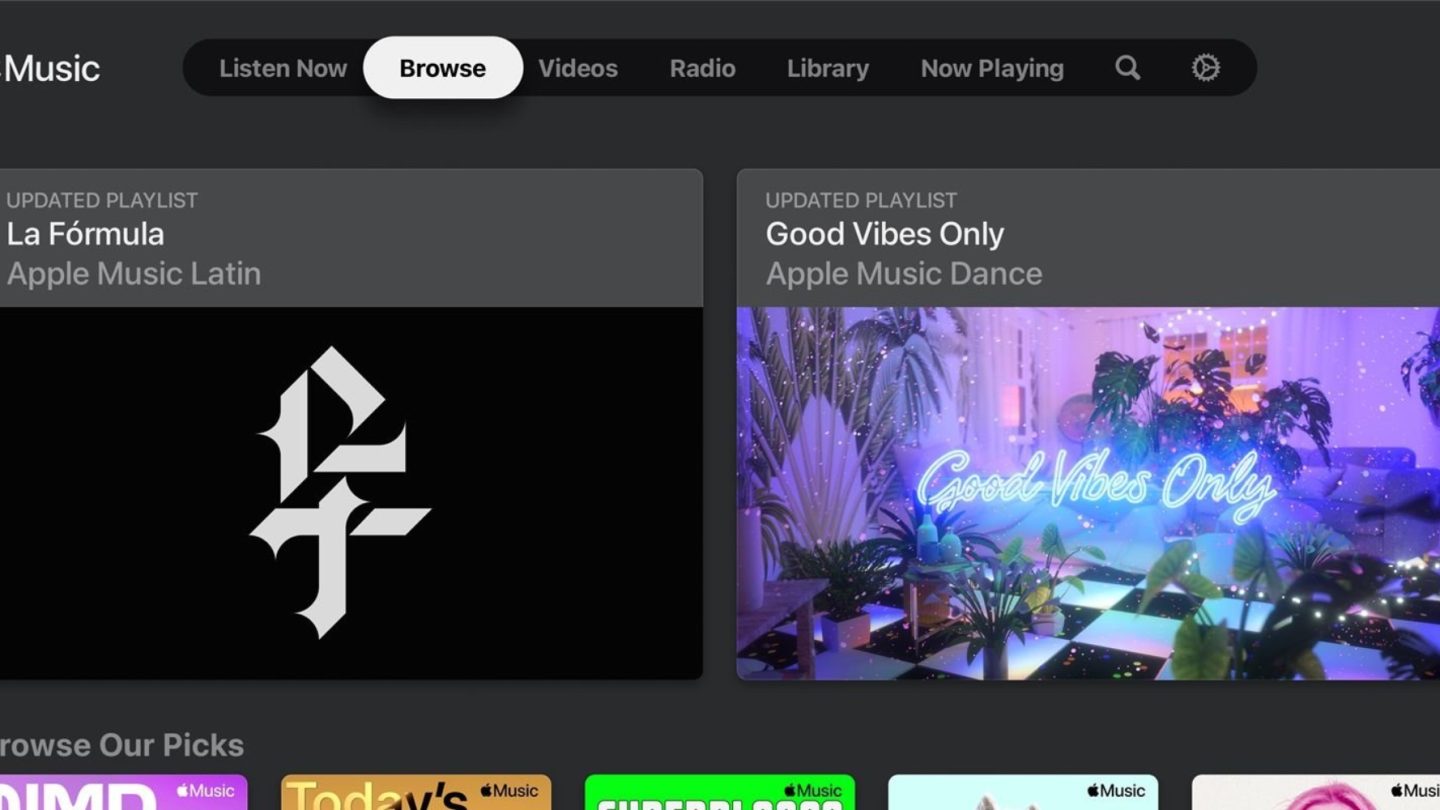 Last year, Microsoft and Apple announced a partnership to bring the Cupertino firm’s services apps to Windows 11 devices. While Apple killed iTunes on macOS a couple of years ago, the company never bothered to bring a proper update to PCs.

Now, this is about to change, as 9to5Mac was able to get a closer look at an internal version of Apple Music, Apple TV, and new Apple Devices apps coming to Windows 11.

As you can see in the images below, the Apple Music and Apple TV apps look very similar to what you find on macOS devices. Although they have a Windows 11-look, you’ll find on the Apple Music app all the tabs you already know: Listen Now, Radio, Library, and Playlists. Users can discover new songs on the Apple Music catalog or their library.

The Apple TV app offers a sidebar with Watch Now, Apple TV+, Store, and Library, meaning users can purchase movies and TV shows from iTunes Store or access their already purchased content. It’s possible to stream in 4k and download videos up to 1080p.

9to5Mac reports on what happens when you download one of these apps on Windows 11 PCs:

Interestingly, iTunes for Windows stops working after installing Apple Music or Apple TV apps. A message warns that a new version of iTunes will be released in the future to keep support for audiobooks and podcasts. This is because the Apple Music app lacks these features, and the Apple Podcasts app remains available exclusively on Apple devices.

With that, a new Apple Devices app will launch so users can back up their devices, sync local media, and restore firmware without using iTunes.

As spotted by The Verifier, these apps already have hidden pages on the Microsoft Store, although it’s not possible to download them. That probably means these apps are launching sooner rather than later.