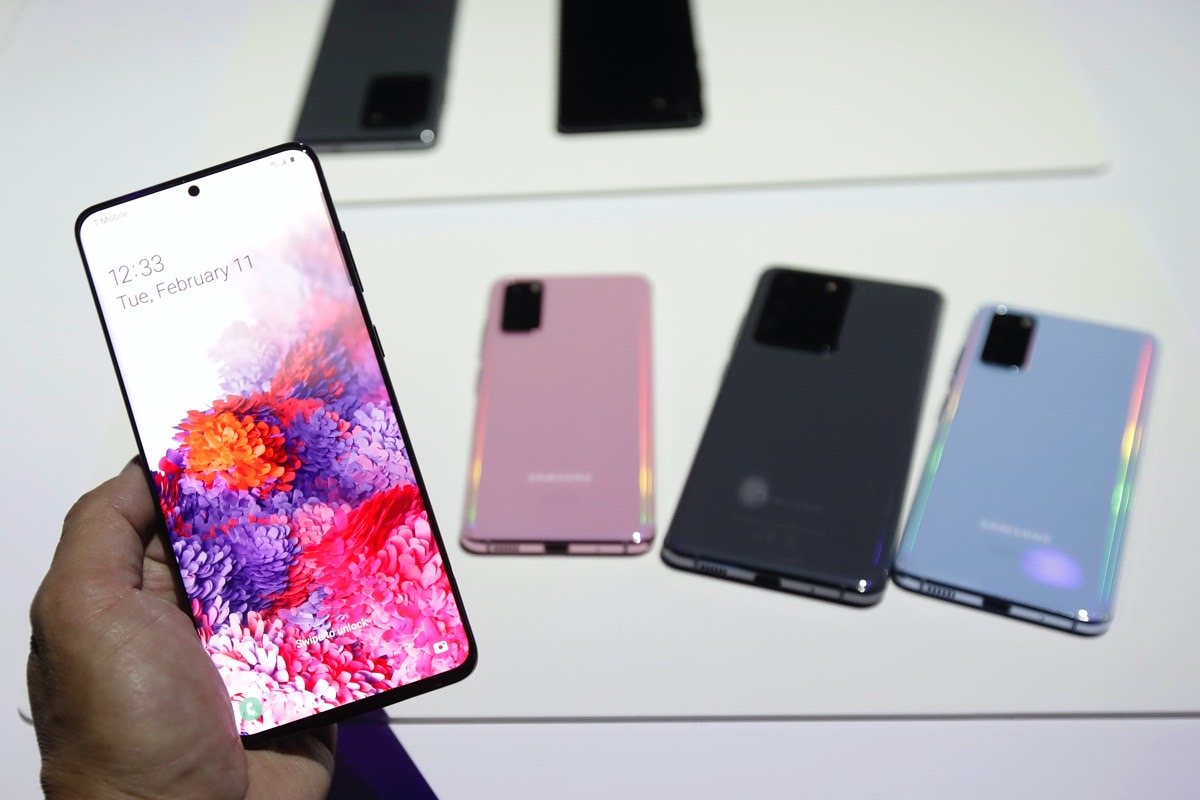 Each new hardware component that gets added to a smartphone ends up occupying internal space that could otherwise be used for more battery capacity. Parts like extra camera lenses and 5G antennas will force handset makers to rethink battery size. Add to that the fact that we still prefer relatively thin phones over thicker devices, and you’ll realize that smartphone batteries don’t have much more room to grow. Technologies like 5G and high refresh rate screens eat up more energy, too.

The only way to fix the battery problem is to increase the overall footprint of the handset or to offer features that can compensate for the smaller battery package. Wireless charging can help top up your battery easily during the day so that you don’t risk running out of juice. But it’s fast charging technologies that can will when you need a quick recharge. Oppo a few weeks ago announced battery charging technology that’s faster than anything available from its competitors. The 125W SuperVOOC flash charge will replenish a typical empty smartphone battery in around 20 minutes. Meanwhile, Qualcomm has come up with a next-gen version of its Quick Charge tech that can support charging speeds of over 100W.

It’s unclear which devices will be the first ones to support the improved charging speeds, but Qualcomm does say the technology will appear in commercial devices in the third quarter of the year. The Snapdragon 865 and Snapdragon 865+ chipsets support the new charging standard, but it’s unclear whether any of the current handsets with Snapdragon 865 chips will also support Quick Charge 5. Future Xiaomi phones may be among the first new devices to support 100W charging speeds, according to Qualcomm’s press release.

If enabled, Quick Charge 5 will charge devices from 0% to 50% in just 5 minutes, which is the kind of charging speed that can help in emergencies. Qualcomm says the new rapid charging rate represents “the fastest mobile phone charging capabilities available.” Oppo said its 125W charger will need 5 minutes to recharge a 4,000 mAh battery up to 41% and 20 minutes for a full refill.

Quick Charge 5 also supports technologies like Qualcomm Battery Saver and Qualcomm Smart Identification of Adapter Capabilities technology. This will supposedly lead to “unparalleled efficiency and help extend the battery life cycle on a users’ device.” As we’ve pointed out before, the downside of fast charging speeds is more rapid battery degradation.

Qualcomm explained in its announcement that the new technology comes with “extreme safety measures” in place, including 12 separate voltage, current, and temperature protections, USB-input overvoltage protection at 25V, and external power controls beyond 30V. The tech is 10°C (50°F) cooler than Quick Charge 4.

Quick Charge 5 chargers will have the same footprint of previous 45W chargers, the chipmaker said, without actually launching any accessories at this time. And as expected, Quick Charge 5 will be backward compatible with all the previous Quick Charge standards that Qualcomm introduced over the years, though speeds will obviously be reduced on older platforms.

Finally, Quick Charge 5 will support USB-PD and USB-C connectivity, and the charger will likely work with a variety of laptops that support USB-C charging.