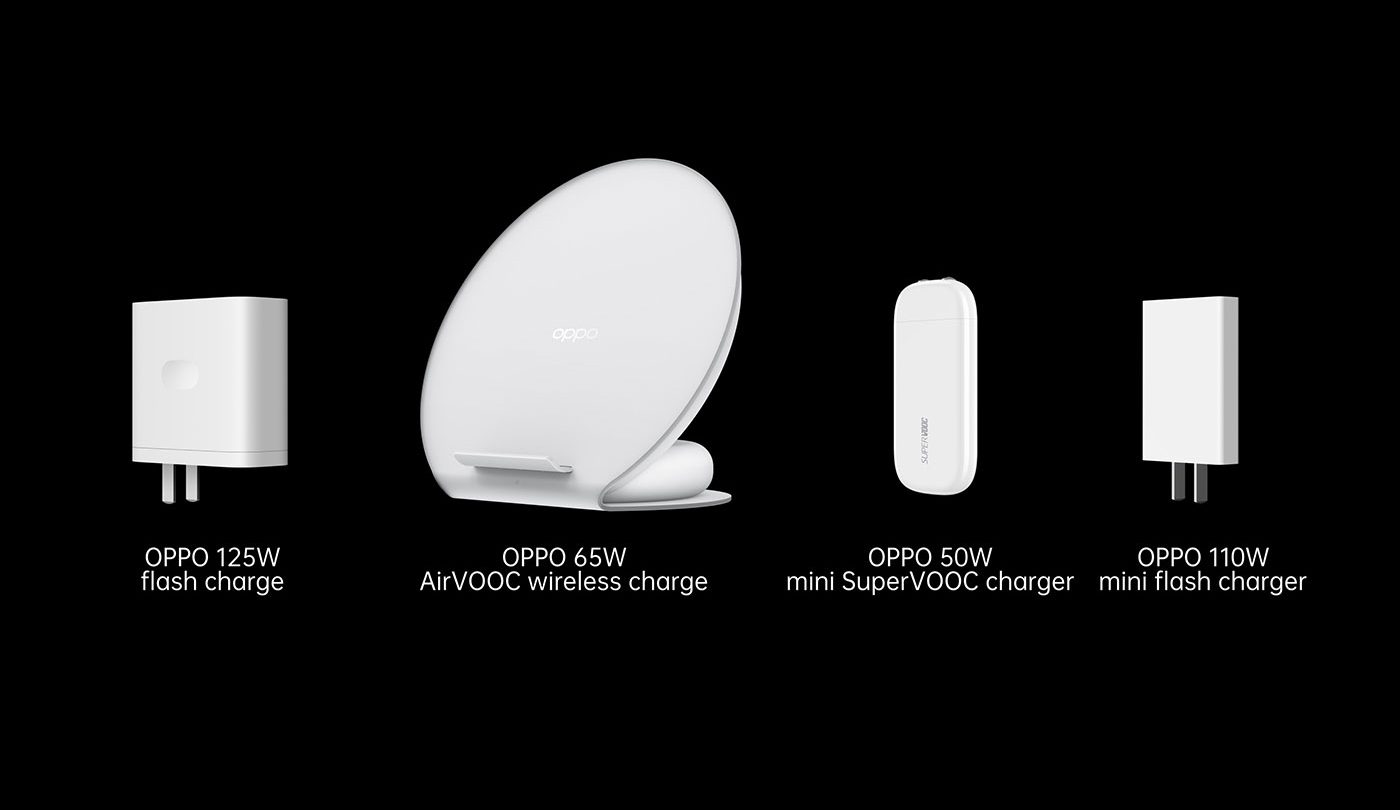 One of the smartphone features that saw incredible competition in the past few years is battery charging speed. All sorts of smartphone makers challenged each other with faster and faster battery chargers, with Chinese handset vendor Oppo currently leading the pack. At 65W, the SuperVOOC chargers are good enough to recharge laptops that support USB-C charging. Not all Oppo phones equip batteries capable of supporting 65W speeds, and the fast charging tech has a notable side-effect: it can degrade the longevity of the battery. Several companies started teasing 100W charging speeds last year, long before the technology was ready. That’s enough power to recharge most laptops, including Apple’s 16-inch MacBook Pro. Having a single charger that can cover all your needs is certainly a great idea, but is it safe to recharge smartphones at such speeds?

Oppo seems to think the answer is yes. The company on Wednesday announced its first commercially available smartphone charger to go beyond 100W. That’s the 125W charger that will recharge typical handsets in just 20 minutes. On top of that, Oppo revealed a wireless charger that can support 65W speeds, as well as 50W and 110W chargers that are smaller than ever.

The 125W flash charge technology may be official, but there’s no telling what phones will support it. Oppo says the charger needs just five minutes to charge a 4,000 mAh up to 41%, and 20 minutes for a full refill “at the fastest rate. The press release doesn’t say whether the new charging tech will degrade battery life, although it was an Oppo remark that recently told us fast-charging speeds have this side effect.

Oppo outright confirmed to us that their 40W degrades to 70% capacity in the same cycles 15W would to 90%. It's all a crock of shit marketing race seeking to have the bigger numbers.

The 65W AirVOOC wireless flash charge device needs just 30 minutes to recharge a 4,000 mAh battery. The Qi-compatible charger has a variety of protections in place meant to increase efficiency and safety, Oppo says. The charger has an object detection features, as well as a semiconductor cooler meant to enhance heat dissipation. The cooler ensures the handset isn’t hot after being charged wirelessly.

The Chinese smartphone maker also introduced a 50W mini SuperVOOC GaN charger that’s about the same size as a business card holder, featuring a thickness of 105m, and weighing 60g. The device is compatible with several protocols, including 27W PD and 50W PPS.

Oppo is yet to announce what smartphones will make use of the new products, especially the 125W and 65W chargers. It’s likely that handsets made by Oppo siblings Vivo, OnePlus, and iQOO could make use of these technologies in the near future.