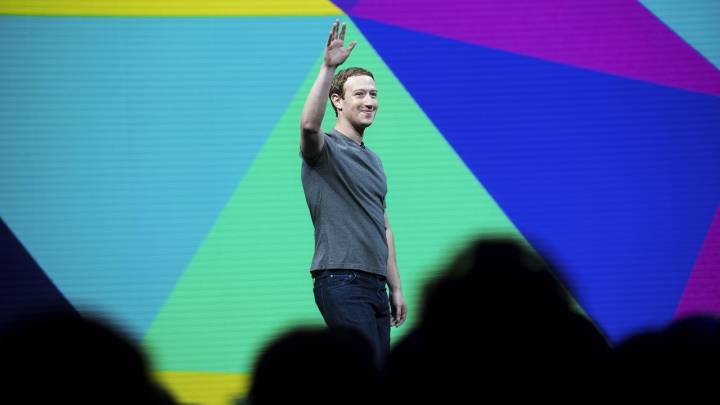 Facebook’s had a rough few weeks after the public learned just how much data the social network can collect about users and how said data may have been used without consent by Facebook apps developers. It all started with reports detailing Cambridge Analytica’s user data harvesting practices that forced Facebook to deal with a major privacy PR nightmare.

The company is trying to appear as it’s ready to make critical changes to the way its business operates, in an attempt to regain the trust of the consumers. New privacy-management tools that would have arrived anyway in light of the looming GDPR regulations in Europe, and an acknowledgment that user privacy is important, seem to be at the core of Facebook’s apology tour.

But the company will keep collecting data about you as long as you’re on the free version. A subscription-based paid version of Facebook might be in the works.

Facebook has been conducting market research in recent weeks to determine whether an ad-free subscription version would convince more people to sign up, but there’s nothing official on the matter.

According to Bloomberg, Facebook toyed with the idea in the past, but there’s more internal momentum following the recent privacy scandal.

Facebook execs including CEO Mark Zuckerberg and COO Sheryl Sandberg seem to be open to the idea.

“We certainly thought about lots of other forms of monetization including subscriptions, and we’ll always continue to consider everything,” Sandberg said during the first quarter earnings call.

Before that, Zuckerberg told Congress last month that “there will always be a version of Facebook that is free.” Given that there’s no paid Facebook version, his remarks seemed strange at the time. That’s unless the market research Bloomberg unearthed was already underway at the time.