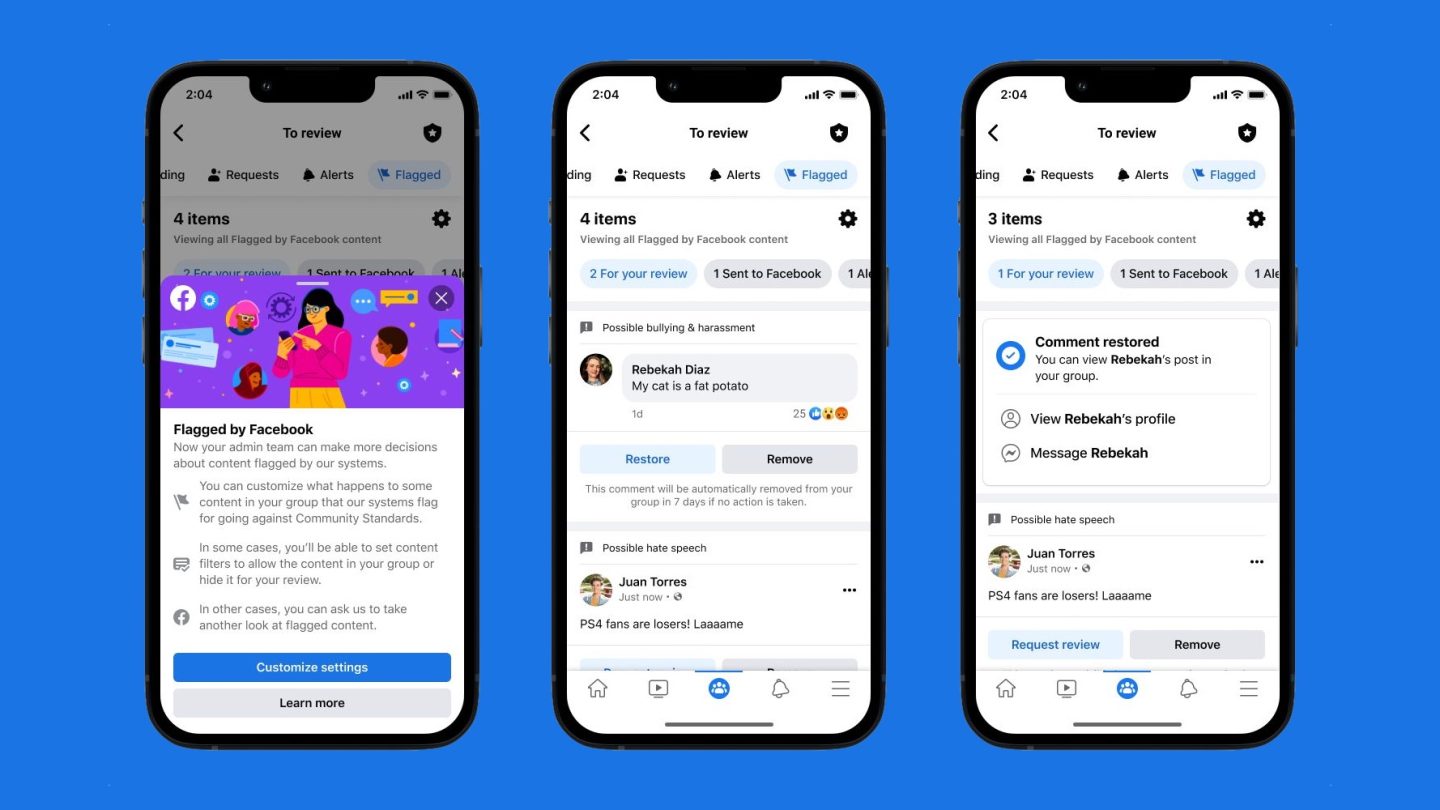 During Facebook’s 6th Communities Summit, Meta announced new features coming to Facebook Groups such as the ability to add Reels to these pages as well as new communication features for users to engage and connect to new people.

Mark Zuckerberg announced that over 100 million people entering in new Facebook Groups every day. With that in mind, the company decided to help admins build “culture in their groups” by testing new ways to highlight top contributing members and adding a new daily summary in Admin Assist.

One of the newest features is the ability to add Reels to Facebook Groups. The company says Reels “let you express your voice in your communities through creative and immersive videos.”

In addition to that, it’s now possible to share a public Facebook event for your community to your Instagram Story. Whether you’re a group admin hosting a meet-up or a group member sharing your passion with friends, this feature can help you with that.

Facebook is also testing updates to Groups Profile to make it easier to foster community relationships and connect with other members such as customizing the information in your About me section and adding an indicator to your profile if you’re open to messaging.

The company is also highlighting three new features for admins to take advantage of:

These were some of the features introduced by Meta during its Facebook Community Summit. After losing users to other app rivals such as TikTok, the company is trying to rebuild its audience by introducing new features that connect people with their interests and not just ads.

More coverage: Facebook has a secret tool to delete your phone number from its database