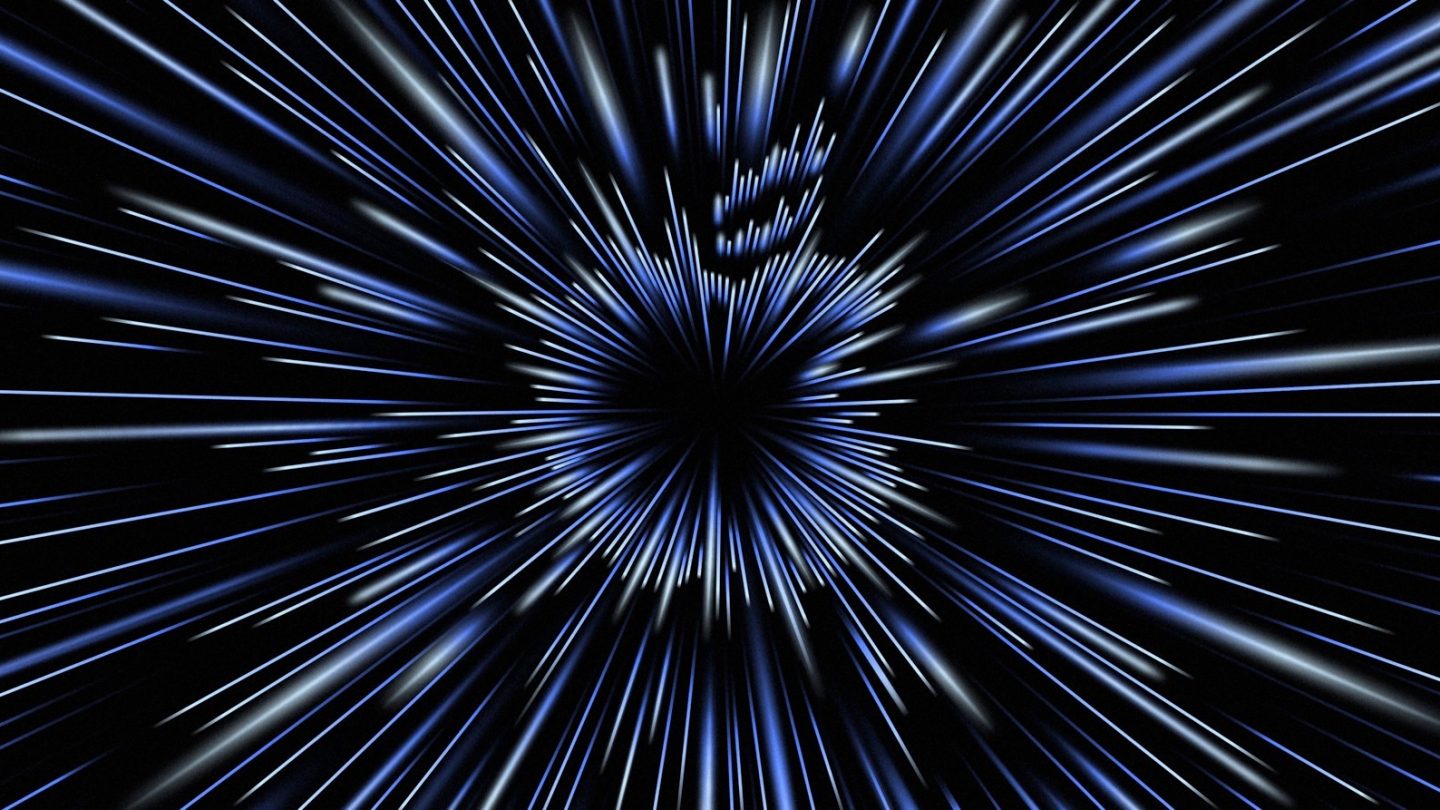 After months of rumors and a few leaks, Apple has finally taken the wraps off of its first so-called “Pro” level chips. The Apple M1 Pro and M1 Max takes everything we loved about the original M1, but dials it up to 11 — giving them better performance for more demanding workloads.

Apple didn’t just announce new chips though — of course, it also launched a few new computers powered by that chip, including a new MacBook Pro and a new Mac Mini. Both of these devices are redesigned to make full use of the benefits on offer by the M1 Pro. And, the company threw in another extra — a new pair of AirPods.

Here’s everything you need to know about what Apple announced at its October ‘Unleashed’ event.

Apple is bringing “Pro-level” performance to the Mac. At its event, Apple announced not one but two new chips for the Mac, including the new M1 Pro and M1 Max. The M1 Pro and M1 Max both offer a 10-core CPU, with eight high-performance cores, and two high-efficiency cores.

The M1 Pro supports up to 200GB/s of memory bandwidth and supports up to 32GB of unified memory. And, it has a 16-core GPU, which is double that of the standard M1.

The M1 Max steps things up again. It supports up to 400GB/s of memory bandwidth, and up to a hefty 64GB of unified memory. That should be enough for most demanding users, including creatives. We’ll have to wait and see just how well they perform in the real world. 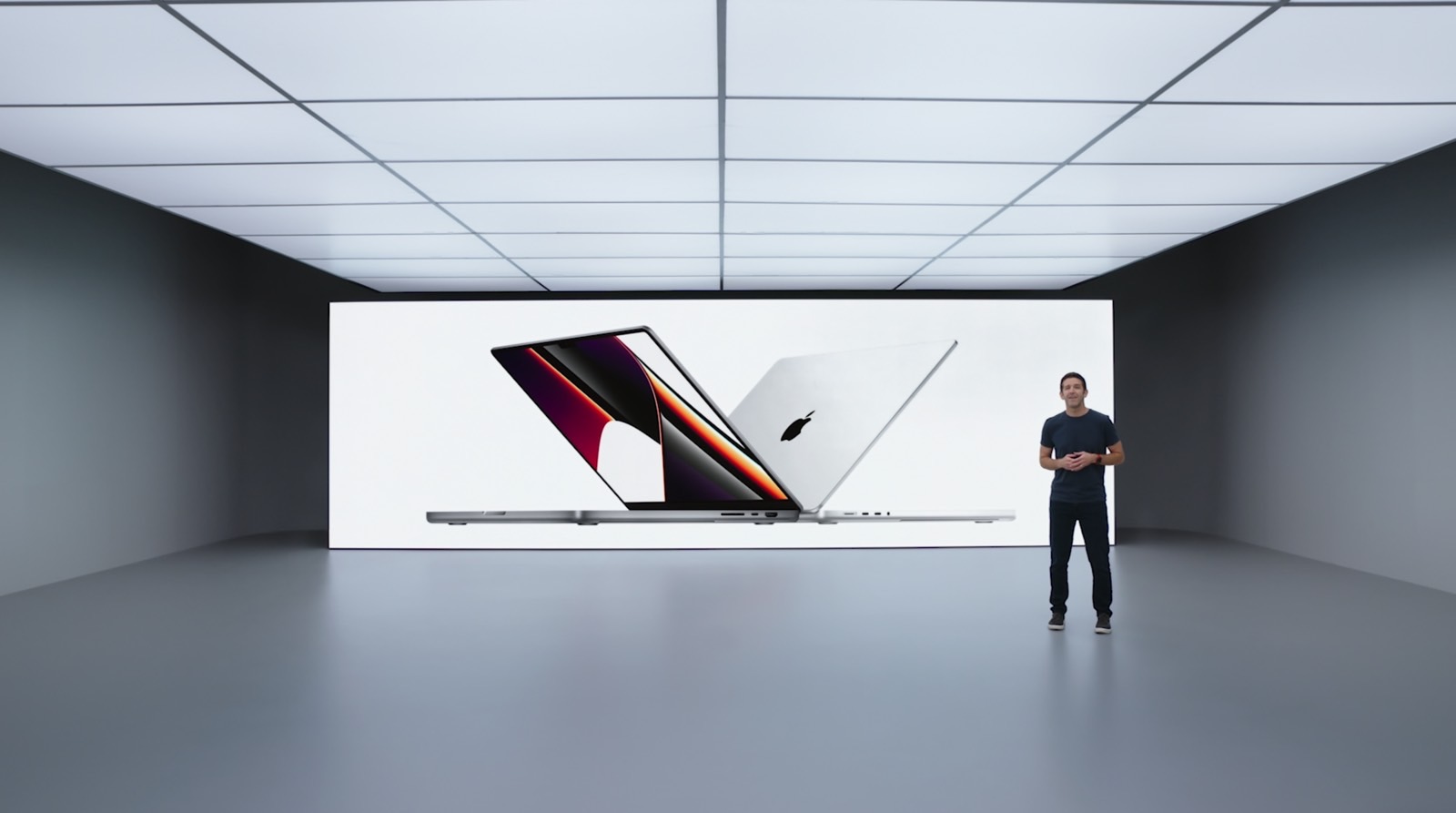 The new MacBook Pro was easily the star of the show at the event. The laptop comes in 14-inch and 16-inch variants and is seemingly better than the previous generation in almost every way.

For starters, the new MacBook Pro offers a new design that’s thicker than the previous-generation model. The laptop now has plenty of ports for those that need better connectivity, including an HDMI port, SD card slot, and even a MagSafe connector for power. The laptop also has a higher-resolution webcam and a better speaker system. And, it does away with the Touch Bar in favor of actual function keys.

The new MacBook Pro comes in 14-inch and 16-inch variants, and both come with choices for the M1 Pro and M1 Max chips. The MacBook Pro will be available for pre-order today, with full availability next week. The 14-inch model comes at $1,999, while the 16-inch model starts at $2,499. They’re both available in Silver and Space Gray. 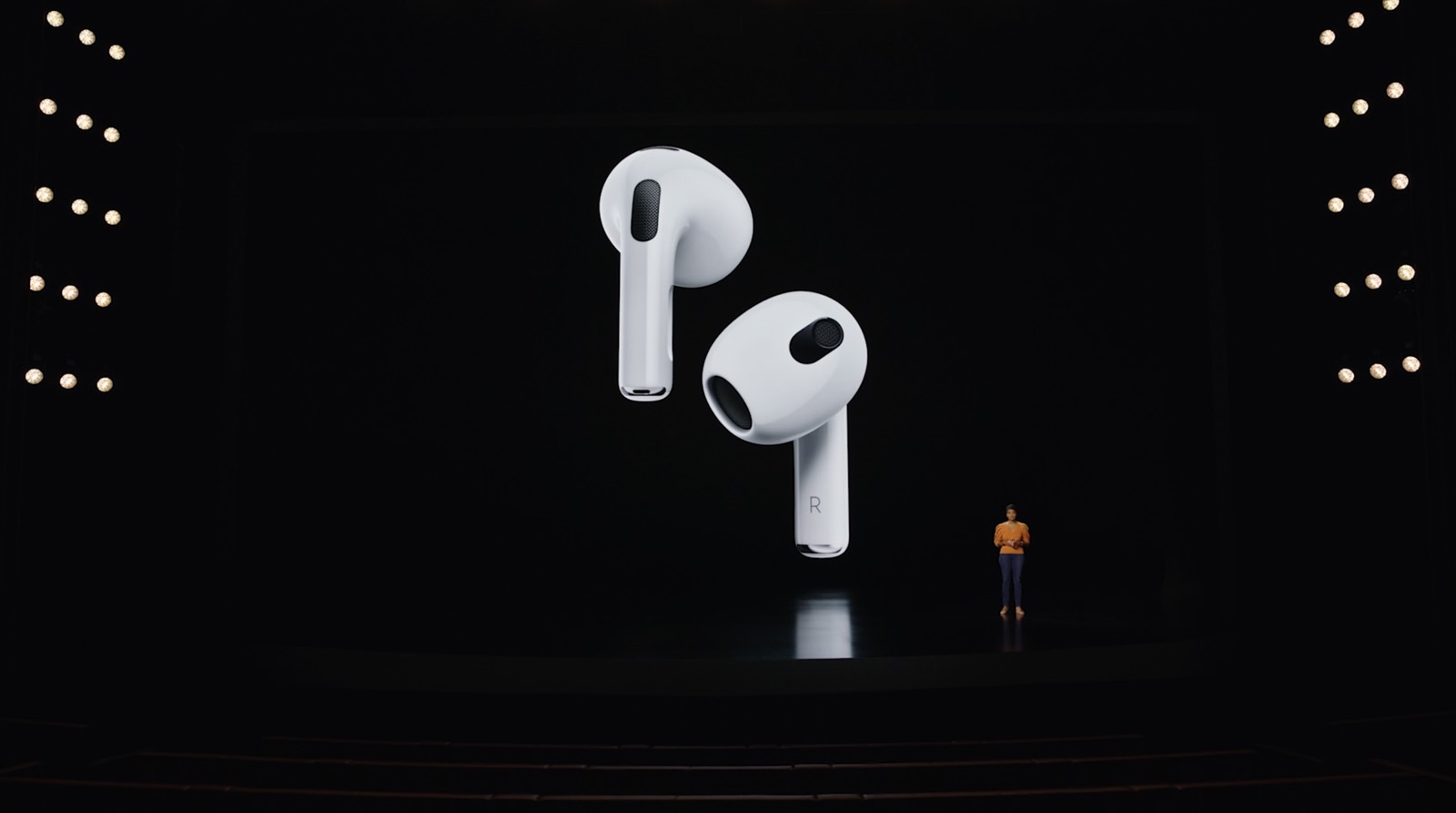 Apple has completely redesigned the AirPods for the third-generation model. Now, the standard AirPods have a design that’s a little closer to the AirPods Pro, with an angled stem and a larger bud. The AirPods don’t have ear tips like the AirPods Pro, but they should still fit slightly better thanks to the new design.

Along with the new design, the AirPods get a few extra features that weren’t on previous-generation models. Chief among those is support for Spatial Audio, which gives users access to the 3D audio tech on the iPhone, iPad, and . This is a feature that was previously only available on the AirPods Pro or AirPods Max headphones.  Unfortunately, the new AirPods do not have noise cancellation.

Apple says it has built new speakers into the third-generation AirPods to make for better audio quality. And, the new AirPods support Apple’s Adaptive EQ, which adjusts the audio depending on the shape of the wearer’s ears. They also can charge through MagSafe.

Apple has introduced a new, lower-tier Apple Music plan that comes at $4.99 per month, called the Voice Plan. This plan allows users to access songs and playlists using their voice, without having to pay for a full subscription to the service. This is mainly a good option for HomePod customers who don’t necessarily need the full Apple Music experience.