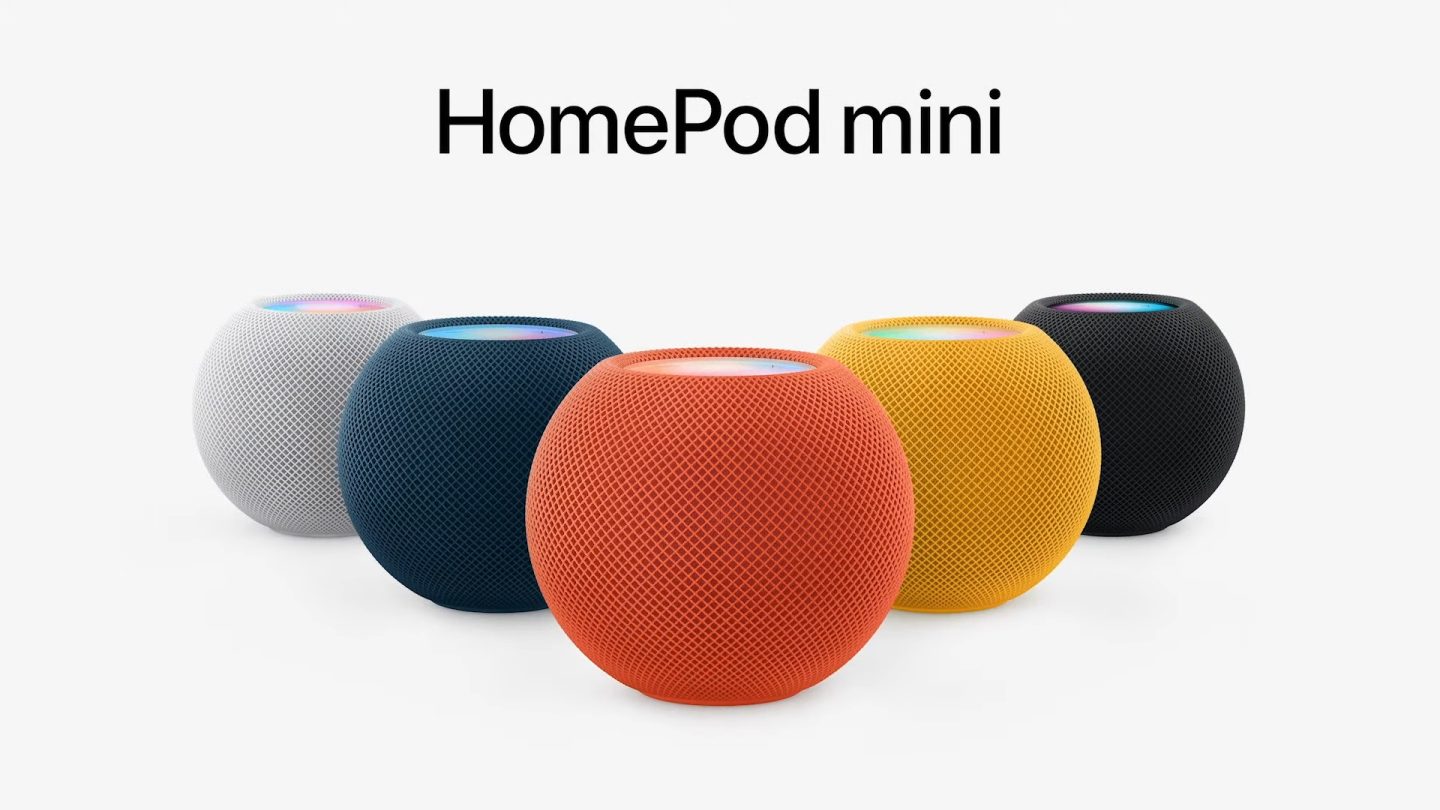 Apple’s second event of the fall has kicked off, and the company has a few major announcements in store. Apple started the show by focusing on music. Starting this fall, the company is introducing the new Voice Plan for Apple Music that costs just $4.99 a month. Apple is also livening up the HomePod mini by adding three new colors to the lineup this November.

As Apple revealed during its keynote address Monday, Siri is now more capable of playing any playlists you can dream up and request. As such, Apple has decided to build an entire subscription plan around its virtual assistant. The Voice Plan costs $4.99 a month, making it the cheapest of Apple’s three plans — the individual plan costs $9.99 a month and the family plan is $14.99 a month.

The Voice Plan is perhaps best suited for HomePod and HomePod mini owners who don’t want access to the entire breadth of Apple Music features on their phones or tablets. According to Apple, the Voice Plan gives subscribers access to all 90 million songs on Apple Music. In addition, they can stream tens of thousands of playlists, personalized mixes, genre stations, and Apple Music Radio. The only caveat is that you have to play music through Siri. Apple device owners will be able to subscribe to the plan by saying “Hey Siri, start my Apple Music Voice trial,” or through the Apple Music app.

Apple states that the Voice Plan will be available in the following 17 countries and regions before the end of the year: Australia, Austria, Canada, China, France, Germany, Hong Kong, India, Ireland, Italy, Japan, Mexico, New Zealand, Spain, Taiwan, the United Kingdom, and the United States.

Additionally, Apple announced new colors for the HomePod mini on Monday. Starting this November, Apple will offer the HomePod mini in yellow, orange, and blue colorways. The new colors will join the white and space gray, with the same mesh fabric and woven power cable.

The HomePod mini hardware is the same, but Siri is getting a few notable upgrades. In the coming weeks, Siri will expand support for multi-user voice recognition to all regions where HomePod mini is available. It will also automatically adjust the speaking volume on a HomePod mini based on the room environment and volume of the user, include more diverse voice options for English speakers in the US, and offer new ways for users to interact with .