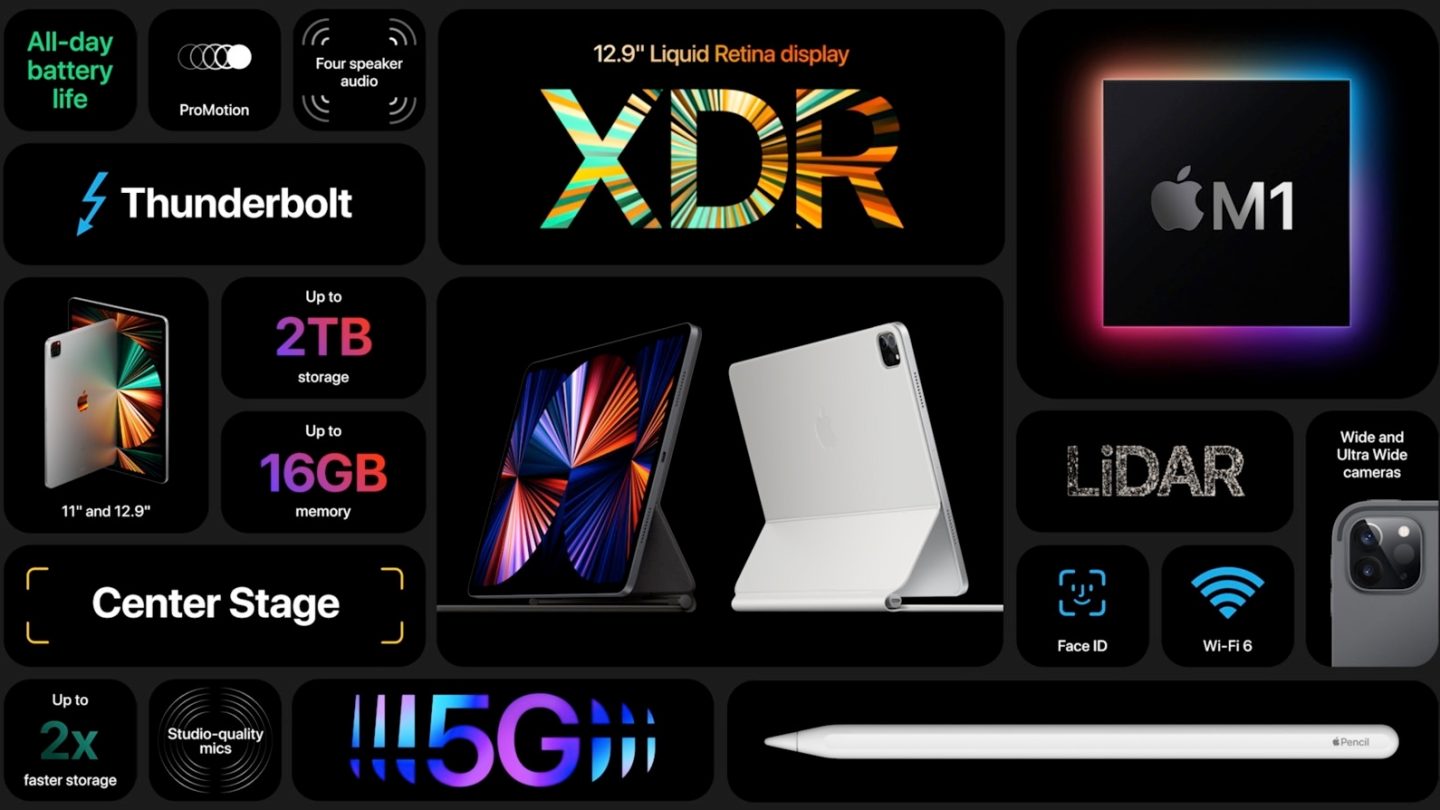 For years, Apple has been trying to convince consumers that the iPad is a suitable replacement for their laptops, and while iPadOS is making strides in turning Apple’s tablet into an all-in-one machine, there are still plenty of jobs (including my own) that are needlessly frustrating or are even impossible to do on an iPad. Nevertheless, Apple will reportedly continue to push the iPad right up to the line of being a computer in the months and years to come, as Bloomberg’s Mark Gurman says in the first issue of his Power On newsletter, which hit inboxes this past Sunday.

Sources with knowledge of Apple’s plans tell Gurman that the Cupertino company “has engineers and designers exploring larger iPads that could hit stores a couple of years down the road at the earliest.” 2022 will see redesigns for the 11-inch and 12.9-inch iPad Pro models, which means 2023 would be the earliest we should expect to see iPads with screens up to 14 or 16 inches.

Anyone that has ever had a chance to use a modern 12.9-inch iPad Pro — especially one paired with a good keyboard — knows how close Apple has come to turning the iPad into a touchscreen laptop, but multitasking on iPadOS still can’t compete with macOS or Windows. Making the display bigger would not solve that problem, but iPadOS will have received at least a few more major updates by the time an oversized iPad launches (providing Apple decides to bring one to market).

As with any product in testing, Apple could decide to scrap the laptop-sized iPad at any time, but regardless of whether or not Apple follows through with that plan, we are all but certain to see redesigned iPad models in 2022.

In a previous report for Bloomberg, Mark Gurman and Debby Wu claimed that the next iPad Pro would be the first to feature a glass back, enabling wireless charging and reverse wireless charging on the tablet. This would mirror the design of the latest iPhone models, all of which support wireless charging. Additionally, Apple is said to be testing a magnetic charging system for the 2022 iPad Pro models that would be similar to the MagSafe system on the iPhone 12 series:

Wireless charging replaces the usual power cable with an inductive mat, which makes it easier for users to top up their device’s battery. It has grown into a common feature in smartphones but is a rarity among tablets. Apple added wireless charging to iPhones in 2017 and last year updated it with a magnet-based MagSafe system that ensured more consistent charging speeds.

The company is testing a similar MagSafe system for the iPad Pro. Wireless charging will likely be slower than directly plugging in a charger to the iPad’s Thunderbolt port, which will remain as part of the next models.

The iPad line will continue to evolve in the coming years, but in the meantime, iPadOS 15 will bring plenty of exciting new features to current iPad models this fall.