Apple accepts app that tracks US drone strikes after rejecting it 12 different times, then pulls it again 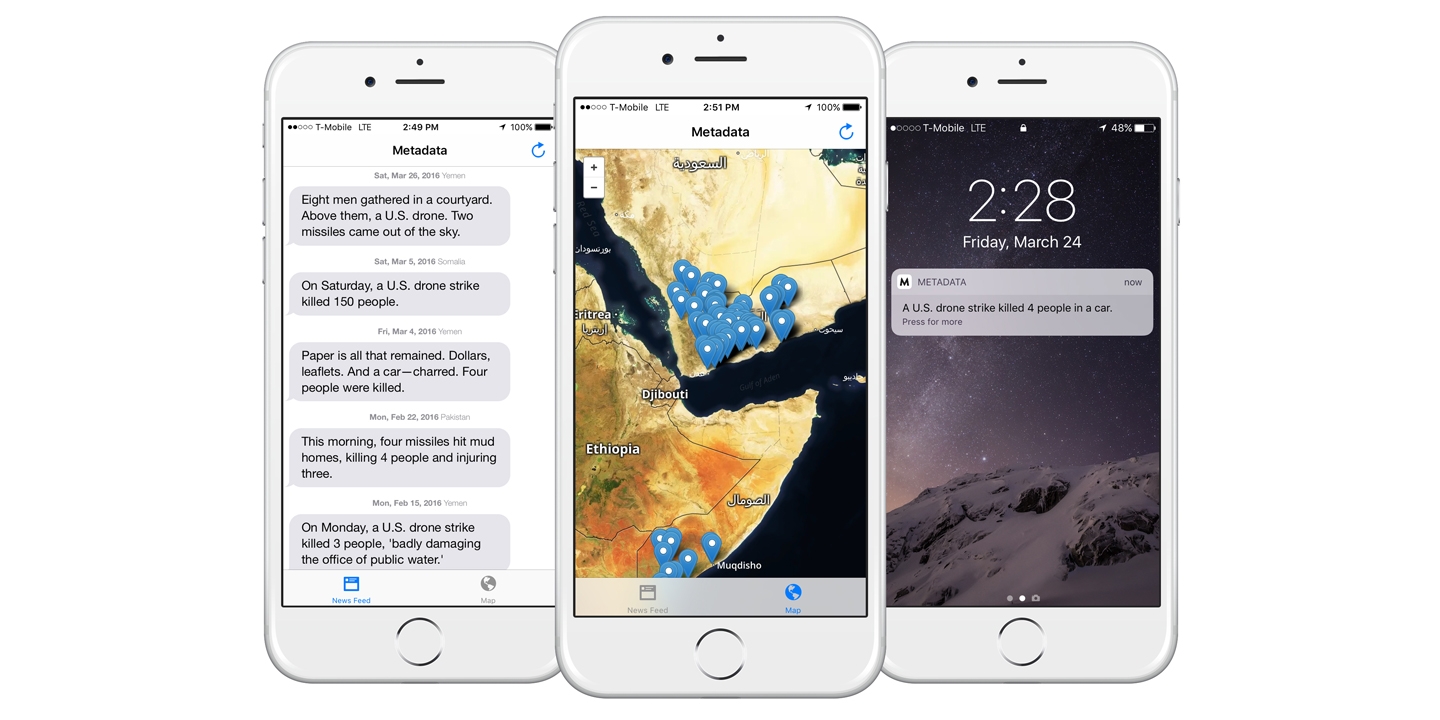