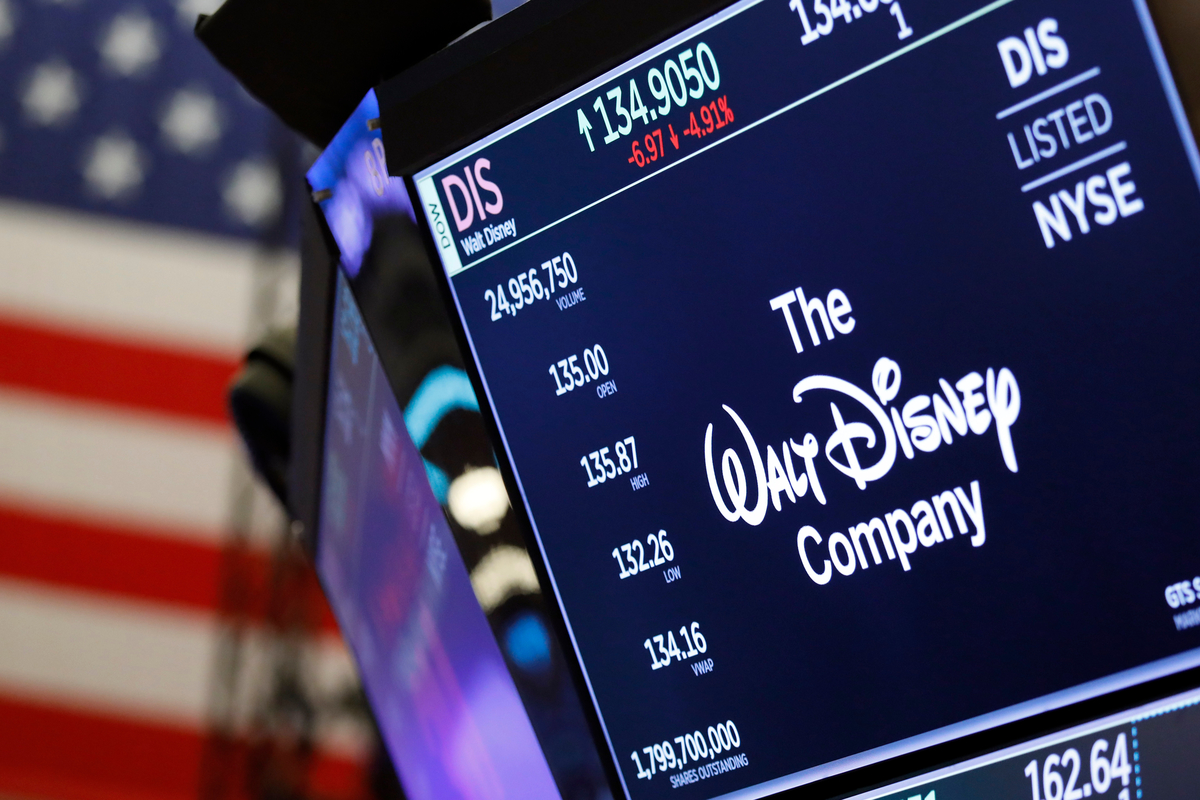 Disney+ is now available in three countries, including Canada, The Netherlands, and the US, although the rollout hasn’t been flaw-free, with some users reporting connectivity issues on launch day. If you were wondering whether those errors had anything to do with the fact that you’re either sharing your login or using a friend’s Disney+ account, you should know that’s not a problem. is aware of the password sharing phenomenon when it comes to streaming products, and, like Netflix, it won’t put a stop to it.

For just $6.99 a month, which is even cheaper if you subscribe for a full year, you get to share your account with up to six family members, but that won’t prevent you from also giving your login credentials to other people. And won’t take any action against it, for the time being, The Verge reports.

“Password sharing is definitely something we think about,” Streaming Services president Michael Paull said during a media preview last week. The exec expressed his hope that customers will see how much value they’re getting for that low monthly fee, and use the service within reason.

“We believe that consumers will see that value, and they’re going to act accordingly. They’re going to use those accounts for their family, for their household. That being said, we do recognize password sharing exists and will continue to exist.”

That said, will surely analyze the ways accounts are used, and it might take some measures against password sharing down the road. Disney, of course, isn’t the only streaming giant looking at the problem, with Netflix and others also studying ways at reducing password sharing.

“We have created some technology that’s in the backend that we will use to understand behavior,” Paull said. “And when we see behavior that doesn’t make sense, we have mechanisms that we’ve put in place that will deal with it.”

It’s unclear what tools built into the system to prevent abuse. Still, the company can easily see what devices are used to stream shows on the same account, and can determine your general location even though the apps themselves don’t require location access to work. That, however, doesn’t mean is any more eager than Netflix to take action against password sharing right now.