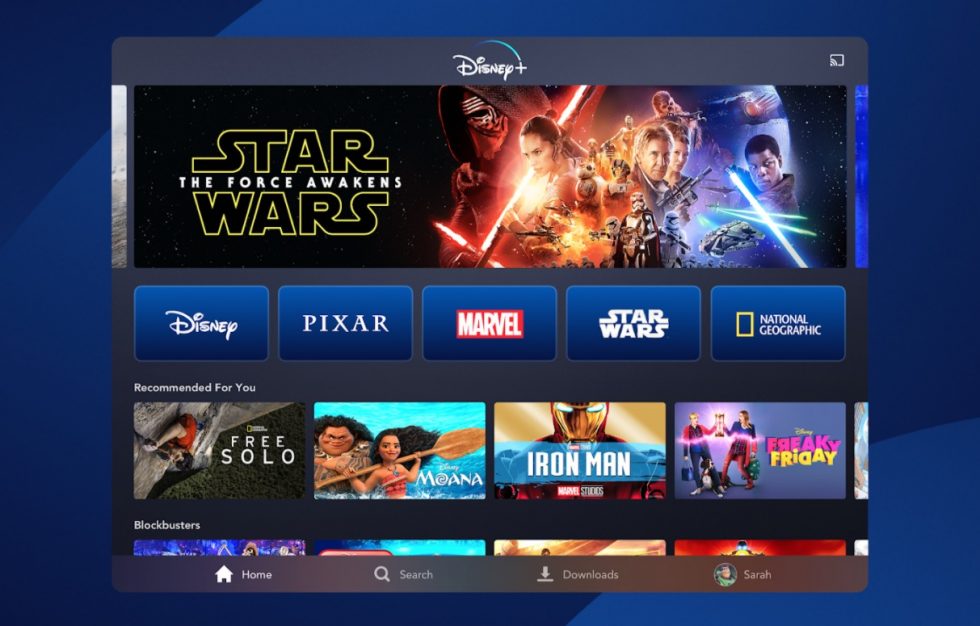 It’s November 12th, which means Disney+ has finally gone live in three markets, including Canada, the Netherlands, and the US. Users who have already signed up for the service can log into the app on all sorts of devices, including Roku, Fire TV, iPhone, Android, smart TVs, and other streaming gadgets. Those of you who have waited to trial the service before becoming a subscriber can also create your accounts right now. However, there’s no way a launch that was this hotly anticipated can proceed without hitting a few speed bumps, and some of you might encounter “unable to connect” errors on launch day.

Earlier this year, said it was working around the clock to ensure there won’t be any service disruptions on launch day, but it looks like not everything is working as expected.

Well, here we are..down already..🙄🙄🤬🤬 wonder how long this will last. What a major FAIL #DisneyPlus #DisneyPlusCountdown #Disney pic.twitter.com/pgQOzsPFlm

Some Disney+ users have not been able to connect to the streaming service, and they’ve taken to Twitter and other social media to complain about the service disruption. This isn’t a widespread issue with Disney+, but reports have been spiking, apparently.

2 hours after launch and #DisneyPlus is already down – great experience, 10/10, how much you wanna bet they actually scaled down the CDN and load balancing just to generate press today?

is likely working on fixing the issue, with Streaming Services monitoring Disney+ around the clock. did run a pilot test for Disney+ in the Netherlands, opening up access to users a few weeks ago.

“The Netherlands was a great test. We wanted to have a sufficient number of users so that we could see how the app performed, what technology glitches might exist,” Chairman of Disney’s direct-to-consumer streaming business Kevin Mayer said at a media event last week. “And by the way, there are always technology glitches. And you can always improve the technical performance of any service like this, and we’ll continue to do so. We haven’t solved everything by any means.”